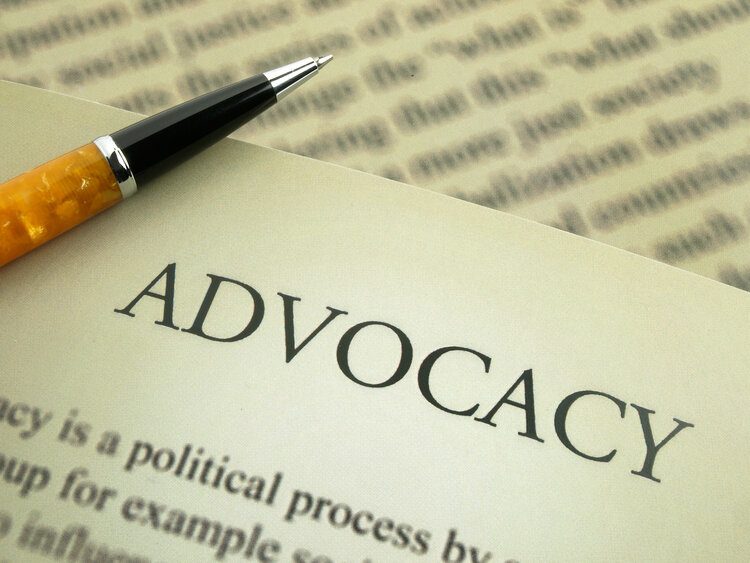 Thumbnail: A new administration in Washington offers new hope for cities who have spent four years in exile and the butt of presidential insults.  To be successful, however, Memphis needs a clear agenda and a real plan with priorities and strategies to present in Washington as the new government looks to support the economies of cities and solutions to their problems.

A chorus of cheers that were heard election night came from City Halls across the United States.

For four years, cities have been political foils for a president who vilified them as cesspools of minorities and liberals, called them disgusting rat-infested cesspools, wrote them off as unworthy of his concern, created policies that punished them, and cut budgets for vital social net programs.

Because of it, cities have been in exile.

Finally, they are back in the governmental family and they need to have their lists ready for a more receptive Biden Administration.

A Real Agenda For Washington

Few cities have more hope for what a real federal urban agenda could mean than Memphis. As one of the poorest U.S. cities with a chasm between Black and white incomes and with deep needs to revitalize neighborhoods that deserve better, here’s hoping that Memphis is doing more than just wishing for things to be better when it should be developing a policy agenda to submit to the new administration.

Memphis needs to mobilize all of its expertise and recruit others to develop a comprehensive plan of action to be presented to an array of federal agencies.  Time is of the essence.  There is value in being among the first in line and in coordinating the work with the U.S. Conference of Mayors and National League of Cities who know who to see and how to open doors.

The agenda also needs the input and recommendations of grassroots groups and leaders because it needs to be the agenda for Memphis, not just the agenda for City of Memphis.

Equally important, for a city that has no economic development plan, the agenda can become the foundation for one.

Memphis Mayor Jim Strickland’s Accelerate Memphis and its $200 million will pay for projects all over the city, but so far, there’s been no sense that it has a coherent connectivity to maximize the investments so that two plus two equals more than four.

If Memphis is lucky, some of the Accelerate Memphis funds can be matched as the federal government reboots programs that have languished and threatened for four years.

Both continue to believe that it is always good politics to berate and beat up a Black city.  After all, a super majority of legislators would feel comfortable with most of the former president’s incendiary talking points about cities to Memphis.  I say this to make the point that with the Biden Administration, backed by both houses of Congress, it may be possible to  eliminate the Republican program that sent federal money in block grants to states.

The political calculus for this was that a majority of states had Republican governors and they could dispense the money in ways that increased their support.  This policy was how Governor Lee could be caught withholding $742 million in federal funding earmarked for poor working families (an estimate is that $150-185 million of that amount would have gone to Memphis families).

Because of the block grant program, the governor largely had the discretion to do whatever he liked.  If the federal government eliminated the middle man in this process and deal directly with cities, it could be an important step forward for Memphis.

This is especially true for programs of the Memphis Division of Housing Urban Development which lives or dies with the amount of federal funding and adjusts its programs accordingly.

The trend line for federal funding for housing and neighborhood programs has been going in the wrong direction for years, but it got especially punitive during the Trump Administration with Secretary Ben Carson’s antipathy to the programs of the U.S. Housing and Urban Development in pursuit of his “pull yourselves up by your bootstraps” attitude toward the poor.

Here’s the thing: without federal support, cities have been constrained in their abilities to solve the depth of crises confronting them.  In the alphabet of federal agencies, some are prominent and others are less well-known agencies. All are important to Memphis.

Among the latter is the Small Business Administration’s (SBA), whose failures in reaching communities of color was made clear with the Paycheck Protection Program.  The SBA has a small program that guarantees loans to small nonprofits, particularly in minority communities, and it should be expanded and made permanent.

The Economic Development Administration’s revolving loan fund for small businesses has been used by some cities to support worker-owned cooperatives.  It had been relegated to the margins by the Trump Administration but it could be useful for Memphis.

In addition, under the Biden Administration, there will be more support for criminal justice reform, programs to end mass incarceration, improve health and education, and address inequities, particularly those exacerbated by federal policy.

Our community should consider how it can pivot from its work on the $60 million HUD grant for resiliency.  It’s an opportunity to connect and maximize that program along with the Memphis Area Climate Action Plan, Sustainable Shelby, and Mid-South Greenprint Plan.  Together, they position our community to become a national model for community resilience and combatting the effects of climate change.

But, of course, it requires someone to take charge of making it happen.

Meanwhile, the nation faces a skills shortage in many key industries, but Memphis’ challenge goes back decades.  While economic development officials have cited a poor workforce as justification for local overreliance on PILOTs, no one has developed a workforce program that has been sustained or strategic enough to make a difference.

Federal workforce programs have been underfunded, and that should change; however, that doesn’t matter if Memphis and Shelby County can’t make a cogent case for more money.  Without a better trained workforce, Memphis will face dramatic challenges in attracting and retaining businesses that pay a living wage.

Failure means that we continue to create a disproportionate number of jobs in TDL where pay is low and the skills are not competitive in attracting higher paying, higher skilled jobs.   Some cities are increasing investment in apprenticeship programs that lead to careers and funding higher education training programs not covered by financial aid.  Expansion of Pell grants is needed to produce more skilled workers, and a cities’ coalition could be key to making this happen.

Reducing gun violence is a priority of the Strickland Administration although there are questions about whether there is a real plan backing the priority.  Seventy-three percent of local government officials said they believe the U.S. is experiencing a gun violence epidemic.  In cities with more than 300,000 in population, it’s 89%.

The Biden Administration is sympathetic to city officials’ push for common sense gun legislation, including background checks for all gun sales and transfers, allowing judges to issue extreme risk protection orders, and adequate funding to the Centers for Disease Control to conduct comprehensive research to identify underlying causes that lead to gun violence and mass shootings.  Memphis should sign on in support.

This blog has pointed out before the opportunities for criminal justice reform and smarter policing, so I won’t belabor it here.  Most of all, Memphis needs federal policies that support public safety programs rather than preempting local action.  That said, state interference seemingly has no bounds and even the federal government may be helpless to help our community deal with that.

The truth is that Memphis these days has no margin of error.  There’s an opportunity to obtain more federal support.

All that said, to be successful, Memphis and Shelby County have to demonstrate an assertiveness and a new attitude to push for a comprehensive, well-connected plan to present to the federal government as we demand its help. 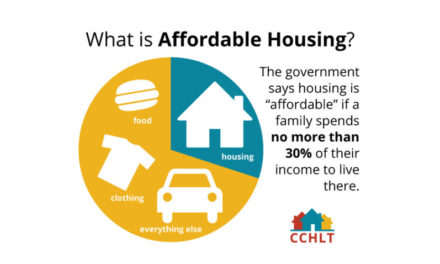