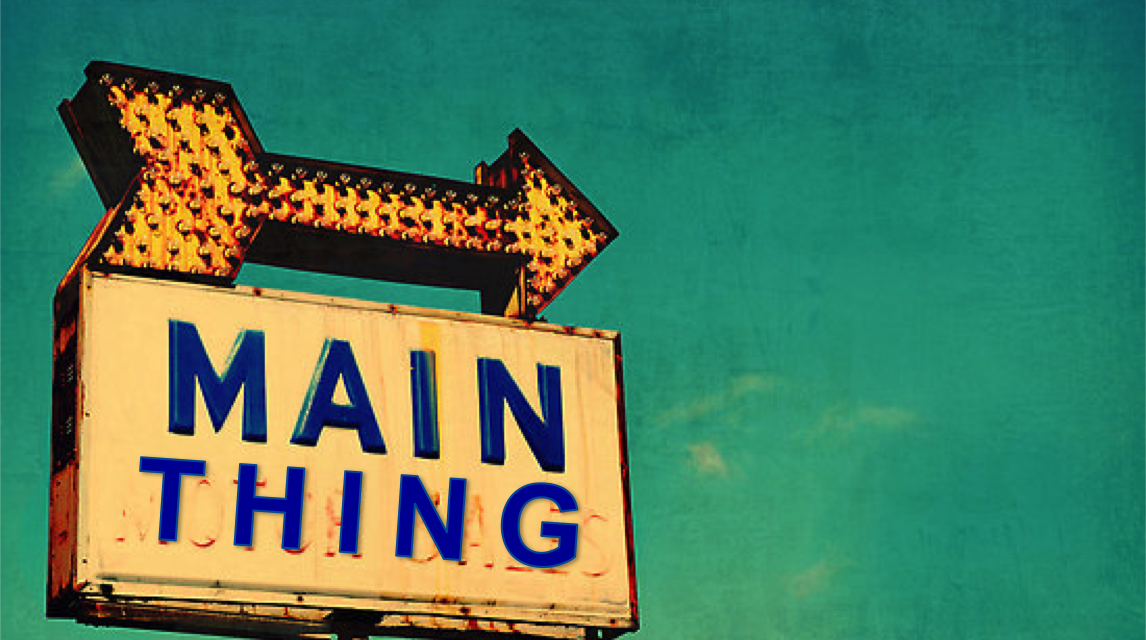 Thumbnail:  It’s not like we haven’t been warned about the racial disparity in income, thje poverty, the economic segregation, etc.  This blog post from 15 years ago also suggests that we shouldn’t allow our enthusiasm about downtown’s progress to obscure the sluggish economic growth that continues to be a drag on our trajectory.  It also suggests that our rhetoric regularly outstrips our actions to improve things, or we wouldn’t still be talking about the need to address some of these issues today.

If Memphis is anything, it is ever a tale of two cities, as we were reminded from three recent studies on the core city.

The reports – one by the Brookings Institution and the other two by the U. S. Economic Development Administration – indicate that our enthusiasm over the progress in downtown shouldn’t obscure our attention to some nagging challenges and problematic indicators.

The Brookings Institution research, “Who Lives Downtown,” suggests that downtown is moving in the right direction. It states that while downtown’s population increased 6.4 percent from 1990 to 2000, in the 30-year period from 1970 to 2000, its population dropped 10.1 percent to 6,832 people.

The bulk of the drop took place in the decade from 1970 to 1980 when 36 percent of downtown Memphis’ residents left, the study says.

The study of 45 downtowns states that certain segments of the population see downtown living as an engaging alternative to suburban living, but it tempers the frequently overblown rhetoric of downtown development officials with a reality check – downtowns had a net gain of about 35,000 housing units, about an 8 percent increase, compared to an increase of 13 million housing units in the suburbs, a 99.7 percent increase.

Still, there is good news. Downtown Memphis is becoming a magnet for highly coveted 25-34 year-olds (See Thursday’s blog on the seminal research by CEOs for Cities about the importance of this group to cities’ economic development). In fact, in this age group, Memphis is fifth with 28.8 percent of its residents 25-34 years-old, behind only Albuquerque, Dallas, Philadelphia and Boston. Impressively, our downtown is in a dead heat in the percentage of 25-34 year-olds with Chicago, Norfolk and Midtown Manhattan.

To add to the good news, Memphis is 10th in the percentage of downtown residents with college degrees – 41.8 percent. Midtown Manhattan, Chicago, Philadelphia and Boston lead this category far and away, outracing other cities with more than 64 percent of their residents with degrees.

Downtown Memphis is ranked 6th in the highest share of families without children – 21.7 percent (behind Lower Manhattan, Miami, Norfolk, San Antonio and Chicago). The study also pointed out that Memphis has seen a surge in the proportion of white residents living downtown, but while making this comment, the study said that 50.4 percent of downtown residents are African-American. Meanwhile, Memphis is among the bottom eight cities in the percentage of Hispanics living downtown with only 1.7 percent.

A study of incomes concluded that the median income for downtown’s lowest census tract is $7,446, while the highest census tract’s median income is $51,786. The study states that “downtowns are home to some of the most and least affluent households of their cities and regions,” and Memphis conforms to that tale of two cities.

In categorizing the typology of each of the cities, Memphis was included in the “emerging downtowns” list with some big names – Atlanta, Charlotte, Cleveland, Denver, Los Angeles, Portland, San Diego, San Francisco and Seattle. Downtowns in this category, according to Brookings, are smaller (averaging 8,500 households) and far less dense than “fully developed downtowns.”

Released at about the same time was a report on the “State of Inner City Economies” by Michael E. Porter of the Initiative for a Competitive Inner City (ICIC), who regularly offers fascinating glimpses into trends of the urban core.

In a study of 82 cities, Memphis was in the bottom rungs in jobs growth in the inner city. In fact, our city lost jobs — about 1 percent from 1995 to 2003 while jobs in the MSA grew by slightly more than 2 percent. In addition, the average inner city wage for the 100 largest cities was $39,256, and Memphis was about 10 percent less.

The ranking for businesses with fewer than 500 employees was even worse. This is a category that nationally includes 99.6 percent of companies in the inner city. Here, Memphis finished at # 78, losing 13,874 jobs, or 2 percent. Only five cities did worse.

When all of these statistics are combined, it underscores the importance of the Hope VI projects at Uptown and Lamar Terrace and the biomedical research park. Without them, Memphis runs the risk of creating a Disney-fied downtown surrounded by crumbling inner city neighborhoods.

In the end, the future of Memphis will not be determined by how many new residents move downtown or if downtown can be successfully reinvented on a foundation of entertainment and residential living. The future of Memphis will only be secure when we invest in innovative strategies for inner city prosperity that are as determined and widely supported as those downtown.

A Memphis Tradition: Resistance To Change