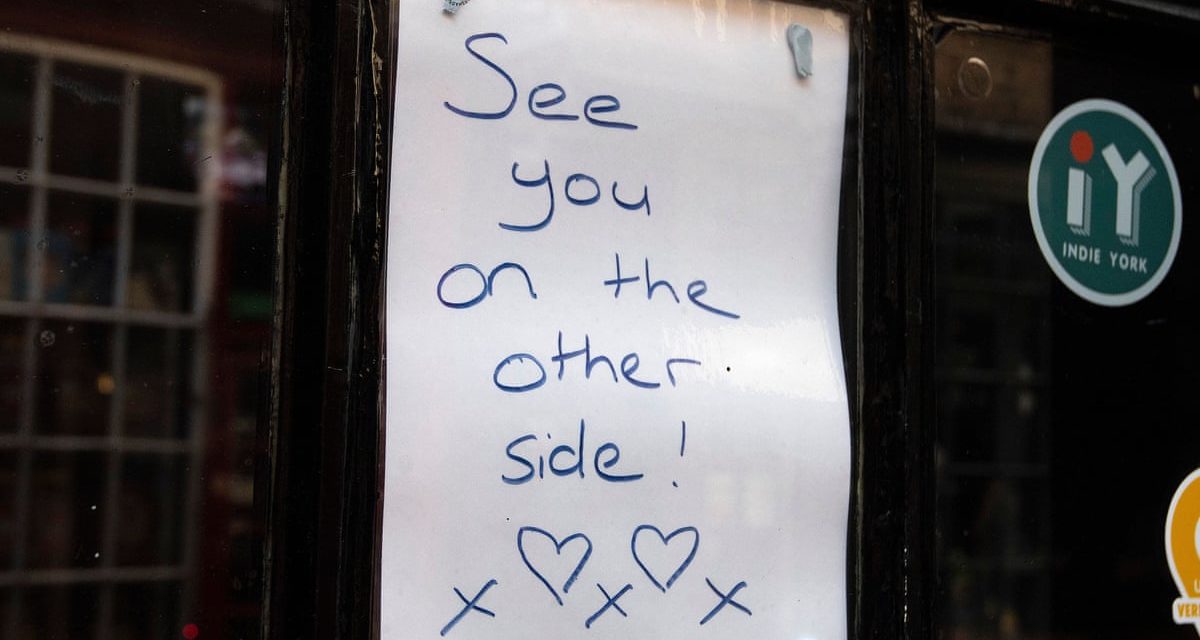 Thumbnail: While some in the media greeted this report with applause, it was premature.  The economy remains gloomy and depressed, and it’s beginning to look like it’s going to be long and painful road back.  David Ciscel contributes his regular economic updates to this conversation.

The regional economy is not really on the mend. Some sectors, like manufacturing were never really hurt badly by the pandemic recession. And of course, the number of jobs and the number of workers looking for jobs has increased steadily since May.

But overall, the local economy is stubbornly depressed. And the depression is focused on the poorest part of the regional economy – the City of Memphis. That means it is black workers who are suffering the most.

In February of this year, the Memphis MSA regional economy had 640,744 workers, people who were working or actively looking for work. That fell to a low of 597,060 in April, and since has recovered to 661,502 in August for a net increase in the labor force of 8.2%. That looks like good news, but the composition of the labor force is important.

In February, there were 640,744 workers chasing 654,200 jobs. In August, there were 661,501 workers chasing 618,900 jobs. The labor market had been turned upside down in one-half year. Earlier this year, it had been a worker’s job market. A job seeker could be choosy. By August, the opposite was true. For many in the region, the job searches surely looked hopeless in August.

In manufacturing and goods production, the number of jobs had fallen slightly to 63,200 jobs – a 6% reduction over this spring and summer.  But Memphis is not a manufacturing center. We are a service economy – with logistics and medicine dominating our job markets. There were 555,700 service jobs in August, still down 31,000 jobs (5.3%) since February. Leisure and hospitality jobs, not surprisingly, are still taking the biggest hit – down 7,300 jobs (10.5% lower than in February). Interestingly, temporary staffing jobs – with few benefits and irregular hours – have almost recovered to the February high.

While race and gender are not available for job and employment numbers, the survey data do break down the numbers by municipality. Both Collierville (25,742 workers) and Germantown (18,702 workers) were back to full employment by August with unemployment rates of 5.0% and 4.9% respectively.

But City of Memphis is a different and much larger story. From February with 296,884 in the labor force and 14,431 unemployed (4.9%), the number of workers unemployed skyrocketed while, at the same time, new workers were entering the job market searching for an income. The result was 312,232 City workers in August with 51,394 unemployed – a 16% unemployment rate and 3 ½ times the number of unemployed in the City as in February.

These numbers help explain the other pandemic news stories. When you read about potential cutoffs of utilities, when the number and size of unpaid rents rises dramatically, or when Memphis is one of the murder capitals of the U.S., you need look no further than the numbers above.

Most Memphis workers did not have a financial cushion in February. Most did not own their own homes. Most lived day-to-day on the incomes that they earned. Until that job and employment picture is reversed, the Memphis regional economy is not a happy topic to write about.

Student Achievement Gaps Linger and Will Take Decades to Close

Why Atlanta is taking tiny bits of info very seriously

The Politicization of Land Use in America