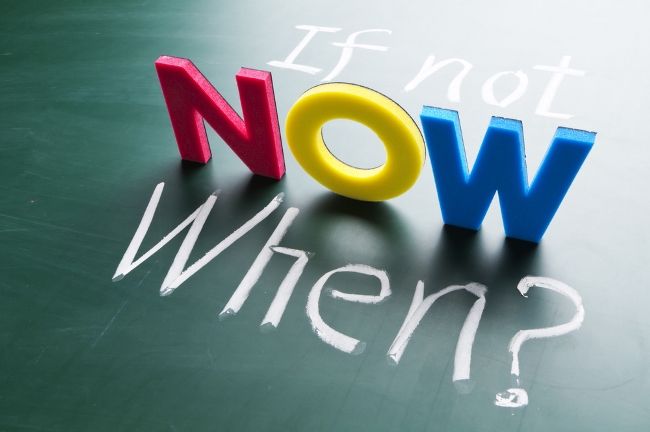 Sometimes in government the people charged with spending money forget to remember where the money comes from. It happened again last week when MLGW’s board of directors  agreed to pay $520,000 to Georgia-based GDS to issue a request for proposal (RFP) in the utility’s nearly three-year effort to decide whether to leave the Tennessee Valley Authority (TVA) and get our electric power supply elsewhere.

It’s important that MLGW do its homework about whether to get our electric power somewhere other than TVA. There’s a lot of money on the line. Five independent studies conducted more than two years ago agreed that if MLGW leaves TVA and purchases its power on the open market, MLGW could save between $220 million – $450 million a year. One of those studies commissioned by MLGW also was done by GDS — for which MLGW paid another $68,000 — bringing the grand total our utility has paid for studies on this issue to nearly $1.34 million.

And where does all this money come from? The answer is simple: you and me, the ratepayers.

This GDS proposal is scheduled to go before the Memphis City Council for approval on October 6, since the Council must approve all major spending at MLGW. We are living in tough times. Many of MLGW’s ratepayers struggle to pay their utility bills even during the best of times. But, with so many people out of work because of the pandemic, the number of those who can’t afford to heat and cool their homes has soared.

The most expensive piece of these three studies was spent on the IRP, which, as its name suggests, is a complicated look at self-generation of electricity and whether MLGW should build and generate its own power, thus becoming a mini-TVA. At best, understanding an IRP can be baffling even to utility experts.

Ask any expert, other than those in the self-generation construction business such as Siemens, and they will tell you that Memphis should not build power plants and generate its own power. It would be a risky and extremely expensive venture that would be financed by ratepayers (of course) who will be saddled with the bill for generations to come.

What most utility experts agree is that at this stage MLGW should use a simple RFP process by going to the competitive marketplace and asking suppliers what type of energy they can supply Memphis, how much they can supply, how they plan to get the energy here, and at what cost. The bidding process should be open to all energy suppliers, including solar, gas, wind, and nuclear.

MLGW’s executives selected GDS to do this RFP despite the fact GDS said it will take another two years to complete. However, at least one other organization, ACES, an energy management company well-experienced in these matters, offered to do a simple RFP for power supply for $150,000 and it would be completed within 120 days.

Why would it take ACES less than four months and GDS two years?  Because GDS is putting the cart before the horse. First GDS will study transmission – how the power will get to Memphis. Then it will study self-generation. The MLGW Board already said it will not accept self-generation, so why even study it? And, after all that is done, GDS then will issue an RFP to power suppliers.

Which leaves us with a crucial question: why spend a year studying how we will get the power here before we even know where the power is coming from and at what cost? If a market-focused RFP from ACES comes back in four months and shows there won’t be any substantial savings to MLGW’s ratepayers, why bother to study transmission? That would end the effort and Memphis would stay with TVA.

If those five studies that earlier said that if MLGW leaves TVA the utility can save up to $450 million annually are correct, that means MLGW is leaving anywhere from $500,000 to $1.5 million on the table every day it delays making a decision. In a city as poor as Memphis, how can we afford to do that?

Remembering Who Matters Most

There are all sorts of boogeyman stories out there about who might profit from MLGW leaving TVA. Well, of course people will profit, especially those in the energy business who sell power for a living. Yet, where is the outcry from these critics about the profit TVA has skimmed off Memphis ratepayers for 80 years? Like the $8.1 million TVA’s president is paid each year, for starters.

Rather, why not ask: who in Memphis will benefit from lower-cost electricity? The answer is simple: the ratepayers – you and me. It has been proposed by financial leaders that these savings could be used to reduce our electric rates and help to pay MLGW’s ongoing costs to update and repair its infrastructure, among other things.

I’m confident that our City Council will remember where the money comes from.

Behavior About Second Judge Juvenile All Around