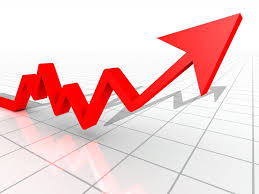 We received an email from David Ciscel, professor emeritus of economics at University of Memphis about our community’s economic performance, and with his permission, we are sharing it here:

We tend to talk about the additions a lot but not as much about the subtractions — Electrolux being the big exception.

Here are the numbers from the Tennessee Department of Labor, comparing December 2017 to December 2018:

Both Memphis MSA and Jackson have full employment unemployment rates: 3.7% and 3.2% respectively.

That is a very good sign for workers. When both the numbers of jobs grow quicker than the labor force and when the total number of jobs is greater than the number of workers, pressure starts to build to raise wages and salaries to attract the workers to jobs. And that is good news for a low-wage economy like Memphis.

Overall, it is not a bad report.