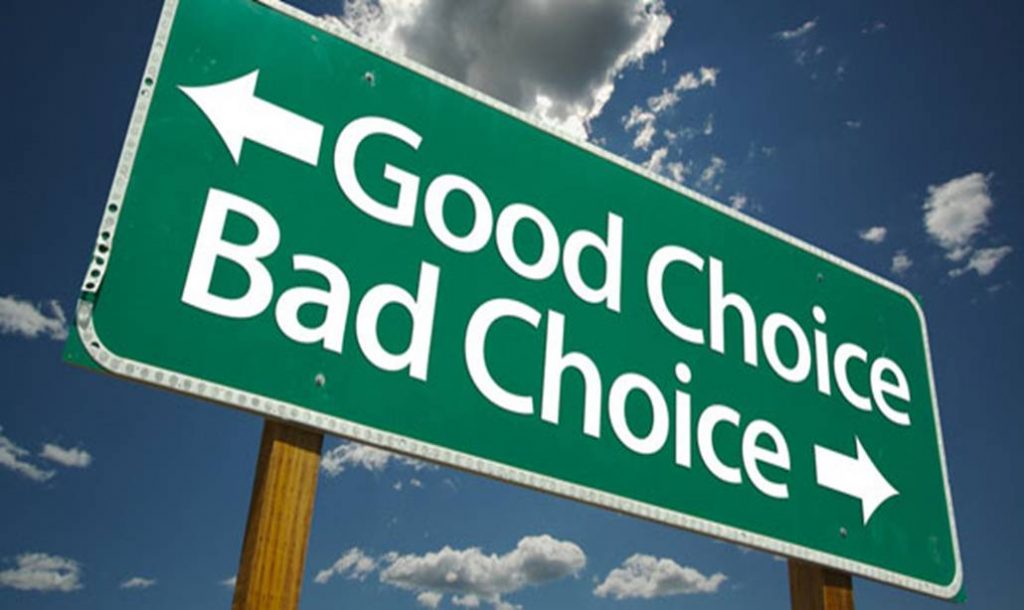 The ultimate test for the growing sense of urgency about the 15-year lethargy of the Memphis economy is whether it can now be translated into the kinds of disruptive strategies that can shake up the “business as usual” and “go along to get along” attitudes that shaped the problem in the first place.

There is no overstating FedEx executive Richard Smith’s impact in calling into question the EDGE policies and philosophy that have done nothing to move Memphis and Shelby County from the bottom rungs of economic rankings that matter most.  His honesty about our economic realities may be painful to hear at times with its businesslike candor but it is shaking up things at a time when we all want and need the rhetoric about our community’s progress and momentum to turn into real economic growth.

Most of all, the insistence of a businessman to rely on data and trend lines rather than talking points and anecdotes promises to spark an important conversation about a new, accurate framework in which better decisions can be made, about greater accountability, and about measurable goals.

No firm details have been decided about what should be done, and the recent reaction to possible changes to EDGE’s minority business requirements is a reminder to make the circle larger and invite more voices into the conversation, but make no mistake about it, this is a conversation that our community must have because if Memphis and Shelby County’s economic future is simply an extension of the present, it is a race to the bottom.

As Councilman Philip Spinosa said a couple of weeks ago, it’s all about accountability for a public agency that is waiving about $75 million a year in city and county taxes.  It’s also about Mr. Spinosa and his colleagues exercising their fiduciary responsibilities to ensure that in return, taxpayers receive benefits that are more than the modest incremental ones that are generally produced today.

Since this blog began 13 years ago, we have written often about our concern about our economic indicators and how they are lagging if not heading in the wrong direction.  In past  years, economists were regularly shouted down as negative and pessimistic when they tried to raise concerns.  In that way, we have often been too addicted to our own cheerleading and rose-colored view of things to listen to them, much less regularly invite them into the conversations.

In last week’s post, Spinosa’s Accountability Focus: Turning Around The Economy, we quoted two economists connected to University of Memphis – Dr. David Ciscel and Dr. John Gnuschke.  A November commentary by Dr. Gnuschke, We Are Not Lost – Amazon Gave Us A Map, is required reading.  It said that if the local economy had grown by 10,000 a year, we would now have 790,000 jobs rather than 640,000.

Toward the end of the 20th century, the economy was creating 10,000 jobs a year, according to the yearly news conferences held by the Chamber of Commerce at the time.  In seven years, EDGE claims to have attracted or retained 17,000 jobs.

Meanwhile, Dr. Ciscel who pointed out that “big sectors” of our economy “are moribund.”  “We goofed,” he wrote in his January 2, 2018, blog post, Who Needs Memphis?  “Most specifically, we maintained the labor force of the past. The city had always prospered on a hardworking unskilled and semi-skilled work force. That workforce was segmented by race. African Americans provided a large unskilled labor pool that worked anywhere, anytime — agricultural or industrial. White workers, though poorly educated, provided the industrial proletariat of the Mid-South economy. By the end of the 1980s, this kind of labor force was no longer a road to prosperity.”

In a recent comment, Dr. Ciscel emphasized an important, and often overlooked, point: “Let’s remember the introduction to economics. It is about supply and demand. There is little point in educating workers here if the demand is in Nashville and Atlanta.  So one of the topics economic development needs to focus on is bringing employers to the Memphis region who will offer high quality jobs — the demand side of the development equation.”

In his February 8, 2018, post, Low Wages and Economic Development, he wrote: “Low wages do not inspire new capital investment. Business finds that using old technology is sufficient to make a good return – in the present. But without development, the future is very uncertain.

“Looking across all occupations (Occupational Employment Survey for 2016), Memphis has a mean salary of $42,940. That average salary is 78% of the mean salary in Minneapolis and 80% of the mean salary in Chicago. Closer to home, it is 85% of Atlanta and 94% of Nashville.  Usually, this would be represented as good news: you can move your business to Memphis, pay lower wages, and be more profitable.

“But the opposite may be true. The lower salaries here – with a tradition of very low salaries for African American workers – will have the impact of thwarting economic development.  The low salaries result in business sluggishness; the lack of need to innovate and invest to make a profit.  Traditionally, we tend to believe that high wages drive businesses to relocate – to Latin America or Asia, as many of our manufacturing concerns seemed to have done during the 1970s and 1980s, but could it be our fate that Memphis salaries are just too low to inspire innovation and development in the local economy?”

A few weeks ago, I had the opportunity to talk at lunch with Dr. Ciscel, professor emeritus in economics at University of Memphis, about the Memphis economy:

When did you move to Memphis and join what was then Memphis State University?  What do you remember at a time as you were key to turning a modest – to be kind – business school into one with a national reputation?

It was 1973 and I came from Drake University in Des Moines.  It was an exciting time in the ‘70s and early ‘80s.  I had a great experience in the university, particularly watching it mature.  I came when black students were still harassed and when I left, there were a thousand black graduates.  It created the black middle class in Memphis. At the time, there was only one corporation concentrating on black employment – FedEx.  In 1968, there were no African Americans in some occupations in Memphis.  Today, there are African Americans in all occupations.  The transformation is incredible.

How would you describe the Memphis economy?

Memphis is stagnating but it’s stagnating as a full employment economy.  That makes it a good news story although overall, we’re weak.  There is something happening in positive ways but not very fast.

We need a high-wage strategy.  It requires more skills and education.  Memphis warehouses are operated like they were in the 1950s.  Our workers really do work.  People have job skills, but they are low-wage.  Memphis isn’t like Detroit or New Orleans where they are losing huge number of job skills because people are not working.

I know that you are not as worried about robotics as many observers.

Automation creates more jobs. The plague of the future will be on demand workforce – no benefits and no assigned schedules.  That’s a major risk to low-wage workers.

If we need a high-wage strategy, is there anything that we can build on?

There are three or four educational institutions working very hard to improve our job skills base.  There is an embryonic base for a high-wage economy already sitting here – St. Jude, universities, FedEx Collierville, what’s left of Medtronic, International Paper is a hidden part of high-wage economy.  They are the basis for the future of a high-wage economy.

If you take the fact that Memphis works, the job skills are there, but we need transform these people into high-skills jobs.  It can’t be done by 2019, but it could be by 2029.  We need a high-wage strategy at EDGE. We need to answer: what is your vision?  How do we just take the excellent graduates from University of Memphis, CBU, Rhodes College, and Southwest Tennessee and send them to Nashville?

Amazon was a vision of a different world.  A high-wage strategy doesn’t mean that we don’t work on logistics but it means we have to have a higher jobs vision that we are moving toward.  If our vision if low-wage economy, we’ll get a low-wage economy.  We’ve proven that.

One of the things to remember about 1980s is that Memphis suffered from two things.  One, Memphis was so embarrassed by assassination of Dr. King, and tow, we have always been a trans-shipment point from rural America to urban America.  We reinvented an agricultural economy to a logistics economy.

In other words, we’ve turned around the economy once before.  That should tell us we can do it again.  We really have to.

What strengths do we have that we should leverage to transition to a high-wage economy?

For a city our size, we have some of the strongest arts facilities anywhere.  Ballet Memphis and Opera Memphis knock the ball out of the park regularly, Iris Orchestra and Memphis Symphony are smaller but quality operations.

If we can do that, why do we have such a difficult time with the riverfront?  Forty years after light rail was suggested, we struggle to make trolleys run.  We have never been able to solve the public transit challenge.  Overton Park and the zoo are major cultural artifacts.

These things make better citizens.  They are there for engagement.  They make us think and they improve the quality of people who live here.  When someone walks into the Brooks Museum of Art, they are improved.

We can’t have a high-wage strategy without cultural improvements.  You can’t just dump millennials like water on the ground.  The tree is cultural environment.  I’m a technocrat but I am a better citizen because of culture.

Aiming Higher For Our HBCU