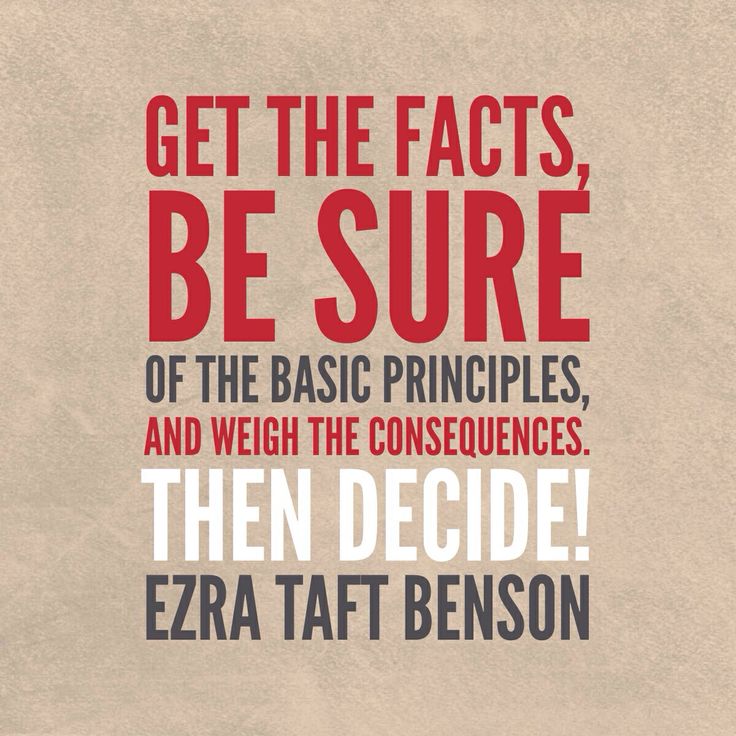 A lot of Bible verses get quoted in the Tennessee Legislature to justify political positions and legislative actions.

When it comes to deannexation, the verse that comes to our mind is: “Father, forgive them for they know not what they do.”

It’s a verse from the Christian Bible that is especially apropos to events in the Tennessee Legislature, where the vote on deannexation is more about opinions than facts, more about politics than policy, and it’s all being done with a lack of information and analysis that is nothing short of mind-boggling.

Monday, the General Assembly voted along party lines in the General Assembly to give special people in special places the option to deannex from the city that now serves them.  Last year’s vote requiring annexation to be approved by people in the annexed area reversed 60 years of state annexation policy, and now, this year’s bill risks the financial capsize of Memphis.

Whatever We Did, We’re Sorry

While some may take political pleasure with a direct attack on the city in the southwestern corner of Tennessee that they’ve never understood or respected, it is shaping up as the law of unintended consequences.  In taking aim Memphis and the other cities targeted in the bill, the legislators may very well be taking aim at state government itself, because, contrary to their political thinking, the revenues, jobs, investments, and the vitality of this state come from its cities.  It gives new political meaning to the Aesop fable about the goose that laid the golden egg.

We have no similar bile toward these legislators districts or wish their hometowns to stumble and fail, and you’d think that rather than being seen as the enemy, Memphis could be seen as a cornerstone for a strong, competitive, and successful Tennessee.  Instead, we have this continued hostility to all things Memphis, and the fact that it comes from politicians representing suburbs that would not exist or be successful without Memphis builds walls that will take generations to overcome.

Whatever we have done in this community to upset and infuriate suburban and rural politicians so much, we apologize, because the war on Memphis and the anti-urban philosophy that underlies it are bad for all of us.

Lots of Opinions, No Facts

The antipathy toward Memphis has never been clearer than with the 68-25 vote to approve the deannexation bill in the Tennessee House of Representatives.  It was a vote taken large in a vacuum – without a serious analysis of the impact of this bill on the cities targeted in it or on the state.  It was a vote taken without rigorous research and with a dearth of understanding about how cities work.

Tennessee Representative Mike Carter (R – Ooltewah) acknowledged the same Monday when he said he believes Memphis’ estimates of lost tax revenues are high.  The key word is “believes,” because he doesn’t know or have any facts to back him up.

It’s evident in the legislation itself that there is little understanding about how city governments work.  The bill says: “Prior to the election (for deannexation), any commercial or industrial properties located within the territory may be excluded from the proposed deannexation by resolution of the municipal legislative body.”

In other words, Memphis can by resolution retain all the commercial and industrial properties within the deannexed area.  How exactly is that supposed to work?  If there’s a burglary alarm in a gas station in a largely residential area of Cordova, Memphis Police Department is supposed to answer it?  We presume the same would apply to Memphis Fire Department if a fire breaks out.

The law also calls for deannexation to occur 30 days after the Election Commission certifies the election, which leaves city and county governments scrambling to develop the kind of integrated, comprehensive service delivery plans that would be needed.

Getting The Facts Together

So, let’s cut to the chase.  This bill is precipitous and its factual foundation is vaporous, because no one has the data, the accounting, and the analysis that would lead to the smartest decision by the legislature, by Shelby County Government, or by City of Memphis.

At this point, the foes of annexation clearly have the wind at their backs.  They essentially have a supermajority of the Legislature supporting changes in the law.   Because of that, the main question at this point is: What’s the hurry?  Is it not prudent and mature to take some time to actually determine the impact of what you’re doing?

There was a time in state government when fundamental shifts in policy like this came after serious investigation and inquiry.  There are state universities with experts in economics, governance, urban/suburban issues, and more, there are independent organization devoted to these kinds of issues, and there are people in Tennessee who are skilled in impartially determining the impact of this bill.

Maybe, at the end of such a process, we would see that there is a path that is good for Memphis or a way that Memphis doubles down on improving its urban core as a result.  But we’ll never know that if we continue the rush to judgment that is under way in Nashville.

Some things should be above day-to-day retail politics that divide us, and surely, seeking answers and pursuing a shared future for Tennessee should be one of them.

Shelby County Mayor Mark Luttrell, who has led county government at a time when it abandoned its historic neutrality on annexation issues, has said that it’s too early to say that the deannexation bill would have a devastating effect on Memphis.  He’s right – but it also may be too late to prove that it doesn’t.

Mr. Luttrell said: “I’m not going to say it’s devastating until we’ve had an opportunity to research the impact and start the education process.”  It begs the question of when exactly that research and education will take place if the bill is approved now.

He said that if deannexation occurs, the county will be responsible for fire services, law enforcement, 9-1-1, and more, and he confidently says the county can handle the responsibility and the cost.  But he has no data or research to prove it, and most of all, he has no tax projections to show how much county taxes will rise when it starts providing services.

It’s the kind of hubris that’s easy to demonstrate if he’s thinking that only South Cordova and Windyke deannex, but precisely, how will Shelby County Government provide these services if Hickory Hill and its 100,000 residents do the same?  And how does county government afford the urban level of services required by the area?

Hope springs eternal, and we’d like to think that our area legislators would encourage their colleagues to pursue the reasonable path of gathering more information and analysis before approving a final bill in the Legislature.  Absent that, City of Memphis should begin to evaluate what it would mean if it played real political hardball.

For example, what flexibility does it have regarding the sewer system that it extended on the assumption that development would produce more revenue for Memphis once annexed?  Can Memphis put in place a surcharge on sewer fees to recover the lost revenues or can it place a higher sewer fee on residents of the deannexed areas?  Does City of Memphis’ ownership of Memphis Light, Gas & Water give it any options for reminding residents of the areas just how important services from Memphis are to them?  Are there services – police? – that Memphis could abandon that would be required to be picked up by county government?

Then again, what happens if, in response to passage of the bill by the Legislature, City of Memphis unilaterally deannexes Hickory Hill and its 60,000 people and delivers responsibility for the area’s services to Shelby County Government?  How much more would that cost county government and how much higher would the county tax rate go to pay for it?

Despite political calculations in Nashville to the contrary, Memphis has options, and one of them could be a preemptive strike – large-scale deannexations of Memphis that turn over more service responsibilities to Shelby County Government and place their costs on the broadest tax base in our community.

It would increase budgets for Shelby County Government, it would increase the property tax rate for county government (and lower the tax rate for Memphis), and it would result in higher taxes for the constituents of the suburban state legislators and county commissioners who now believe they have outfoxed City of Memphis but may end up wishing they had never turned over the first domino: deannexation.

In other words, local suburban politicians should urge caution on deannexation and call for research before more gas is thrown on a fire that could in the end give them third-degree burns.