Only a few years old and the Overton Park Conservancy is already attracting well-deserved national attention.

The highly respected Trust for Public Land has published its first report on urban park conservancies and the Overton Park Conservancy is one of the case studies held up as nationally significant and one to watch.  The report, Public Spaces/Private Money – The Triumphs and Pitfalls of Urban Park Conservancies was co-authored by Peter Harnik, director of the Trust for Public Land’s Center for City Park Excellence.  He has led numerous research projects into what makes for great park systems, and he speaks frequently (including in Memphis) and writes widely about the relationship between cities and parks.

Through those case studies and other analysis, Mr. Harnik and Abby Martin, research coordinator for the Center, have identified hallmarks of effective and sustainable organizations, including:

* Formal agreements with their cities

* Respect for, and from, public-sector partners

“A conservancy can be extraordinarily successful, raising a park up to new heights,” said Mr. Harnik.  “But great opportunities also come with some challenges. We’re pleased to offer realistic analysis and information to help to make effective organizations that avoid those pitfalls.”

“As historic destination parks are being renewed and great new spaces are being created, non-profit park conservancies – private organizations working in close partnership with city agencies – are playing an increasingly large role in the park resurgence,” said Adrian Benepe, Senior Vice President for City Park Development at The Trust for Public Land.   “We know this idea is catching on across the country, and this report will boost local knowledge of best practices.”

The report explores the critical components that make conservancies strong, including the nuances of management and planning. The study also includes important financial background on the work of selected conservancies, organizations which together spend more than $150 million annually on city parks.

Here’s an excerpt from the case study about Overton Park Conservancy:
“While the conservancy built a strong war chest for its first capital projects, it faces a looming challenge in developing a sustainable funding stream in a city without a lot of private wealth. For one thing, there is another major park conservancy in Memphis – the one for Shelby Farms Park, on the city’s wealthier east side. Compounding this challenge, Overton Park Conservancy has agreed to take on a heavy proportion of park management. Under its most recent agreement with the city, signed in 2012, the  conservancy pays for virtually all of the park’s costs, including utilities and insurance,beyond the city’s annual contribution of only $150,000 toward operations and $15,000 toward utilities. (The city also agreed to provide approximately $100,000 per year towards capital improvements, but only through 2016.) Therefore, the conservancy is focused on further developing its board, expanding fundraising events, and increasingopportunities for corporate giving.
“As an additional trial the conservancy must balance the competing interests of the park’s users and its cultural institutions. The Memphis Zoo, Memphis Brooks Museum of Art and Memphis College of Art generate heavy car traffic, with the zoo alone frequently claiming fully one-third of the central Greensward for overflow parking. (Funding for a much-needed zoo parking garage has proven elusive, while Citizens to Protect Overton Park has increased the countervailing pressure by launching a campaign called “Get Off Our Lawn!”).
“With an underfunded city park system and a dramatic explosion of private-sector enthusiasm for parks, Memphis is clearly a city to watch. Only time will tell if its conservancies can lead a park renaissance that has eluded the public sector in recent decades.”
To read the report, click here. 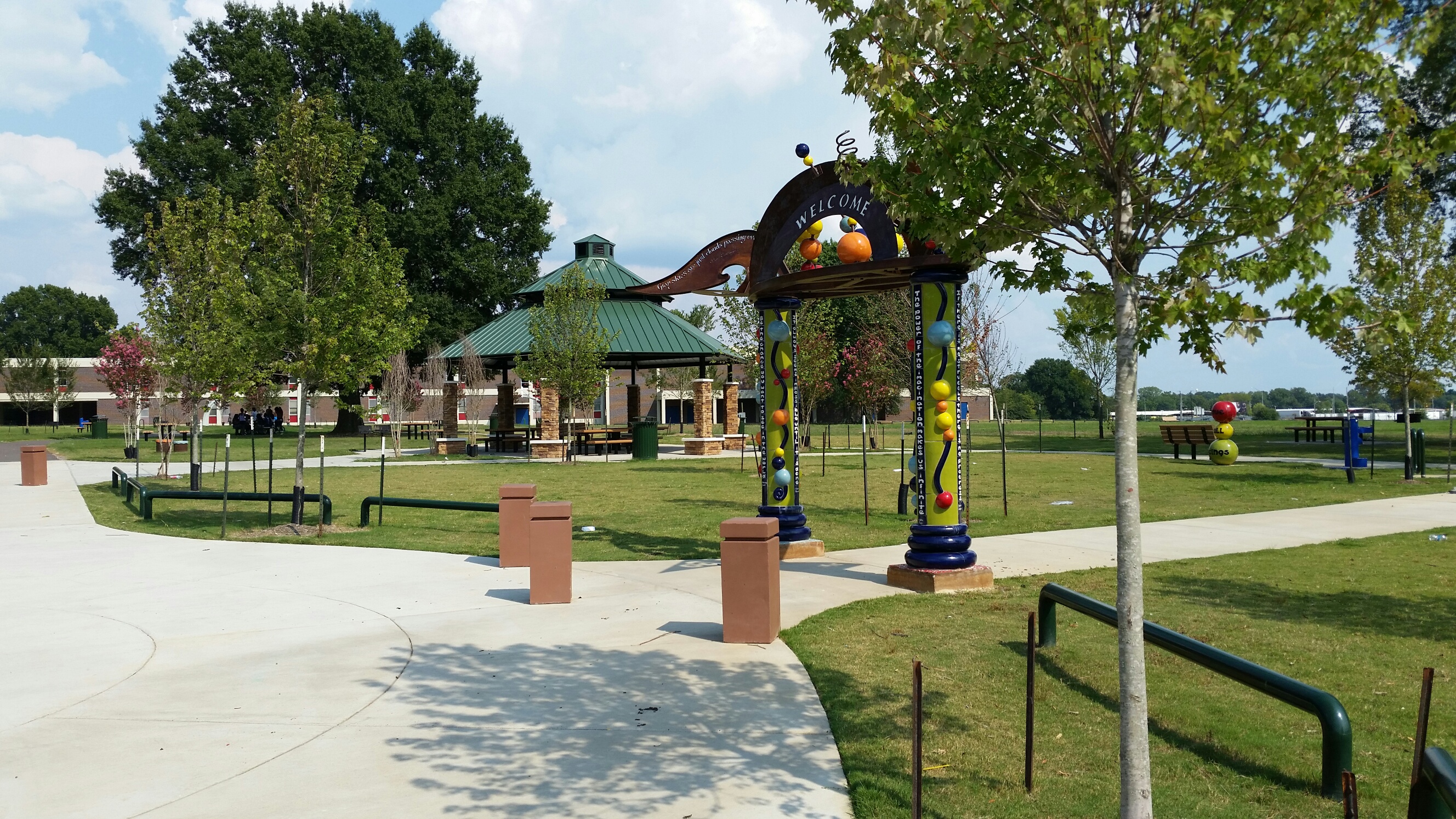 Get Ready for Bikesploitation III