The Brookings Institution issued research last week about “advanced industries,” which essentially was a broad definition of technology (technology R & D and STEM workers in 50 industries).   The Memphis MSA finished in the bottom 20%.

“These industries—which range from automotive and aerospace manufacturing to energy activities to digital services like computer system design and software—play an outsized role in powering regional and national economic success. Their vitality and expansion are a prerequisite for any future inclusive growth,” Brookings wrote.  “What can we say about this list? Thirteen of the top 20 metro areas are located west of the Mississippi. The preponderance of younger, largely Western metro areas in the top rankings suggests that advanced industries—with their large economic multipliers, significant knowledge spillovers and long supply chains—have helped pull the country’s economic gravity westward. Add in the Southeastern entries and only three of the country’s densest concentrations of advanced industry activity—Boston, Bridgeport, and Detroit—can be found in the traditional industrial heartlands of the Northeast, Mid-Atlantic and Midwest. Relatively few metro areas in this part of the country, in other words, have fully reinvented themselves for the next era of industrial growth.”

The rankings measured advanced industries jobs and output in 2013.  In jobs, Memphis MSA ranked #63 and share of all jobs ranked #89.

In rankings about output of the GDP, Memphis ranks #72 in output and #91 in share of output.

Memphis: Losing Ground in the Race for Talent 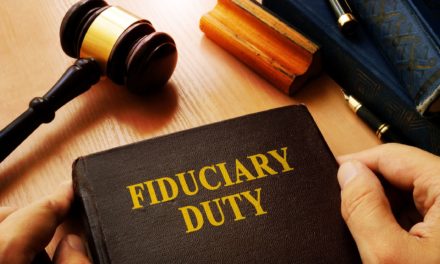