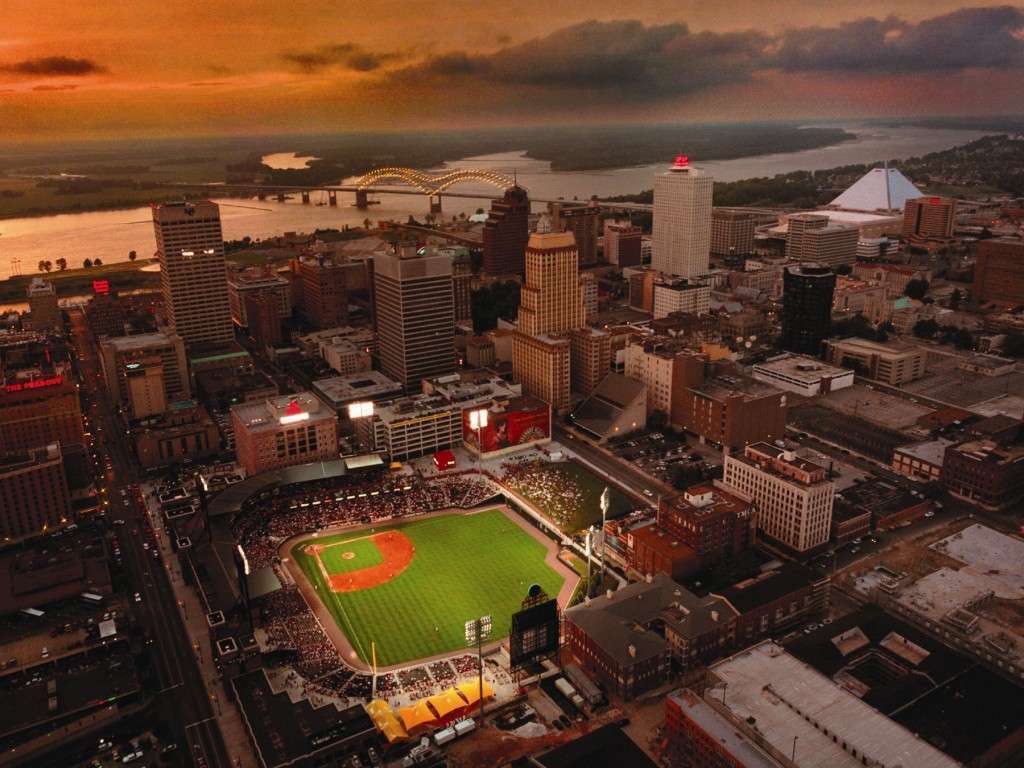 It was about 25 years ago when we introduced the concept to our community.  It’s not that we feel that we were wrong; it’s just that it seems more and more that the application of the concept has come at the expense of the city that lies at the heart of the region.

We also know that often solutions dressed in the cloak of regionalism are anything but sensitive to the urban core that is the beating heart for the area. The poster child to prove this point is seen in transportation decisions that are more motivated by moving packages through the region than keeping people in our city.

Because our corner of the world focuses more on creating high-quality roads for trucks and new corridors for development, there is always one more unnecessary project (think I-269) and the plethora of road expansion plans so traffic moves faster from 7:30 to 9 a.m. and 4:30 to 6 p.m. each workday.

Here’s the thing: regionalism across the U.S. is often more outward-focused than inward-directed. As a result, programs supported by the major city that focus on a stronger region are rarely reciprocated by the region’s suburban cities.

For example, it’s not unusual to hear Memphis and Shelby County officials call for regional progress and to urge regional strategies that embrace the best interest of area’s cities. And yet, there’s little of that kind of commitment flowing from the are outside Memphis back to the center.

We’ve seen it most prominently here in the slow understanding that sprawl is a cancer that threatens our community’s financial and social health. If we are serious about sustainability and becoming the kind of green city that can succeed in the new economy, we’ve got to get serious – not to mention, honest – about the forces (and the public policies that set them in motion) that put us in the condition we’re in today.

So, forgive us if we’ve never shared the excitement about the federal government’s emphasis on regionalism.  In fact, we urge it to resist the siren’s call of regionalism and focus more on cities.

We know there are a lot of think tanks that hail the metro as the platform for action, but for us, it’s the city that counts most and after many years of not getting the emphasis that it deserves of being ignored by the federal bureaucracy, it’s time to give them targeted, concentrated attention.

Today, about 40% of Memphis workers are either unemployed or have not looked for a job in so long that they are no longer included in the unemployment rate.

The poverty rate in Memphis has risen about 30% since 2000, and the poverty rate for adolescents has climbed about one in two. Memphis is losing an average of three families a day that earn $35,000 to $75,000.

Meanwhile, Memphis is still not keeping people with new college degrees even though we increased the number of college graduates by more than 10% in three years (one of the higher rates in the U.S.).   Inside the 1970 city limits of Memphis, population is down 28% and density is cut in half.

It’s a vicious cycle: people leave, property values shrink, taxes go up, low jobs growth, talent leaves, well, you get the picture. It’s a vicious cycle that, if not interrupted, escalates and at this exact moment, that’s where we find ourselves. And so do dozens of other cities.

And yet, there are still people and organizations calling for a blind allegiance to regionalism that treats cities as after-thoughts in problem-solving. That’s why we admired the work of CEOs for Cities so much, which was then headed up by our colleague Carol Coletta.

It had an unflinching bias: nothing matters more than cities.

That’s partly because so often the language of regionalism is co-opted by business forces, particularly real estate development and distribution. More to the point, regionalism was often used as the rationale for political contributions and influence that chewed up $1 billion in tax money for roads and schools that opened up more and more greenfields for development.

Mysteriously, there’s always more money for highways, and despite all the hyperbole about new roads as economic engines, there’s precious little evidence of it here, particularly with our jobs growth lagging behind levels of a decade ago. And yet, any suggestion that we should go slow with new roads is greeted with predictions of economic doom.  It’s the time when we hear so much about “growth” although it’s the result of an historic out-migration of Memphians lured by an infrastructure mostly paid for by citizens of Memphis.

But back to our main point. It’s past time that we ease up on the rhetoric of regionalism and concentrate single-mindedly on addressing the challenges of Memphis, beginning with development of a manageable number of transformative strategies that can create neighborhoods of choice for middle income families and young families.

At the same time, our elected officials in Washington, D.C., should urge federal officials to set the hearts of the nation’s regions – their major cities – as their first priority, rather than blindly chasing plans filed under the heading of regionalism.

In truth, there are no silos like the ones of the federal government. We applaud the administration’s discussion about increasing cooperation of its agencies to increase their impact, but it’s likely that the new Congress will relegate cities to the back burner.

The officials may mean well, but the gritty problems of cities require innovation, a product that the no-risk environment of federal agencies fails regularly to deliver.

As long as federal agencies are discouraged from the kinds of experiments that are demanded by these trying times (and experiments by their very nature often involve failure), the payoff at the local level will always be incremental and marginal.

Memphis, on the other hand, needs much more than incremental progress. And so do other American cities.

What makes Memphis special is that we have the complex, gritty problems that confront cities much larger, and this makes us the right size to be a national laboratory for urban issues. Our size allows for experiments and for the results to be scaled up for serious measurements of their impact.

Until that is done, government policies and cities will continue to have much in common. Both will be chasing the wrong goals faster.