A few weeks ago, a senior manager in the Wharton Administration suggested that perhaps conservancies – and we presume, by extension, other nonprofits – have too much power and control over parks and other city assets.

It’s a topic that is not inconsequential to the philosophy of city government in light of the many nonprofits managing city property – from the zoo to the riverfront – and it reflects some rumblings that are heard from time to time in the community about issues that revolve primarily around equity and diversity.  Meanwhile, services besides police and fire are underfunded and that is unlikely to change for years.

The trigger for the recent comments was the conflict over greensward parking at Overton Park and the role of Overton Park Conservancy in representing the best interests of all park users.  However, the backdrop for the comments was a request from some in the Medical Center to take over management of Morris Park on Poplar at North Manassas, much as management of Health Sciences Park (formerly Forrest Park) was transferred from City of Memphis to University of Tennessee Health Science Center several years ago.

And then, there is Audubon Park.  About 10 months ago, the University of Memphis announced that it was in talks with city government to take over management of Audubon Park.  There were questions raised about whether it was good policy or sound philosophy to envision a future in which all major parks in Memphis were under control of non-city entities.  There were questions about whether in the focus on the major parks, the backbone of the city park system – neighborhood parks – were going to be left without benefactors.

The questions were relevant and worth debating, but it’s hard to consider the philosophical aspects of the discussion when confronted with the grim realities of Audubon Park.

In the park, Memphis Botanic Garden is an island of well-kept beauty in an ocean of decline.  It is of course interesting to note that the Botanic Garden is managed by a nonprofit organization through a contract with City of Memphis.

Meanwhile, a three-minute walk takes visitors to the general park area.  There, playground equipment is rusting, wood is rotting on buildings and on the playground, trash and broken glass are common, the lake is fighting a battle with green scum, the grills are neglected, and picnic facilities are deteriorating.

In other words, even if someone questions the philosophy of major park management, it’s impossible to ignore the realities of a park that was once a jewel in the nationally-recognized Memphis park system and is now a despairing shadow of its former self.  As someone visiting the park for the first time in years said: “It makes you wonder what neighborhood parks must be like” if a major regional city park is in such “deplorable shape.”

The park deserves better, and certainly its users do.  Because of it, it’s hard to imagine a future that won’t see more nonprofit management than less.  Faced with a budget crisis that may stretch out for years, City of Memphis will not have has the money needed to restore parks to their former condition for a long time. 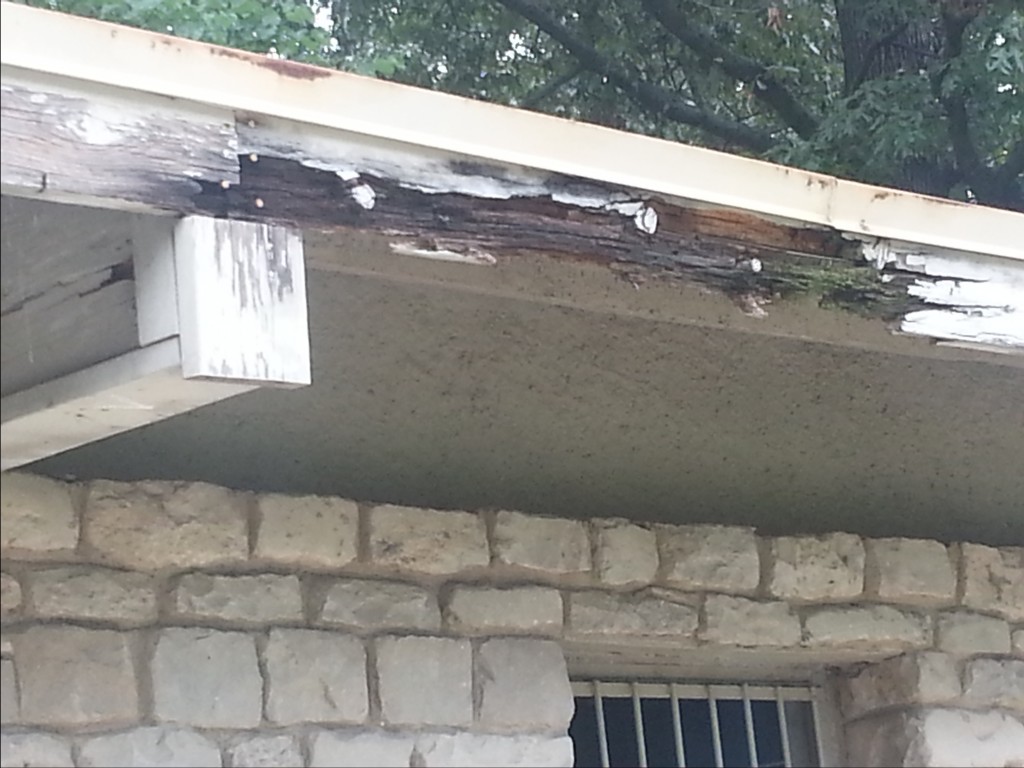 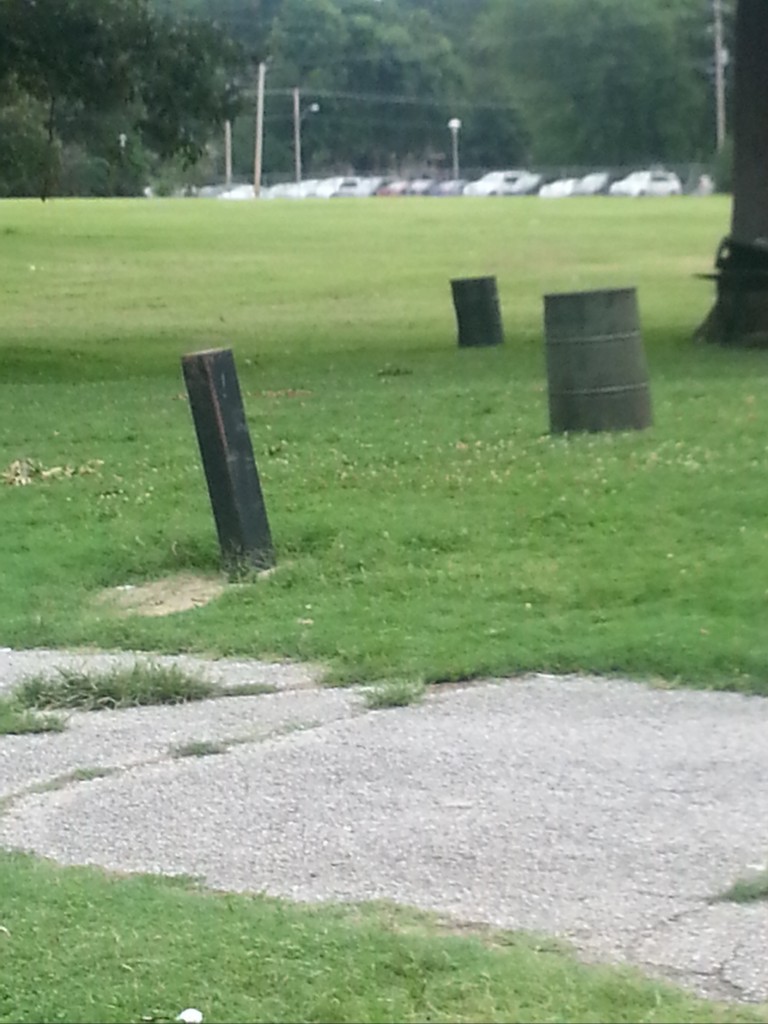 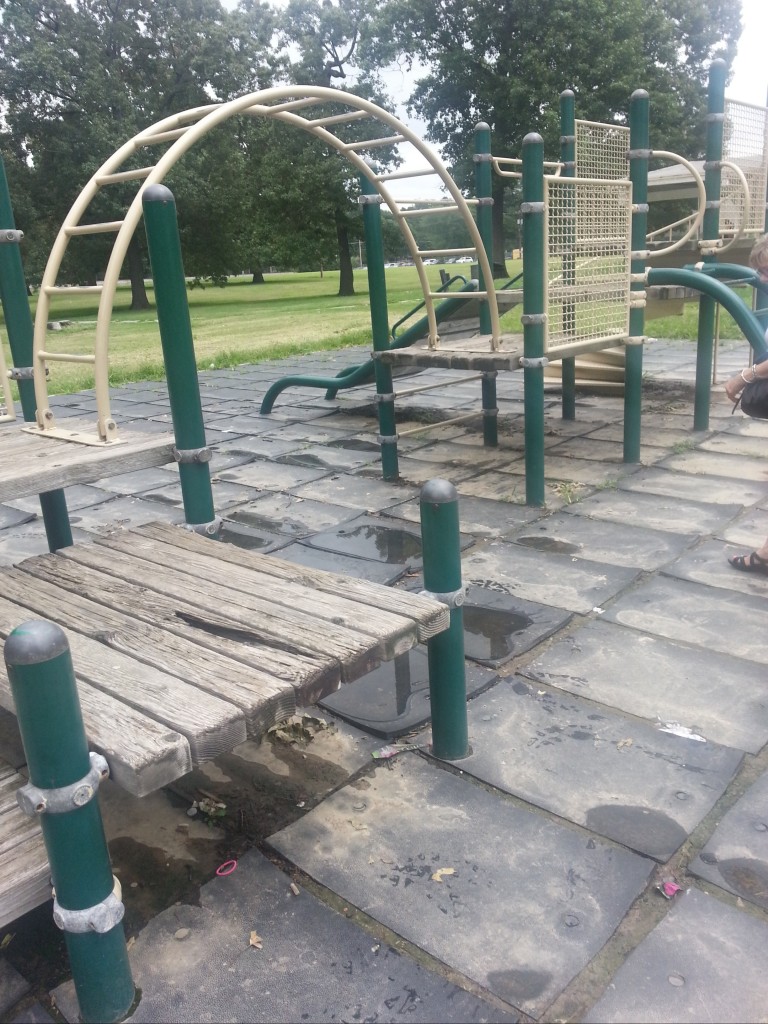 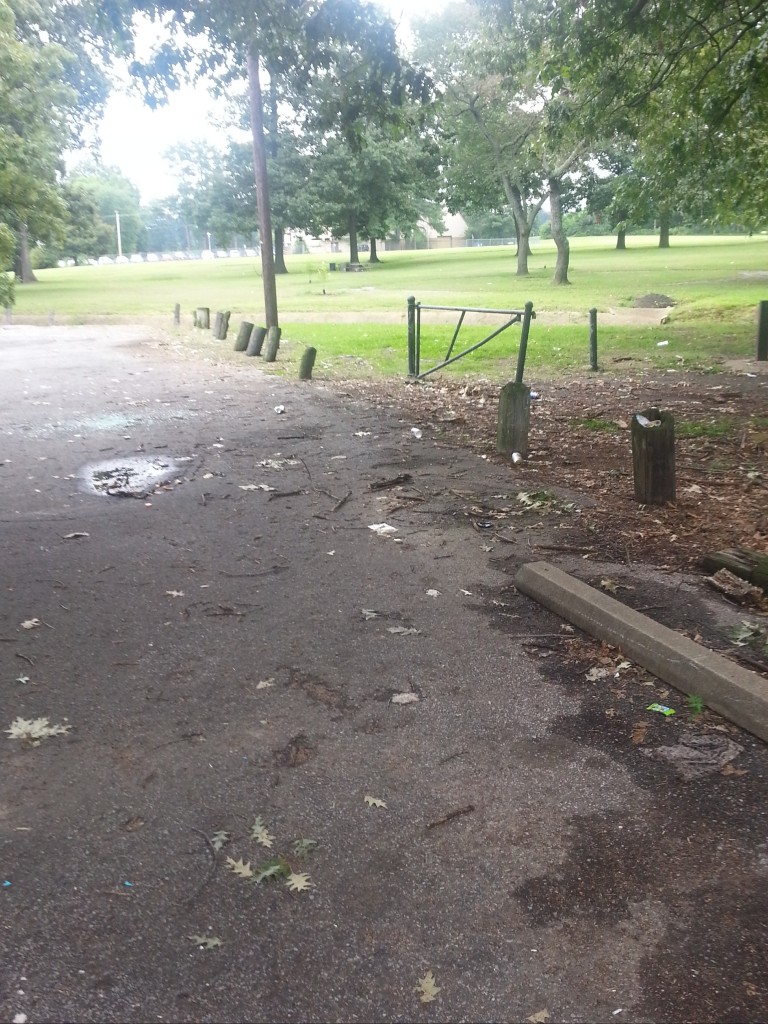 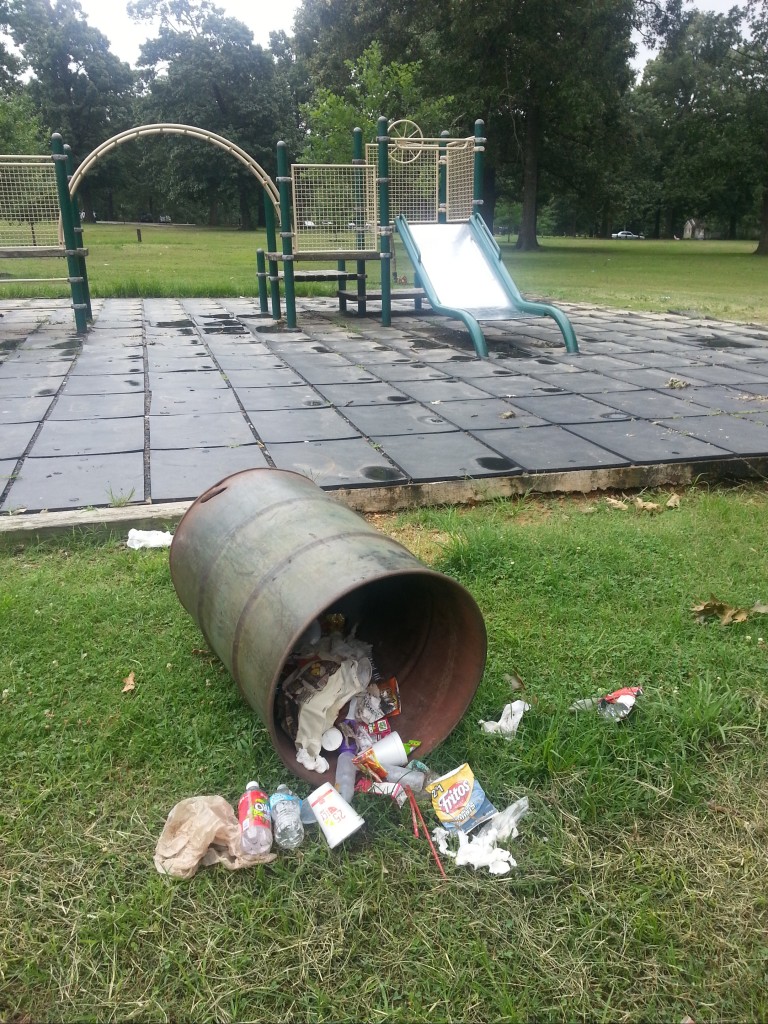 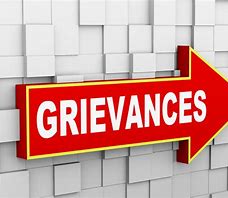