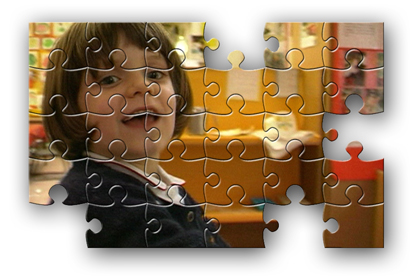 Well, it was bound to surface sooner or later.  Anytime there’s a debate about new taxes or increasing the sales tax, the Shelby County wheel tax is almost certain to make an appearance.

As usual, almost no one gets the facts straight.   It’s hard to tell whether they have situational amnesia that benefits their political position or that they just can’t bring themselves to do the basic research that refutes most of what they are saying.

In a recent discussion on WKNO-TV’s Behind the Headlines between Memphis City Council member Shea Flinn and former Shelby County Schools board member Kenneth Whalum about the referendum to increase the city sales tax to pay for Pre-K and to reduce city property, the hoary head of the wheel tax reared yet again.

This time, it seemed that both sides seemed to accept the mythology about the wheel tax as the basis for their comments.   Mr. Flinn said the money was guaranteed for Pre-K if the sales tax is increased.  “We didn’t want to get into a wheel tax situation,” he said.

Then, not to be outdone, Mr. Whalum said that the county tax was sold in the 1980s for schools but the money was instead used for road projects.  It’s a familiar refrain from some opponents who are fond of saying that the sales tax increase will be a similar bait and switch — although the wheel tax was spent exactly as promised and on the purposes outlined at the time.

At the time that the wheel tax was passed, then-Mayor Bill Morris and a majority of the legislative body agreed that they were only interested in it paying off the bonds being issued at the time.  Of course, they were long gone when that day came, and the mayor and Shelby County Board of Commissioners at that time decided to use it for operations and to pay for more school debt, making the point that one board of commissioners cannot obligate another one in the future.  There are some who suggest that in this action, county government was taking money away from the school district, however, Shelby County was giving all of its sales tax revenues to schools at the time although it was required to only give them half.

The attempt to confuse things with myths about the past are merely smokescreens when the big issue is whether it is worth giving every child a fair start in life and if it is worth fighting for our children – and our city’s – future.

The answer seems obvious to us.

New Year’s Resolutions For Our Children