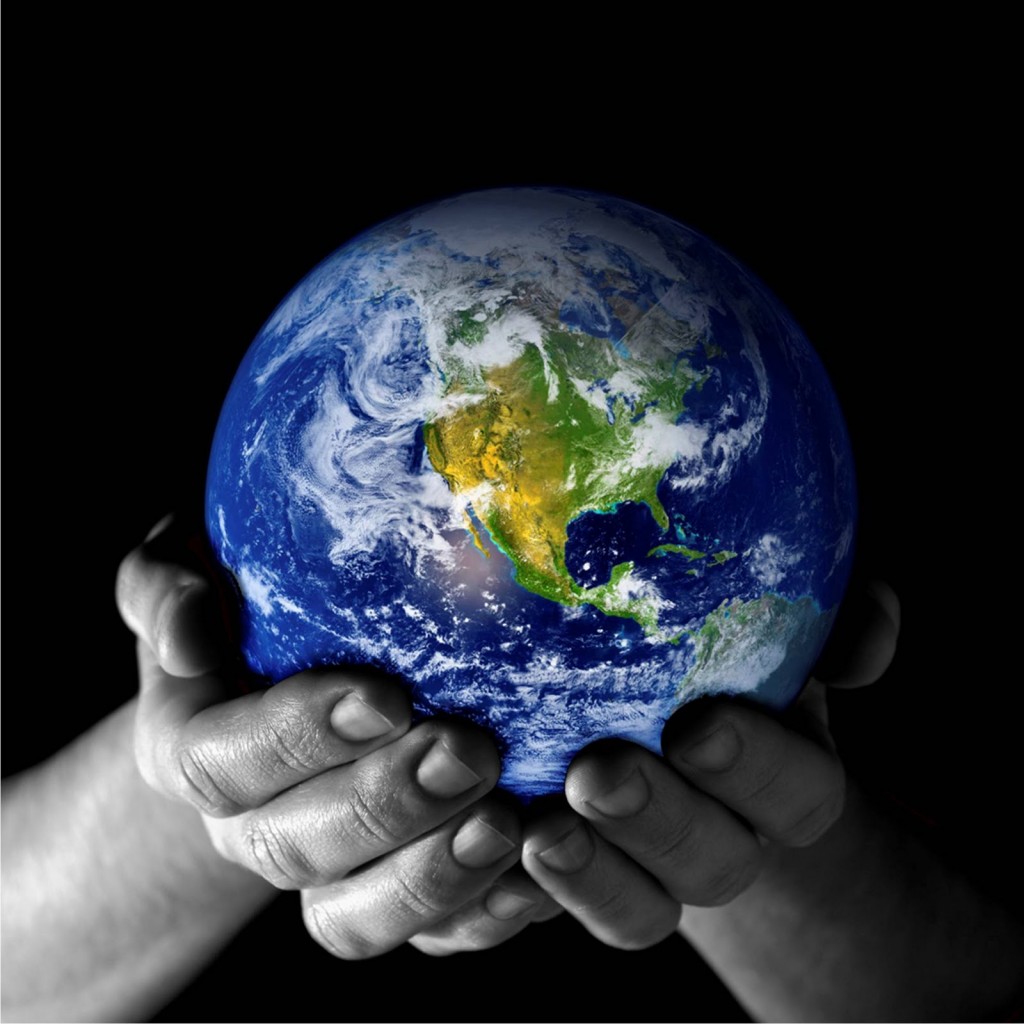 There are times when it’s hard to tell if Memphis and Shelby County know that they’re part of a global economy.  After all, we seem much more obsessed with competing with North Mississippi than with Europe or Asia, and when we do manage to talk about global competition, more often than not, we act as if logistics is the end-all be-all.

Globalization has opened up the world to employers, who can hire anyone anywhere to do a job.  Lower costs of technology that has gone global has changed the way we live or do business, and there is no turning back.

Technology has flattened the world, and every city’s competitiveness now ultimately rests with one thing – its intellectual capital.  Because of it, more and more U.S. cities are being divided into winners and losers.

Today, we are competing in an innovation economy, but the complete innovation infrastructure remains to be built in Memphis, and high-quality university research is underfunded and undervalued.

In 1929, the head of IBM predicted that there would never be a need for more than a few dozen computers in the world.  Back then, the Library of Congress was the repository of all information and knowledge, and today, we have many, many times more information in the palms of our hands.

And yet, the technology revolution that we’ve been reading about for 25 years is just getting started in earnest.

Because of it, today’s economy knows no geographic boundaries.  Its only boundaries are in the minds of today’s workers, which put even greater importance on education, knowledge, entrepreneurism, diversity, and creativity.

This creates particularly high hurdles for Memphis and Shelby County.  It’s also why every city in the country is competing aggressively to be a magnet for 25-34 year-old college-educated workers.  Unfortunately, we continue to languish in the rankings for these workers, who are the gold standard for the global economy.

Years ago, Memphis Bioworks Foundation president, summed it up well: “We can’t compete by cheapest alone.  It is filling that gap, providing the infrastructure, the workforce, and the entrepreneurship…that’s the hole we have to fill.”

So, when it comes to competing in the global economy, what’s important?

Vitality and Diversity.  Economic, cultural, and social diversity are ingredients for a vibrant city.  Cities overly dependent on one economic sector are vulnerable, and diversifying the economic base should be a top priority for a city like ours.

Talented Workers.  Companies will go anywhere to find talented workers.  That’s why some cities are big winners in the talent sweepstakes, and unfortunately for us, smart people are moving where smart people live so the gap between the rich and poor grows.  Cities need to be funding for education and training, and that there needs to be partnerships between universities and employers.  There also needs to be an investment agenda aimed at creating the kind of quality of life that attracts and keeps best-educated workers.

Connectivity.  Successful cities need easy connections to the global economy.  That’s why the decline of the Memphis airport has been so serious for our community.  We already had weak connectivity, but without easy, affordable flights, the Memphis region has another hurdle that disconnects us at a time when we need connectivity most.

Culture of Innovation.  Successful cities depend on a strong culture of research and development and entrepreneurship and the cross-sector networks to create them.

Business-Friendly Climate.  Too often, in Memphis, this is defined by some giveaway to a company, but in truth, a business-friendly climate is about quality – quality of life, quality research, quality universities, quality workers, and quality innovation.  And if a company doesn’t want to be part of that culture of quality, they are precisely the kind of company we should avoid.

Distinctive Brand.  Cities need to have a distinctive identity to compete in the global marketplace.  Memphis’ name alone is its most powerful brand, but our problem is that the reality of Memphis often does not measure up to the resonance of Memphis.  For much of the world, Memphis is a cool, creative city known for outsiders who reinvented the world’s music and business.  All of us need to refuse to be content with stories about the past unless we use them to catapult to a modern, renewed narrative of authenticity and creativity.

As a checklist for the 10 traits of globally fluent metro areas, the Brookings Institution offers these which “have proven to be particularly strong determinants of a metro area’s ability to succeed in global markets, manage the negative consequences of globalization, and better secure its desired economic future,” the Washington, D.C., organization wrote. “The most successful cities are those that have a long-term outlook and achieve some level of integration between many of the traits.”

➊ Leadership with a Worldview – Local leadership networks with a global outlook have great potential for impact on the global fluency of a metro area.

➋ Legacy of Global Orientation – Due to their location, size, and history, certain cities were naturally oriented toward global interaction at an early stage, giving them a first mover advantage

➌ Specializations with Global Reach – Cities often establish their initial global position through a distinct economic specialization, leveraging it as a platform for diversification.

➍ Adaptability to Global Dynamics – Cities that sustain their market positions are able to adjust to each new cycle of global change.

➏ Opportunity and Appeal to the World – Metro areas that are appealing, open, and opportunity-rich serve as magnets for attracting people and firms from around the world.

➒ Government as Global Enabler – Federal, state, and local governments have unique and complementary roles to play in enabling firms and metro areas to “go global.”

➓ Compelling Global Identity – Cities must establish an appealing global identity and relevance in international markets not only to sell the city, but also to shape and build the region around a common purpose.