UPDATE: We have been notified by Gale Carson, communications director par excellence at MLGW, that the utility company’s president Jerry Collins has emailed her that the pole, contrary to the opinion of the neighbors, is not an MLGW project and instead, it belongs (and is to be installed) by the Tennessee Department of Transportation.  The good news is that MLGW leadership was so responsive to this question.  The bad news is that TDOT’s reputation for being unresponsive is well-deserved, so stay tuned.

There’s a poster child of urban difference that’s been laying on its side in East Memphis for so long no one can even remember when it was put there.

It’s a pole, and while we’re unsure of its purpose, we’ve been told that it is to be installed by Memphis Light, Gas & Water Division, but at this point, for the thousands of people who drive by there every day, the big question is:  When?  If ever?

The pole has been laying there so long that people in nearby offices can’t even remember when it was delivered, but they estimate it was six months ago.   That it is an eyesore at a prominent location in East Memphis only makes us wonder the level of indifference that is found in urban core neighborhoods.

The pole is at Poplar at Brookfield in the little median of grass where Poplar divides into east and west lanes with several restaurants as an island in the middle  The billboard looming over the location is reminder enough that Memphis puts little emphasis on the way it looks and that Memphis agencies have complicity in the lackadaisical way that it deals with the execution of public works like this.

We’ve written before about the sloppily patched streets left by MLGW and City of Memphis crews after projects,  so maybe we just should accept it as business as usual when it comes to scheduling installation of the pole in a reasonable period of time and instead leave it at a highly visible location for months and months.

Footnote: We’re moving up a comment because it speaks directly to the subject of urban indifference:

As SCM hinted, it is not as if that was a particularly lovely stretch of Poplar before the pole arrived. This is off topic from the pole, but relates to what little value the regional market places on what are seemingly the area’s most valuable properties.  For this architect and urban planner, it serves a very physical (and somewhat depressing) reminder of the limitations that handicap our market.  Belz demolished a multi-story hotel (The Ridgeway Inn) to make room for a proposed 5-story, 50,000 s.f. office building on what is arguably one of the city’s highest visibility properties on one the regions premier avenues.  Instead- citing a weak market- Belz subdivided the property into several retail parcels which resulted in the poorly planned and grossly underutilized developments.  This parallels the ”re-development” of the Ridgeway Trace Center.  Boyle originally claimed their intention was to build a mixed-use development including office, retail and potentially residential space.  Instead, after redesigning the site several times post-approval, the final result was an underutilized strip shopping center in the heart of what some real estate professionals (agents) have the audacity and ignorance to term a “central business district”.  With all that in mind, the wayward lighting mast hardly comes as a shock.

By the way, has anyone considered the eyesore and light pollution that such a lighting mast I going to create for adjacent offices and hotels?

The Ridgeway Trace development was done by a firm from Texas, Weingarten – not Boyle. The health of the entire corridor from Riverside to the Fayette County line is of great strategic importance to the health of our surrounding neighborhoods. 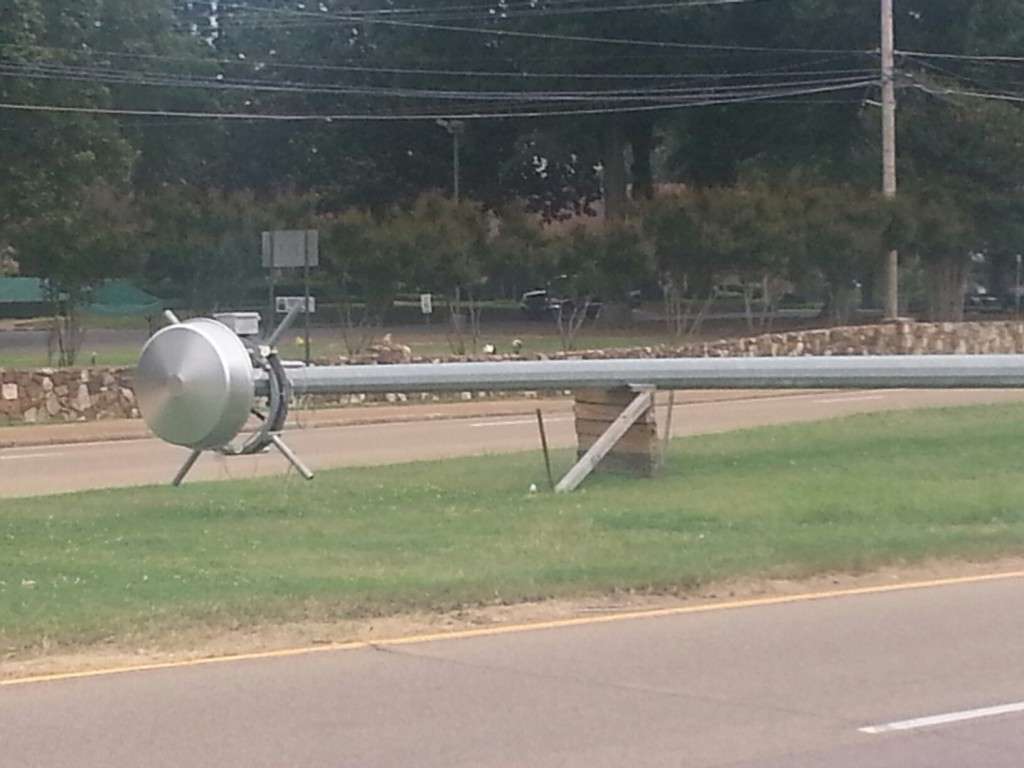 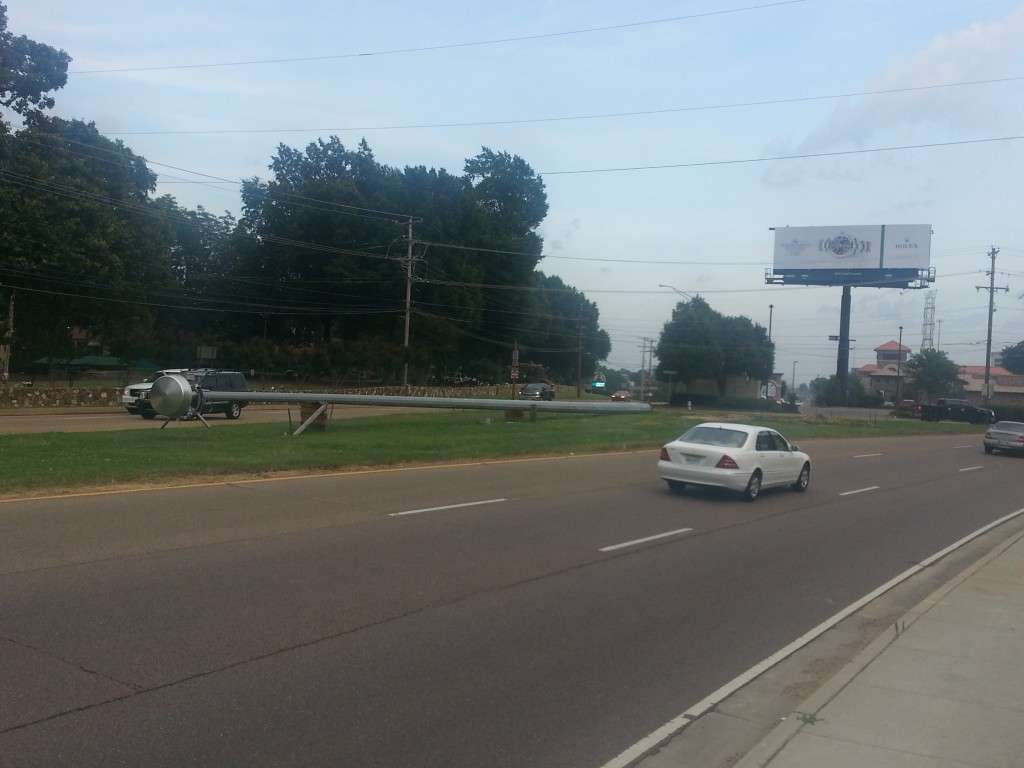 The Klan, Confederate Parks, and Progress