Two High-Profile Murders and 1,000 Killed Between Them Deepen City’s Fear 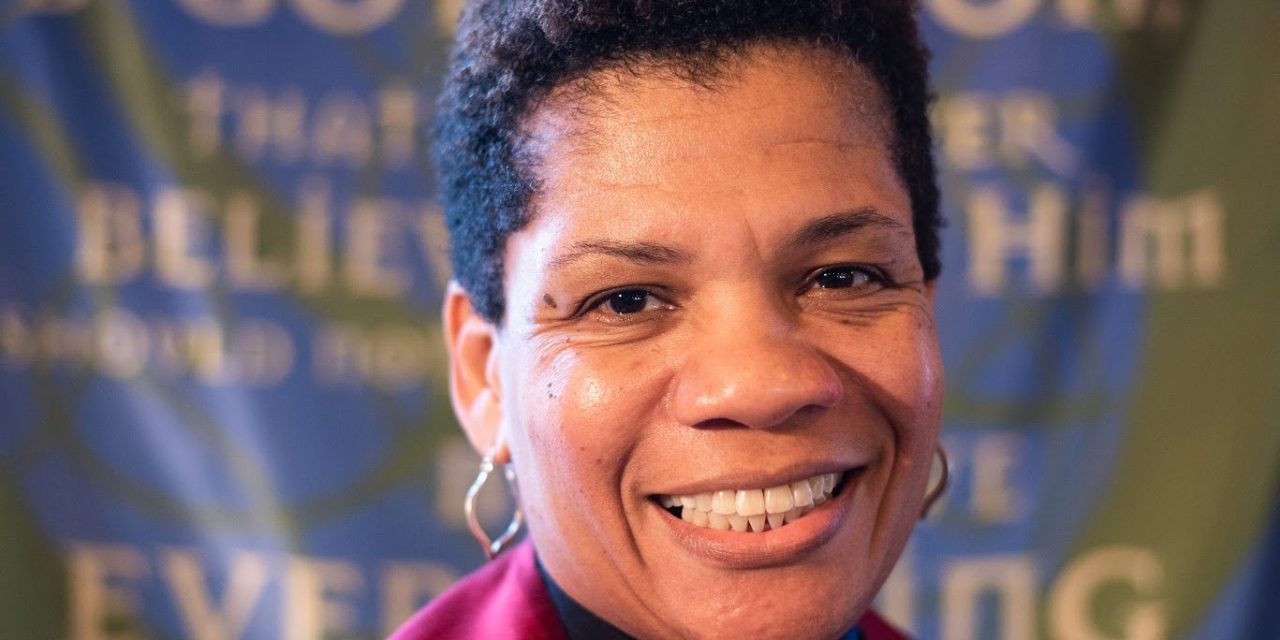 Unfortunately, we’ve had this same gut-wrenching feeling before.

It was Sept. 27, 2018, when 64-year-old Greater Memphis Chamber president Phil Trenary was gunned down as he walked home in downtown Memphis.

This time it is 52-year-old United Methodist Church District Superintendent for Tennessee-Western Kentucky Rev. Autura Eason-Williams, killed in a carjacking Monday in her driveway.

In the United Methodist Church, bishops appoint district superintendent to oversee pastors and local churches in a geographic area.  Rev. Eason-Williams had been in the post since July 1, 2021 and the article about her murder in UM News indicates what Memphis and the Methodist Church have lost.

Memphis Police Chief Cerelyn (C.J.) Davis’ praise of law enforcement for making quick arrests in the case rang hollow in light of the loss of another deeply committed disciple for a better Memphis being killed in the city they loved.

The disturbing fact is that 1,000 other people in Memphis have been killed between these two high-profile murders.  Each killing is tragic and the grief and despair that ripples throughout Memphis through their impact on tens of thousands of family members and friends.

And while the police chief salutes the quick solution in Rev. Eason-Williams’ murder, it ignores the fact that most murders go unsolved.

These two high-profile murders have extra impact because they become symbols for cascading crime that is a topic of conversation in every home in Memphis.  There are conversations about when and where to go to ATMs, about strict digital tracking of teenagers driving on dates, about whether every one in the city is fair game for crime, about not going to movies after dark, with friends swapping stories of car break-ins, and on and on.

These are topics being discussed everywhere, including in homes where the topic rarely came up in the past.

These are desperate times, concern about violent crime feels pervasive, and anxiety is heightened by the failure of existing crimefighting strategies to stem the tide.

For many years, Memphians have been able to resist the urge to vilify the city because of crime, pointing to other cities with similar trend lines.

Those days are gone.  Memphis stands with much, much larger cities with the depth of the violent crime problem, and often, the rate in Memphis exceeds theirs.

More and more, the national narrative is that it is a city awash in crime and danger.

It has profound effect.  It takes life on social media, it poses a special challenge for the Chamber’s recruitment of new jobs, it challenges retention of graduates of local colleges and universities, and it complicates the already challenging attraction of young professionals.  It also begs the question of what the Memphis Branding Initiative can do to present the city’s face to the nation.

On The Wrong End of the Rankings

The poet wrote about the value of seeing yourself as others see us.  The following are a sample  of what people are reading online about Memphis, found with a simple Google search:

MoneyGeek, as reported in Forbes magazine:  The 10 Most Unsafe Cities based on Highest Cost of Crime Per Capita:

CBS News: The most dangerous cities in America, 2020, ranked:

Money Inc magazine: The 20 Most Dangerous Cities in American in 2022 –

Insider Monkey 10 Most Dangerous Cities in the U.S.:

And there are similar lists on the Internet by the dozen.

Meanwhile, Memphians are crying out for a visionary, innovative leader that can see beyond the strategies that we have used for years and doubled down on them although the violent crime rate continued to skyrocket.  As cities talk about looking at “best practices” to reduce crime, Memphis isn’t on other cities’ radar.   It’s time to invite the best experts for a no-holds-bar summit on what has worked in other cities for new thinking about the city’s most serious problem.

Trying To Make Sense Out Of Federal Court Sentencing