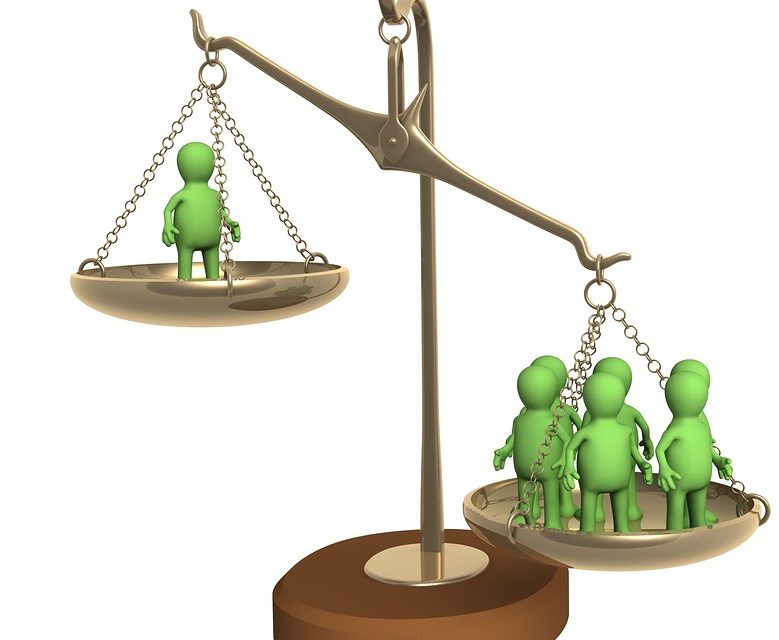 Let me get this straight.

The people protesting with anti-mask and anti-vaccine signs that read, “My Body-My Choice,” “Free To Choose-No Mandates,” and “Freedom To Make My Own Decisions” are now thrilled that women won’t get to make their own reproductive choices.

Then there are the parents screaming at public meetings and carrying signs that say “Educate, Not Indoctrinate,” who want to indoctrinate children, teach their sanitized version of American history, and remove library books if they don’t reflect a country that is White, straight, and Christian.

There are the people marching with signs about the “surveillance state” but then propose that state government should monitor the telephones and social media of women to make sure they are not getting an abortion.

There are people carrying signs calling public health requirements for their children as “tyranny” and “fascist mandates,” but then support laws that parents making decisions about their transgender children are criminals.

There are people who have carried signs outside Planned Parenthood buildings for years and even got a Supreme Court opinion allowing them to get closer but are distressed because some people are peacefully demonstrating outside Supreme Court justices’ homes.

There are people who shout and scream about how pro-life they are but lose their ability to speak after the hundreds of mass shootings that happen every year.

There are people who decry cancel culture but then call for books, teachers, individual rights, and privacy to be canceled.

So much for consistency.

It’s all part of the larger context in which the expected U.S. Supreme Court decision on abortion will be issued.  It’s this kind of inconsistency that drives new laws in more than two dozen states and that regularly make their way to the highest court in the land where separation of church and state is eroded yearly.

All in all, it confirms that we live in the age of minority rule in the United States.

Meanwhile, for 50 years, the right wing has systematically fought the public’s opinions on these issues, putting personal power ahead of basic democratic principles.

Minority rule is all around us.  President Trump lost the popular vote by three million votes.  He was put in office by the electoral college, which gives smaller states disproportionate impact. His minority administration set politicizing the federal court system as a priority in order to mandate the anti-choice decision that will be issued in the near future and overturn 50 years of U.S. law.

Meanwhile, the U.S. Senate is imbalanced, tilting toward less populated states who have disproportionate power over federal policies.  Today, the U.S. Senate is 50-50 but the Republican 50 represent roughly 20 million fewer people than their 50 Democratic colleagues.

Each state’s votes in the electoral college includes two votes that represent its senators, which means that two electors in Wyoming count almost four times more than a vote in California.

In 2018, voters cast 54% of their ballots for Democratic Senate candidates, compared to 46% of the votes cast for Republicans.  In other words, Democratic candidates got 18 million more votes but lost two seats in the Senate.

It is through this minority rule that the Republican Party has time and time again turned back the majority opinion of Americans on subjects from abortion to civil rights to LGBTQ+ to voting rights.

It’s no wonder that our democratic institutions are at a breaking point.

Alexander Hamilton wrote that a fundamental element of democratic government is “that the sense of the majority should prevail.”  And yet, this principle is violated today on a regular and fundamental basis.

Today, FiveThirtyEight estimates that a Democratic presidential candidate must win 3.5 million more votes than a Republican to win…and still only have a bare majority of electoral votes.  President Biden is in office not because he got seven million more votes than President Trump but because 22,000 voters in Wisconsin, Arizona, and Georgia didn’t vote for Mr. Trump.

Faced with evidence that its once-upon-a-time “big tent” approach couldn’t sustain the party’s success, Republicans found out that exhorting and enflaming its minority base of White voters with culture wars could be a winning strategy, especially if they can at the same time make it harder for Democrats to vote.  It means the spurious voter fraud drum has to be beaten loudly to justify laws that make voting more difficult, a concept that is anathema to the core of democracy.

It may feel good in the short term but it means that these red states will in the long-term be increasingly out of the mainstream of American thinking and economic progress.  The 509 counties that voted for President Biden generate 71% of the U.S. GDP, while Trump’s 2,547 counties account for just 29%.  With Republican policies making largely Democratic urban centers become magnets for workers, particularly young professionals, the dichotomy between red states and blue states’ economic power will only get larger.

The polling is clear: the values that progressives support are the values of the United States.  It includes national health care, higher taxes on the 1%, higher minimum wage, legal abortion, same-sex marriage, legalization of marijuana, and more.

It begs the question of why our consensus on these core issues is obscured by culture wars that claim to be about our values.  In truth, the culture wars are rooted in minority rule and don’t reflect our national values at all.

In Alabama, transgender treatment for youths is illegal, but the rights claim it is a “pro-family” law while taking away families’ authority over their own children’s rearing and health care.  In Texas, the state can investigate parents for doing what they believe is best for their child. Anyone who disagrees – parents, teachers, ministers – is accused of grooming children to be gay.

Louisiana’s legislature pushes a law classifying abortion as murder. There are other states talking about outlawing contraception, arresting doctors, tracking pregnant women on their phones, and other onerous laws.  It’s no wonder proponents are called the “Christian Taliban.”

The American democratic system is in dire need of reform.

The world’s oldest democracy is not democratic.

It is ruled by the political minority, and the fears of Hamilton and James Madison are being realized.

Toronto’s Problems Are Bigger Than Its Mayor – Governance and Growth