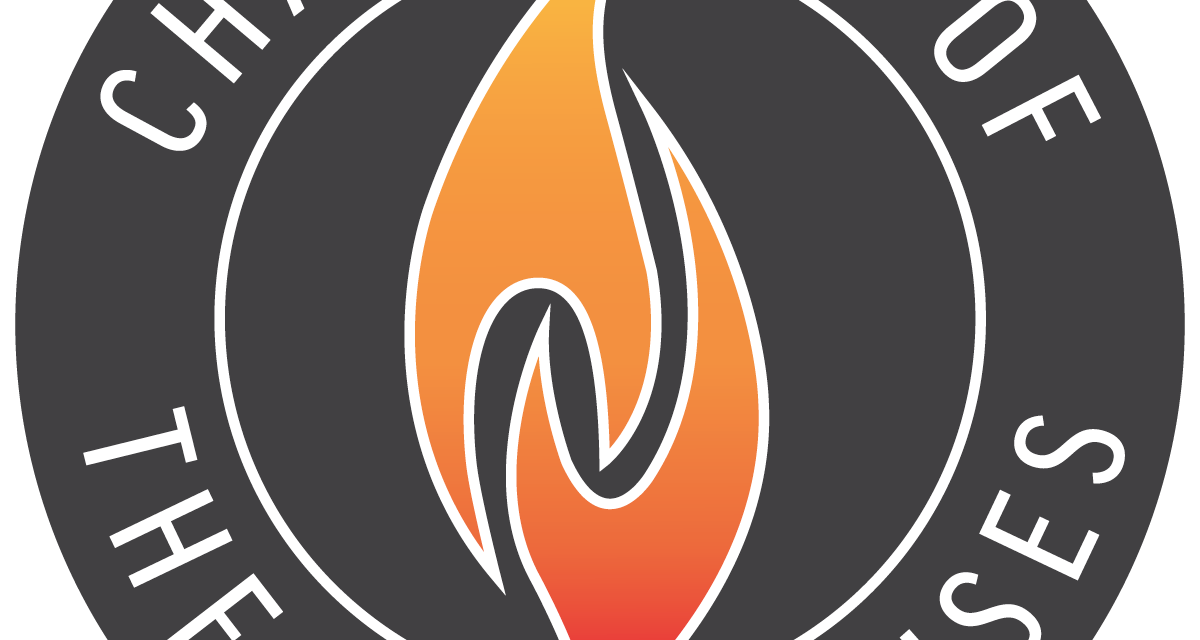 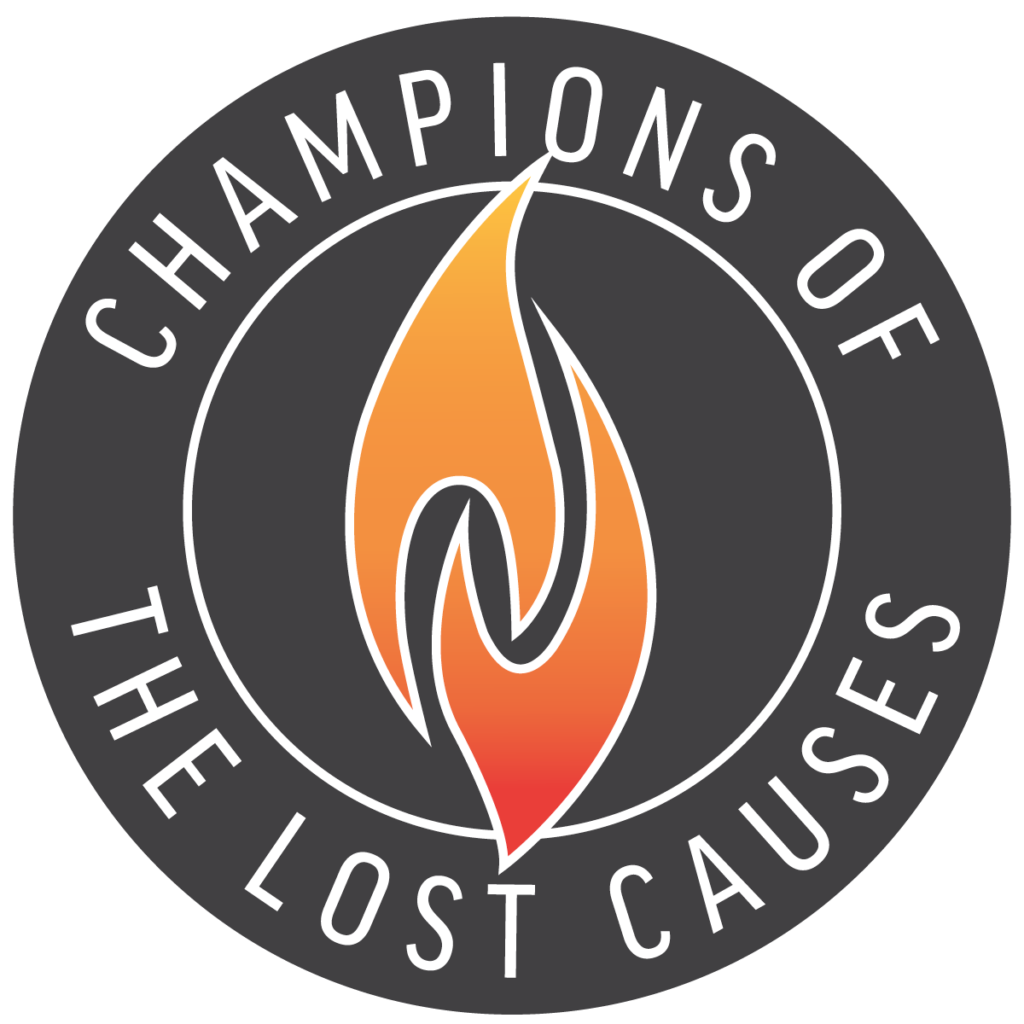 I don’t listen to podcasts.  It’s not about the podcasts; it’s about me.

I don’t have the patience to watch a five-minute youtube video, so podcasts just seemed like one hill too high for me to climb.  As I say to myself, you don’t have enough time already to do what you need to be doing, and this blog alone chews up hours and hours of the week.  You don’t have time for podcasts.

However, Champions of the Lost Causes is my first exception to the rule, and that’s saying something, considering most of the podcasts last roughly an hour.

The podcasts began about two and a half years ago and now there are 28 episodes.

It has been perfect timing.  They began as the pandemic was just taking form, and if we needed them back then, we sure need them now.

In this way, Champions of the Lost Causes podcast is a civic vitamin.

It’s the handiwork of Memphis strategic communications pro and community advocate Marvin Stockwell, born from his own work at the grassroots to drive change and move Memphis to a greater future.

To do this, each episode delivers on this founding  promise: “What makes us take up causes others think are impossible? What draws others to the cause, bonds us together and gives us an inexhaustible energy and an unwavering belief that we’ll succeed? Host Marvin Stockwell draws on his own experiences and talks to fellow Champions about the successes, setbacks and team dynamics that move a cause forward.”

The Memphians interviewed on the podcasts are involved in some of the city’s most interesting – and often overlooked or underappreciated – causes.  The guests have lessons to teach each other and the rest of Memphis – about the power of change agents, the evolution of an idea to a cause and from a cause to a movement, and the inspiration of ordinary and extraordinary people to do extraordinary work.

Work to move Memphis ahead often falls under the category of the classic line from Mr. Smith Goes to Washington: Lost causes are the only ones worth fighting for.

It’s the line most remember but it was followed by these: “…the only reason any man ever fights for them.  Because of just one, plain, simple rule: ‘Love thy neighbor.’  And in this world today full of hatred a man who knows that one rule has a great trust…I’m going to stay right here and fight for this lost cause.”

I hear that same passion underpinning Mr. Stockwell and his guests – Memphians willing to love this city – with its warts and with its glory – and to love its people passionately and with a determination to invest their lives to make it the best that it can be.

Mr. Stockwell is uniquely qualified for the role as podcaster.  He’s been a newsman, a public relations and communications strategist for nonprofits – small to huge, local to international – and he knows the idiosyncrasies of Memphis well through his work with the Coliseum Coalition which was destined to be demolished but still remains as its advocates identify a role for its preservation and rebirth.

To complement the podcasts, there’s also his Champions of the Lost Causes blog.   Its chapters and posts offer smart and practical advice for people taking up a cause against all odds.  It leans heavily on his Coliseum experiences but also on his experiment with change in Memphis. There are posts like “The Value of Being Non-Partisan,” “The Continuum of Cause-Based Work,” “Champions Play The Longest Game,” “The Air Support of Public Opinion,” and “Sharing the Limelight Lets TheWins ‘Earn Interest.'”

There are people like me – men and women of a certain age – that sometimes feel like we are still fighting for the same causes and advocating for the same public policies that we were 40 years ago and it’s time for a new generation to take our place.

Sometimes, we ask ourselves: where that new generation of leadership come from?  But the truth is the leadership is already here.  That’s the overriding evidence of the Champions of Lost Causes episodes.

From episode to episode, it interviews some well-known people but by and large, it introduces many of us to people we don’t know – and may never even heard of – but who are embedded throughout Memphis where they are pursuing innovative ideas and collaborative solutions.

It seems they have done it without some of us even noticing, but the podcast unveils a network of change agents whose names may not show up in the headlines but nevertheless deserve widespread recognition – and support.

You can hear them all on the Champions of the Lost Causes.  Scroll through the episodes and pick one, possibly a name you’re unfamiliar with, and listen.  I guarantee you’ll be glad you did.

Join the Smart City Memphis blog on its Facebook page and on Instagram to read more posts, articles, and reports relevant to Memphis.

The Drama of a Better Memphis