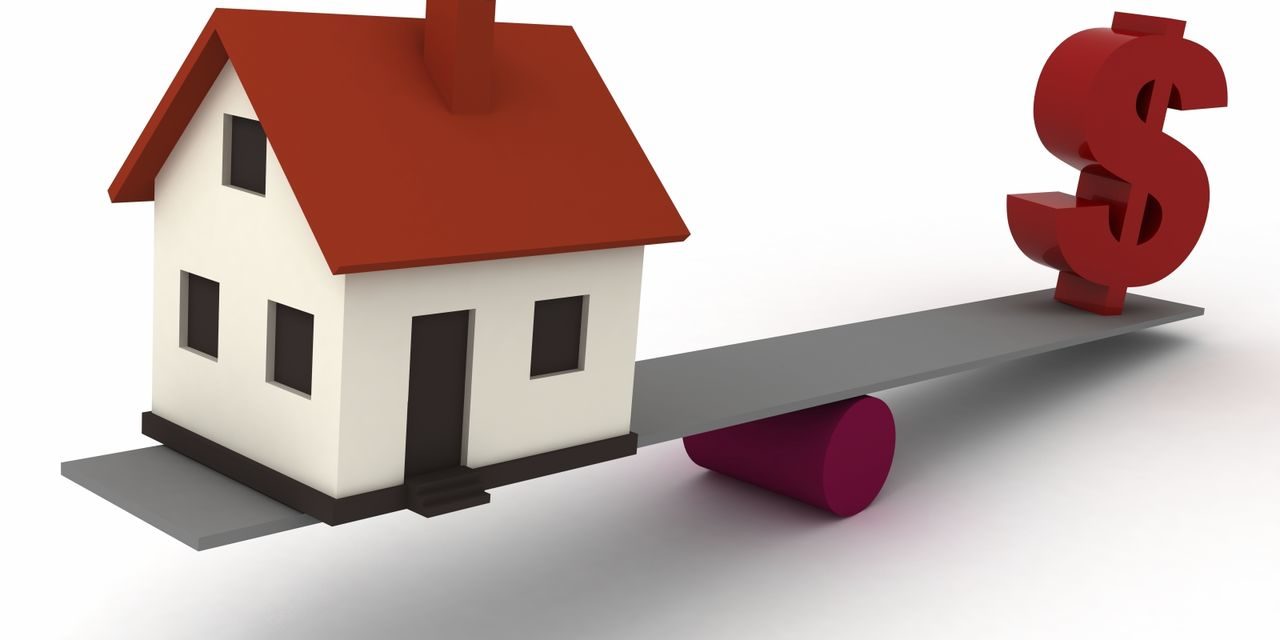 The figures went to County Mayor Lee Harris and the mayors of the county’s seven municipalities last month.

The officials will use the figures in this year’s budget process and in calculating the new lower property tax rates that accompany reappraisals.

The numbers cover more than the reappraisal program since they include new construction in the past year and personal property values for equipment and other items that businesses use in their operations.

Personal property values are assessed each year and are not part of the real estate reappraisals that under current law are conducted once every four years. Burgess has proposed shifting to a two-year cycle.

The assessment values presented by Burgess only include locally assessed properties and do not include assessments made by the state such as airlines, railroads and utilities.

The state assessed values are added to the local assessments in calculating the new certified tax rates that are designed to produce the same property tax revenue for local governments that they received the previous year.

Governments may receive increased revenue from new construction but if they wish to receive an additional increase in overall revenue after a reappraisal, they must hold a public hearing before adopting a rate that exceeds the certified rate.

The figures presented by Burgess’ office show that the highest percentage increase in assessed values was 41.2 percent in the county’s unincorporated area.

Memphis’ increase was 21.9 percent. The percentage increases in the county’s suburban municipalities ranged from 21 percent in Germantown to 26.3 percent in Lakeland.

Collierville had the largest dollar value increase among the suburban municipalities with a total of $397,192,075. Memphis’ increase is $2.53 billion and the unincorporated increase is $811,068,937. The countywide increase is $4.84 billion.

The totals are subject to further actions of the Assessor’s Office on requests for reviews that taxpayers submit and the rulings that the Shelby County Board of Equalization makes on taxpayer appeals that are filed.

In Tennessee, residential property is assessed at 25 percent of market value and commercial property at 40 percent. The property tax rates are applied to each $100 of assessed value. 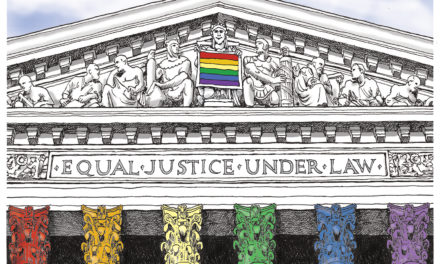