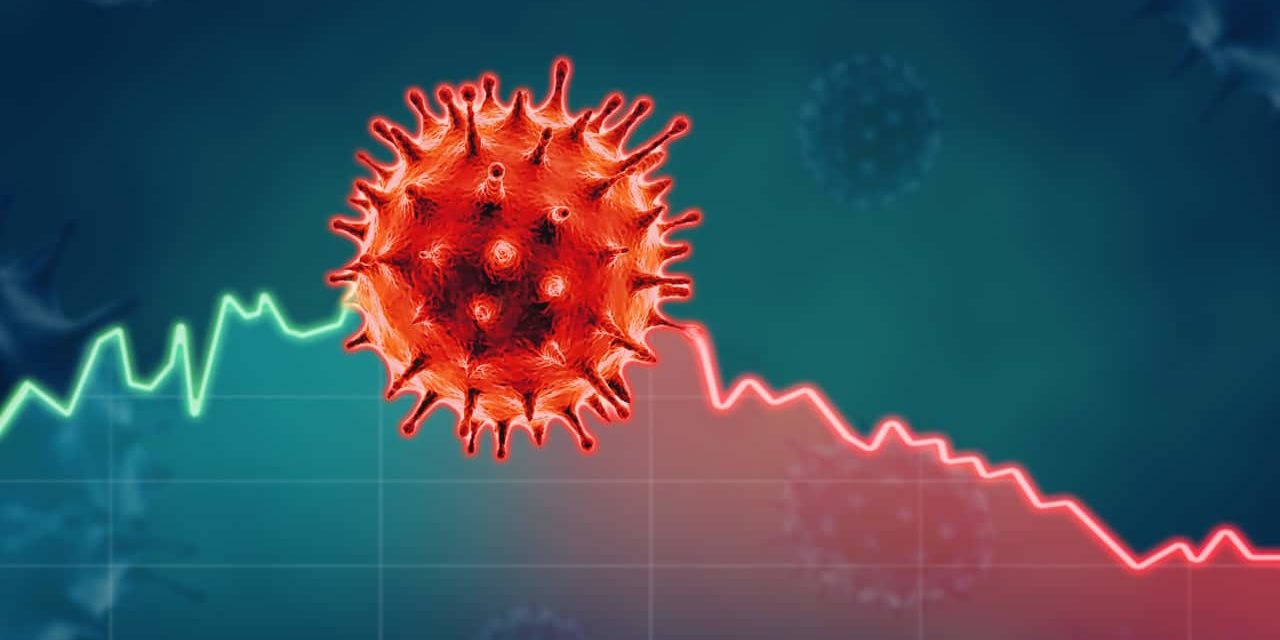 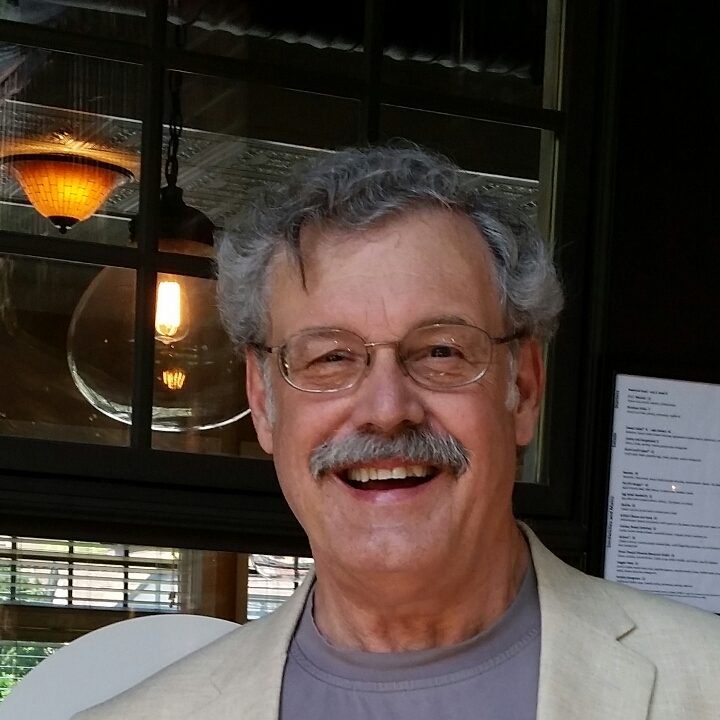 Employment numbers do not tell the whole story about the local economy. But they sure provide a good insight into the devastating year 2020.

The preliminary data for the regional economy in December have been released – so it is possible to compare year to year changes.

The goods and manufacturing sector, while small and thought to be protected from the pandemic, lost 4,300 jobs during the year. The huge service sector – now at 583,000 jobs – lost 13,300 jobs over the course of the year. Most severely affected was the Leisure and Hospitality sector where 5,200 of the lost Service jobs happened.

Almost the only sector to see a net increase in jobs was Staffing – those temporary, part-time, benefit-less jobs that are available to the truly desperate worker. Construction, a sector that was supposedly a success in 2020 with new apartments and homes, saw the number of jobs remain static. However, construction is also the sector with probably the largest number of off-the-books and undocumented workers, so this sector may be stronger than reported jobs indicate.

Overall, 2020 is a disappointment in terms of job creation. Net job growth was negative. The economy of 2021 looks like the economy of 2019 – just weaker.

The sad 2020 story is the other side of jobs – the workers who fill those jobs. While data are not available on a sector-by-sector basis, the employment survey does break workers down by geographic dispersion. The labor force – the total number of workers in the region — rose from 647,597 in December 2019 to 668,383 in December 2020. Two things stand out. First, there were more jobs than workers at the end of 2019 – so employers had to seek workers and pay more. Second, unemployment was 3.8% in December 2019 (24,859 job seekers), compared to 7.4% unemployment at the end of 2020 (49,589 job seekers).  The relative position of the average worker to make working condition requests was far weaker after the pandemic than before. And the growth in the size of the labor force was almost totally related to extra people entering the work force (unsuccessfully) to make up for income losses of other (family) workers.

That is, the portion of the regional labor market with most of the poorer workers saw a decrease in the number of jobs with an increase in the numbers of people looking for work. At the same time, the suburbs returned to the status quo before the pandemic.

Yes, there is another America. The job and worker numbers certainly don’t tell the whole story, but these numbers help explain problems of wealth and poverty in modern Memphis.

A Checklist for a Good Economic Development Deal