The Ins And Outs Of Shelby County Population Movement 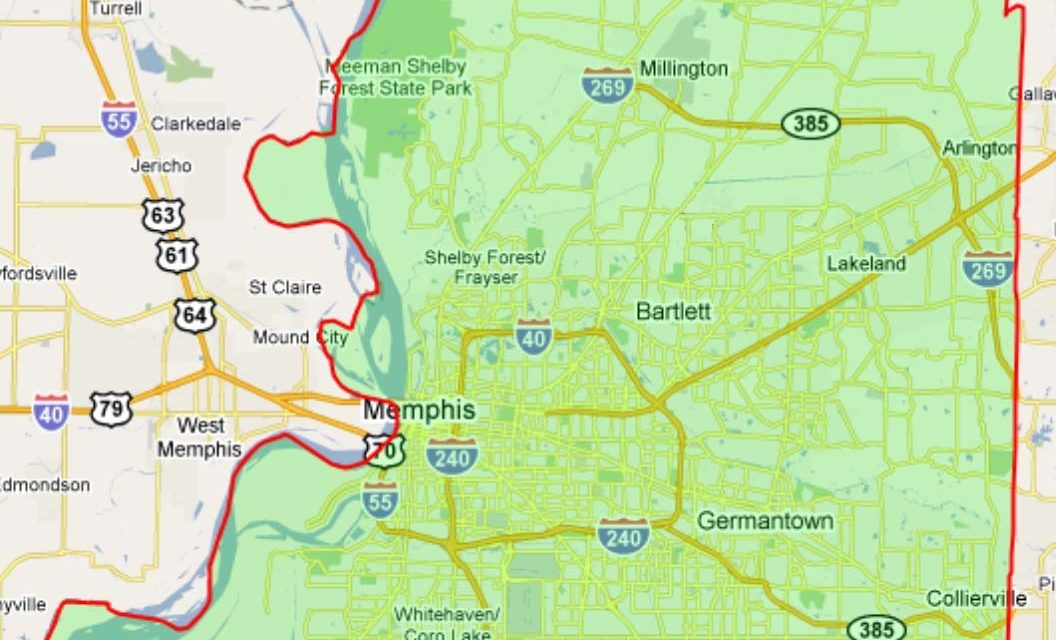 Thumbnail: Shelby County continues to have a net loss of population but people moving here from abroad keep the gap close between those moving in and moving out. Predictions are that Shelby County’s population is likely to grow 1% and Memphis’ is to decrease 1%, one of three lowest in the ranking of the 30 largest U.S. cities.

In the last five years or so, the population of Memphis and Shelby County has been in slow decline, based on the Census Bureau’s American Community Survey.

It will be interesting to see where the hard count of the decennial Census puts the population of Shelby County, but for those who equate population growth with city success, it’s likely to be a disappointing news release.

Ass it has been for the past few decades, any population increase will likely be births over deaths.  In the most recent year – 2018 – for which the state posts numbers, there were 4,614 more births than deaths in Shelby County.

In that same year, Shelby County had 1,064 fewer people than four years before.

The Ins and Outs

Meanwhile, the number of people moving in and out of Shelby County indicates a slow drain but they remain roughly in balance.  As for those moving into Shelby County, the count is largely dependent on people moving here from abroad, presumably from Spanish-speaking countries.

For example, between 2014-18, 32,469 people moved into Shelby County from other states, other counties in Tennessee, and 3,743 people moved in from abroad, and 39,479 moved out.  In other words, any population increase will be dependent on having more births than deaths and more people moving in from other countries.

In rough calculations, Shelby County’s annual average of people moving out is 7,895 people and 7,242 moving in.  Of those moving into Shelby County, on average, 4,601 came from different states, 1,893 from other counties in Tennessee, and 749 from abroad.  Of those moving out, 6,187 moved to different states and 1,708 moved to other counties in Tennessee.

As for those moving to other states, the exodus to DeSoto County appears to have slowed to about 300 people a year.

Nashville MSA is a magnet for people moving out of Shelby County, but the ring counties like Rutherford, Wilson, and Williamson, which have a cumulative population of 725,354, are attracting more former Shelby Countians than Davidson County itself.

Hamilton County (Chattanooga) is becoming a destination for out-migration.  The net loss for Shelby County was 447 people, and anecdotal evidence buttresses the data.  The chief operating officer for the City of Chattanooga, Maura Black Sullivan; chief of staff to the Chattanooga mayor, Kerry Hayes; and Director of Performance Management and Open Data for Chattanooga, Tim Moreland, are all former Memphians (and employees of City of Memphis).

Meanwhile, Dallas/Fort Worth and Austin Texas have become a favored destination for 882 people leaving Shelby County and the Atlanta MSA maintains the draw it has had for decades as 1,340 people.

These days, the Nashville MSA and Atlanta MSA battle for most of the college-educated talent and population moving in the Southeast.  Atlanta was alone for decades, sucking up most of this talent, but faces competition these days not only from Nashville but from Charlotte, N.C.

Waiting For The Definitive Count

All in all, it’s little wonder that most projections are that Shelby County’s population, if it increases, it will increase by only about 1% while Memphis’ population is predicted to decrease by 1%.  It’s not really a surprise for Memphis, because since 1970, its population has been essentially the same despite doubling the land area of the city through annexation.

As a result, Memphis is expected to fall two places in the ranking of the U.S. largest cities – to 28th.  Among the 30 largest cities, only three are projected to lose population – Detroit, Baltimore, and Memphis.

It will be interesting to get the decennial Census numbers.  Its American Community survey has the population of Shelby County peaking in 2015 with a slight decline since then and with Memphis population peaking in 2016 with a drop of almost 5,000 since then.