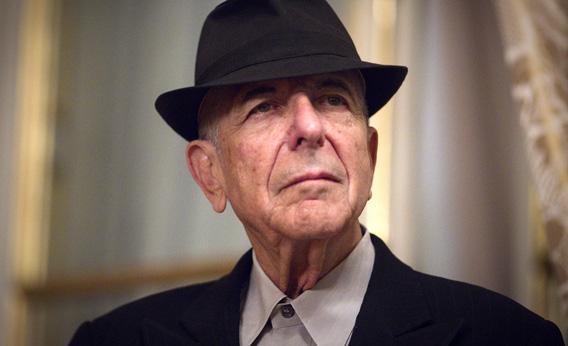 Thumbnail: It’s rare friend and minister who takes the time to listen…without judgement and without debate…and with only the objective of understanding and deepening our own understanding of our faith and our lives. A Leonard Cohen song gives me comfort today.  This is the third of three consecutive tributes to Steve.

***
Rev. Steve Montgomery was the rarest kind of minister and friend.

I was raised in an evangelical church background that I left when I was sixteen years old because of the constant resistance to having real conversations about religion.  When I raised questions, the response was always that the preacher would tell me what to think.

Collierville was a small town back then and Rev. Frank McRae of the United Methodist Church was the minister there.  I was drawn to him by the Wesleyan approach, at least as explained by him, that emphasized personal experience as equally important to understanding the Bible as the actual words and the way he downplayed dogma.

Carolyn, my high school sweetheart and now my wife of 50 years, followedFrank for years until his retirement.  When our late daughter, Emily, wanted to find a church to attend, I asked Temple Israel Rabbi Micah Greenstein for his advice.  I told him she wanted a mainstream denomination with a minister like Frank that relied on intelligence over emotion and who was devoted to civil rights, feminism, and social justice.

Micah suggested Idlewild Presbyterian and Scott exceeded all predictions.  We later joined Emily there, and following her death when she was 32, he was a guiding light through the grief and mourning. 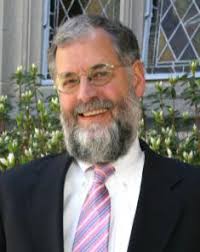 What most impressed me was that he listened without judgement or platitude, and Steve was the first minister who asked me about my “spiritual journey.” I told him that back in the day when I enrolled at Memphis State University, the application actually asked for religious affiliation.  I wrote in “cultural Christian.”  In other words, I was Christian because this was the culture into which I was born; however, all major religions are equally valid and share universal values.  Simply put, God spoke to people in other religions in a language that they understood within their own culture.

It led us to discussions about Buddhism, Judaism, and Islam, and we shared stories about our experiences.  Whether I was talking about Carolyn and me visiting synagogues in Israel, serving Ramadan to a small Muslim congregation, or being inspired by Buddhist temples in Japan, particularly Shinto temples and the moving Ryōan-ji Zen temple in Kyoto with the dry garden of sand raked by the monks and with five stones which can only be seen by changing perspectives.

His response was not reflexive: to suggest the superiority of Christianity or treat it as a competition.  Rather, he was a scholar on other religions and saw them as avenues for deeper meaning of our own faith.  In this way, he was unusual.  He was an ardent listener and he shared his own personal journey openly and honestly without guile or cleverness.

In one conversation, we were discussing the universality of thought that often emerges from every religion.  He asked me to send him something that summed up the point, and I sent him Leonard Cohen’s Anthem, which is about how, in the midst of brokenness, we can see the healing light on the other side.  He took my tickets and heard the song live at The Orpheum.  It was fitting that Mr. Cohen was Jewish but studied Buddhism for years, and his songs also have Christian references.

It’s a song I’m playing often today in memory of a special person in our lives.

I can’t run no more
With that lawless crowd
While the killers in high places
Say their prayers out loud
But they’ve summoned, they’ve summoned up
A thundercloud
And they’re going to hear from me

You can add up the parts; you won’t have the sum
You can strike up the march, there is no drum
Every heart, every heart to love will come
But like a refugee.

Ring the bells that still can ring
Forget your perfect offering
There is a crack, a crack in everything
That’s how the light gets in.

Mayor Herenton In His Own Words

Recognizing and Calling Out Anti-Semitism

The Rebuttal To Atlantic Magazine