The Fiscal Case For Defunding The Police 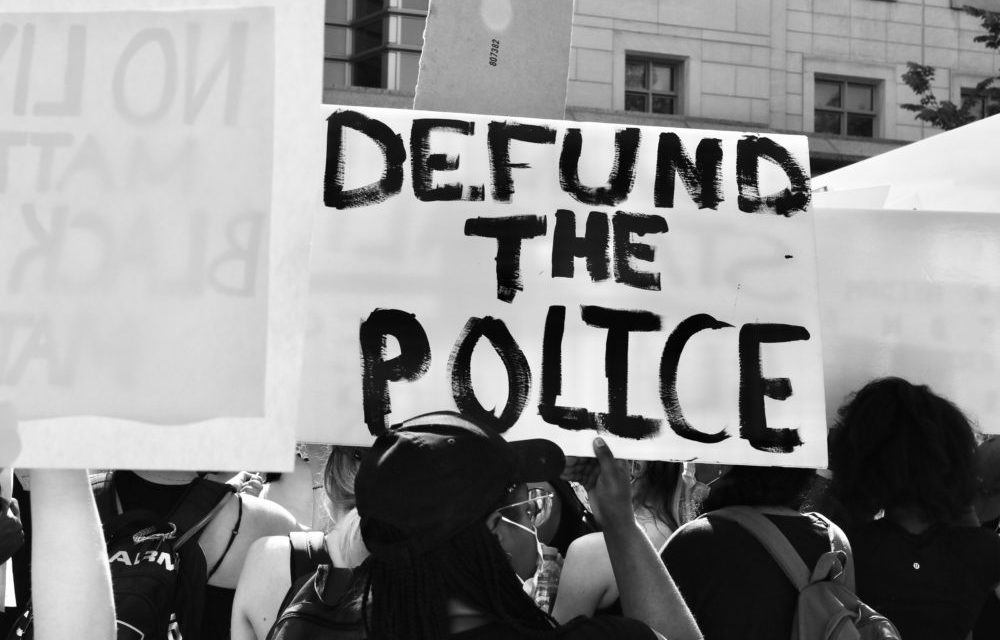 Thumbnail: Prominent consultant on city finances and justice David Eichenthal’s New York Daily News op-ed is especially relevant to Memphis.  He says police and corrections have become sacred cows, with elected officials calling for more police as a show of their commitment to crime reduction.  He cites that Memphis spends 38% of its budget on police and now’s the time to consider other options to fight crime.

My last blog post included a conclusion in the City of Memphis Five-Year Fiscal Management Plan that said:

“The link between the number of police officers and crime rate reduction is, at best, elusive. Different studies have found different relationships and data suggest variation by city. Other approaches related to crime prevention, prosecution and punishment may have as much, if not more, of an impact on crime reduction and often come at a lower cost than sworn police officers.”

David Eichenthal of The PFM Group was lead consultant on the plan and he has deep experience in city finances and law enforcement.  He is a former New York City assistant deputy comptroller, served as city finance officer in Chattanooga and is currently a managing director with PFM, a consultancy, where he leads the Center for Justice and Safety Finance.

His recent op-ed in the New York Daily News speaks to the issue of our times, Defunding The Police.

Demands to “defund the police” are seen as radical; they’re not. While few are suggesting an end to policing, it is time to end the exceptional place that police — and public safety and law enforcement in general — have held in budget debates in cities and counties across the nation.

I have worked on local government budgets for the better part of the last 30 years in New York and around the nation. During that time, the starting point for most debate has been to put police at the top of the priority list. This was born out of the explosion in crime — especially violent crime — in the late 1980s and early 1990s. At the time, there was essentially one play in the playbook: more police and more jail beds.

Based on Census Bureau data, the number of sworn police officers in local government grew from approximately 375,000 in 1992  to nearly 470,000 in 2016. While this was roughly in line with population growth, the growth in police departments did not abate when crime dramatically declined.

At the same time, the number of inmates held in local jails increased from just under 445,000 to slightly over 740,000. Only in recent years has there been a modest reduction in local jail population, mostly in larger cities and counties like New York.

For mayors and city councils, spending and the number of sworn officers became a way to communicate a commitment to crime reduction and, in some cases, their guarantee that things would never go back to the high crime rates of the early 1990s. Different strategies that called for fewer police and less incarceration were rejected as soft on crime. A successful effort to block new jail construction in New York in the early 1990s was greeted with an editorial headlined “Thugs on the loose” in this newspaper.

Police and corrections became sacred cows in the local budget process. In the face of fiscal pressures, other departments had to make cuts, but police and corrections agencies were typically deemed “essential services” and distinguished from “discretionary spending” such as education or housing. When law enforcement agencies did make cuts, it was often to civilians — resulting in sworn officers performing the same work previously done by civilians at a higher cost.

By the 2000s, many cities nationally essentially became public safety departments, with most employees in either police or fire that did a few other things on the side. For example, 38% of total general fund spending in Memphis goes to the police — with another 26% going to the fire department. Spending for parks, libraries and housing combined accounted for less than 10%.