It is a regular part of media coverage and blog posts that someone will knock Memphis by talking about the cranes in Nashville.

We have said over and over and over that no city in the Southeast can match the momentum of Nashville and its booming economy, so these comparisons with Nashville are irrelevant, if not silly. In the end, Memphis must be the best version of Memphis rather than a Memphis copy of Nashville…or Louisville…or Austin…or anywhere else. It’s taken us a long time to come to grips with this, and it requires our attention to make sure that the city’s building boom does not undermine the strength of the adaptive reuse impulse that has guided Memphis for three decades.

All that said, for the fans of cranes, here are three photos from downtown Memphis, and it’s a harbinger of the future. Soon, there will be many more with the cranes for Union Row, the Lowe’s Hotel near the convention center, and others. 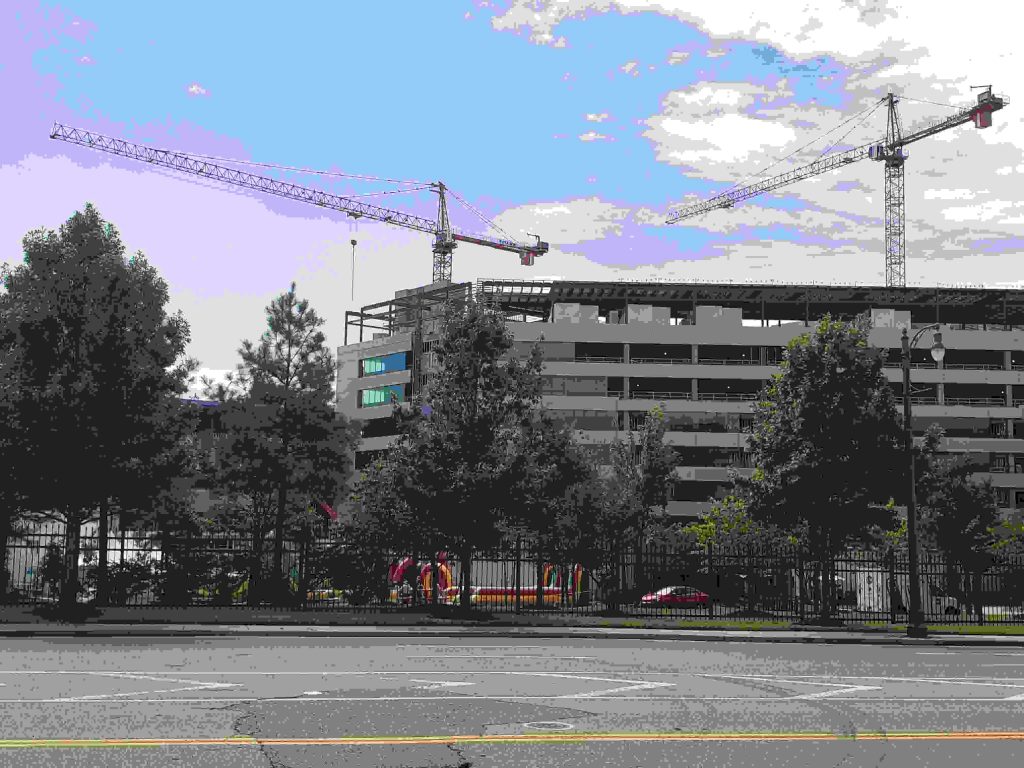 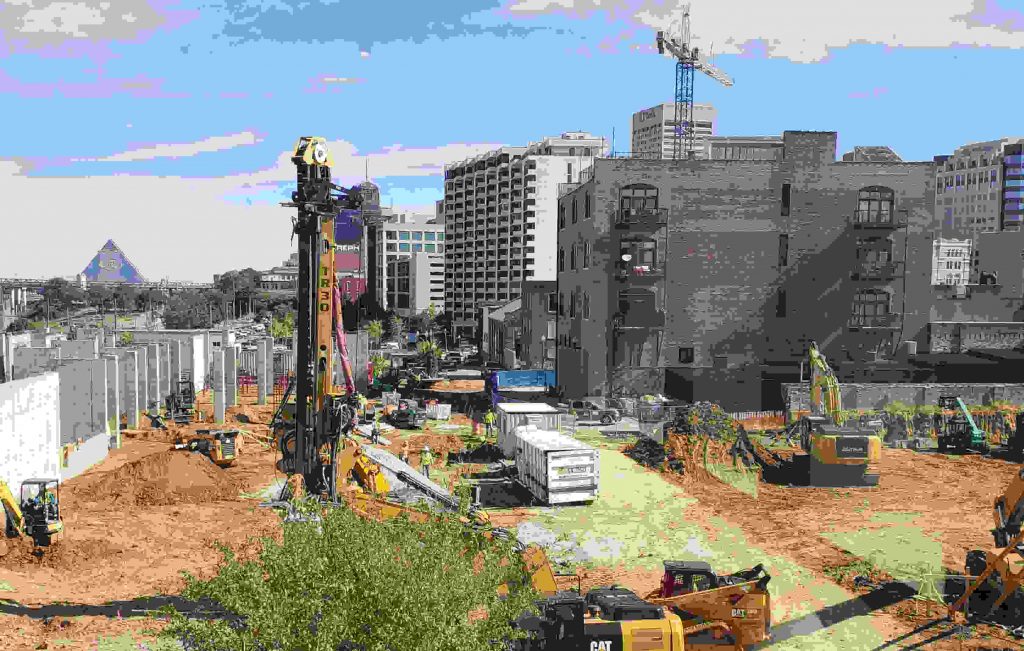 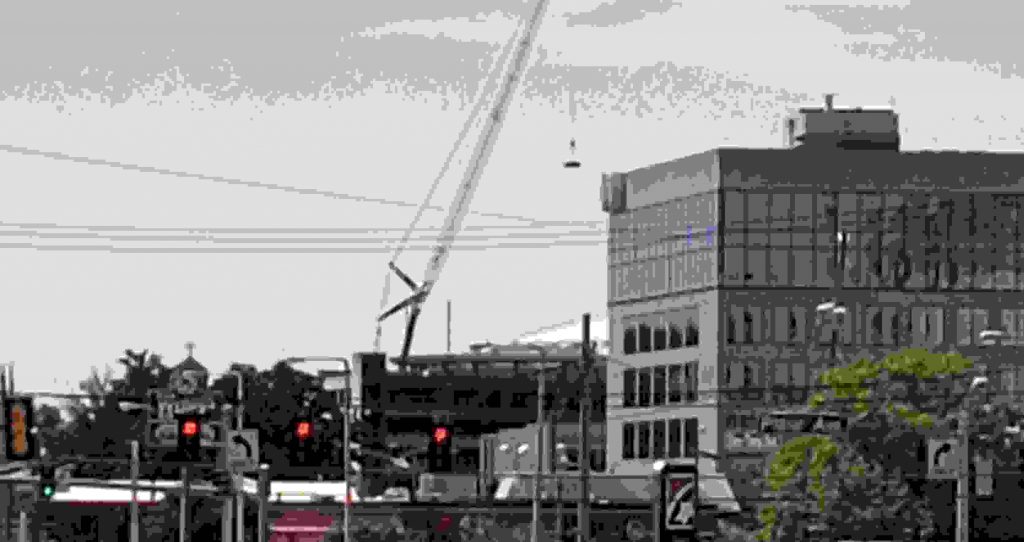 Universities Grade Themselves By Surrounding Neighborhoods

A Different Kind of PILOT

Amazon Looking to Chattanooga for 1,400 Jobs