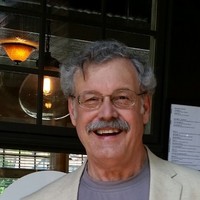 This post is written by David Ciscel, economist emeritus at University of Memphis Fogelman School of Business.

But what if economic development is bunk? There are several reasons why this may be the case.

First, economic development is very hard to create. No one has a list of the secret ingredients that produce that wonderful outcome. The PILOTs and similar tax abatements of the local EDGE program certainly highlight the truth of this insight. In general, they are complete failures.

Over the past ten years, the Memphis economy has grown slowly, even though there are regular announcements about the creation of new jobs and exciting wages. But when the final tally comes at the end of the year, the results for the aggregate Memphis economy are too boring to mention.  My eye surgeon always referred to the source of my retinal problems as ‘idiopathic.’ It’s a great term and explains a lot about why current development efforts fail. We don’t know what works, so we don’t know (ex ante) what will fail.

Second, do we really want the outcomes of successful economic development? From 2011 through 2016, metropolitan Memphis grew  2.41% per year (local GDP) while Nashville grew by 7.22% per year. The labor force in Nashville grew far faster than Memphis and output per worker grew twice as fast in Nashville.

But do you really want to live in Nashville (or Atlanta or Austin)? Sure, it is easier to get a good job, but the traffic is impossible. The distances are incredible. The living is expensive. Cultural activities abound but they are jammed, and the parking is impossible. It is hard to walk to Alchemy for happy hour in those towns but not in Memphis. A lack of development means it is easier (and often cheaper) to live; stores are nearby. We have restaurants, farmers’ markets, breweries and the best pork barbecue in the world. Why mess with a pleasant life?

Third, the problem really isn’t a lack of economic development. Sure, we are slightly poorer than the near and distant neighbors we really envy. But we aren’t poor. By any standards, we are rich.

For 2016 metropolitan GDP per Memphis worker was around $114,000. Now, not all that cash is available for distribution, but it is not peanuts either. The real problem in Memphis (and probably in a lot of other towns too) is not economic development but income distribution. Memphis has always had lots of  jobs – but a lot of those jobs just don’t pay a lot. Our social structure, starting with the great historical racial divide, separates the social structure of work into a few good jobs (that pay and have benefits) and the majority of jobs that don’t pay much (and have very few benefits). With economic development, all you get is more income, poorly distributed.

So, there you have it. Economic development is bunk. I am probably wrong but think about it for a while.

Signing Up for Politics as Usual 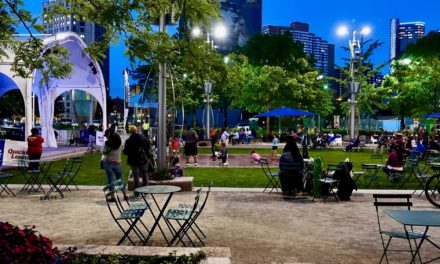