Mississippi Falls Behind Arkansas In Population 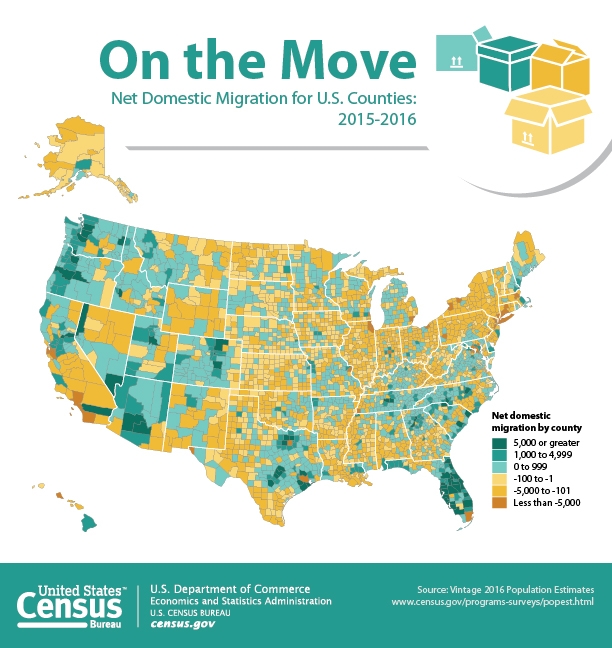 The latest census estimates, for the states, do not look good for Mississippi.

More people are continuing to move out of the state than move in. As a result, the state is continuing to lose residents and for the first time in history has fallen behind Arkansas in population.   It seems like it would be a good idea for Mississippi’s leaders to take a look at what Arkansas is doing to gain more people than it loses.

Tennessee continues to have strong growth. County estimates are not yet available but they are expected to show continued major growth in Middle and East Tennessee with little or no growth in West Tennessee and continuing major movement away from Shelby County.

Here is a piece of mine that’s in the January issue of The Best Times:

More people are continuing to move away from Mississippi than are moving in.

Each year, new estimates include revised estimates for past years.

The 2017 report shows Arkansas ranked at 32 in size among states and Mississippi at 34. Nevada also moved ahead of Mississippi to become 33.

The estimates indicate Mississippi has lost population in at least two of the last three years.

Demographers say the yearly estimates are good at reflecting trends and provide valuable information between the federal census counts each 10 years.

The official counts for each state will not occur again until the 2020 Census. Once that census is completed, the annual estimates will be adjusted to be consistent with the 2010 and 2020 Census counts.