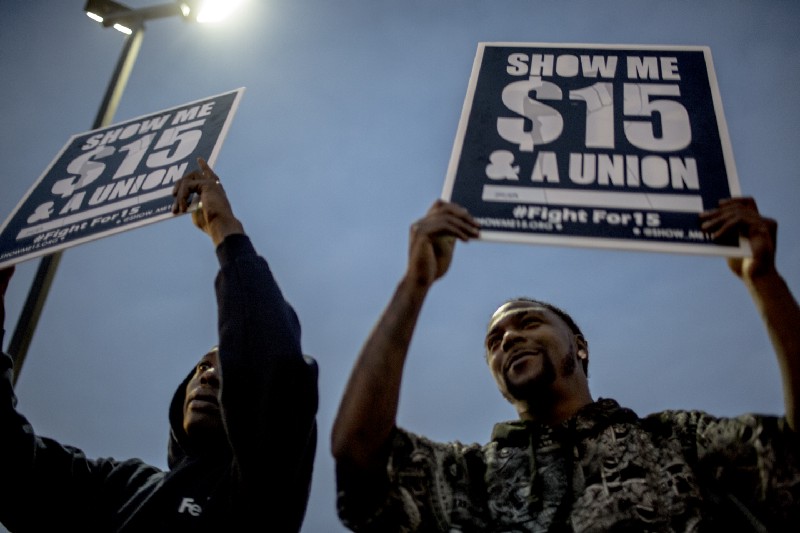 In a post last week, I wrote that although there is the widespread attitude that Memphis and Shelby County are the victims of forces beyond their control, current conditions instead result from choices that were made here, some of them many decades ago.  I expanded on this theme with a recent guest post on the mlk50 nonprofit reporting website:

To read more, click here for the complete column on mlk50.com.