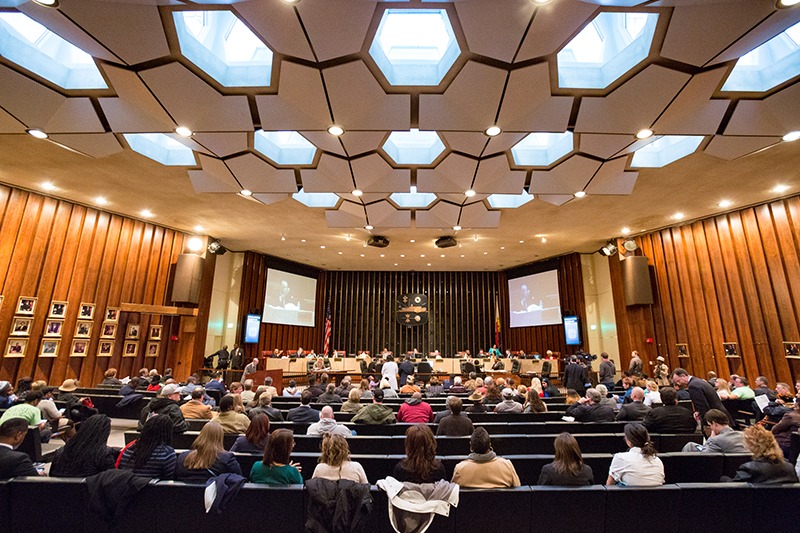 This post is written by Jimmie Covington, veteran Memphis reporter with lengthy experience covering governmental, school, and demographic issues. He is a contributing writer with The Best Times, a monthly news magazine for active people 50 and older, where this appears in its April issue.

City Council members often tell citizens that the council’s actions are not official or final until the minutes of a meeting are approved.

But here is something citizens may not know: The Memphis council is probably the only governmental body in Tennessee that follows such a practice. And if there are any others in the nation as a whole, they are few and far between.

And the delay of at least two weeks that occurs in the approval process on most items that come before the council may place the Memphis council among the most inefficient city governing bodies in Tennessee.

There is no Tennessee law, Memphis City Charter provision, Robert’s Rules of Order rule or court decision that requires Memphis council members to approve their meeting minutes to make an action official or final.

A check shows the governing bodies of the state’s three other large cities—Nashville, Knoxville and Chattanooga—do not follow such a practice.

Melissa Ashburn, a legal consultant for 15 years with the Tennessee Municipal Technical Advisory Service, said she is not aware of any other city governing board in the state that links the approval of items to approval of the minutes.

The service, located at the University of Tennessee in Knoxville, advises and provides services to city governments across the state.

Ashburn said her experience has been that virtually all if not all city governing bodies follow Robert’s Rules of Order in their procedures.

The Rules And The Law

Robert’s Rules of Order specify that a motion to reconsider must be made during the same meeting in which an item was acted upon or in the case of a two-day meeting, on the day after the initial vote.

Robert’s continues to serve as the Memphis council’s basic rules except for those situations where the council has adopted its own rules. It is not unusual or improper for organizations to have at least some rules that differ from Robert’s. But it is unusual for a local rule to link the approval of items to the approval of minutes.

Definitions by Robert’s and others say the purpose of meeting minutes is to provide a historical record of the proceedings of a board or organization.

A 1995 Tennessee Court of Appeals ruling in a Shelby County case seems to make it clear that there is no link in Tennessee law between the minutes of a body’s meetings and the body’s approval of items.

That case involved a special permit for a sand and gravel operation in northeast Shelby County. The County Commission voted to approve the permit on Dec. 7, 1992, despite protests from the area. The county mayor signed the permit resolution on Dec. 14.

The objections continued and on Dec. 21, commissioners deferred approval of the Dec. 7 minutes believing incorrectly as it turned out that the deferral would allow them to reconsider the permit approval at a later meeting.

The reconsideration was rejected at a meeting on Jan. 25, 1993, and the Dec. 7 meeting minutes were approved.

An attorney for the objectors filed a lawsuit in Chancery Court on Feb. 23, 1993. The petition alleged among several things that the permit approval resolution “was adopted on Dec. 7,1992 … and approved on Jan. 25, 1993.”

The trial judge ordered the commission to hold a new hearing in the case. The county appealed, arguing in part that the judge should have dismissed the suit since it was filed more than 60 days after the permit went into effect on Dec. 14. State law requires a filing within 60 days in such cases.

The suit was filed within 60 days of Jan. 25, which the attorney for the area residents considered to be the date the permit became effective.

However, the appeals court held that the permit went into effect when it was signed by the mayor on Dec. 14 and that the commission did not have any authority to reconsider its Dec. 7 approval vote after Dec. 14. It said the trial court should have dismissed the lawsuit because the time to file a lawsuit had expired.

The County Commission later sought to adopt a rule similar to the council’s rule that a matter could be reconsidered up to the point that a meeting’s minutes were approved. However, the county government charter requires the clerk of the commission to get resolutions and ordinances to the county mayor within four days of the commission’s votes on them. The mayor then has 10 days to sign them, veto them or let them go into effect without his signature.

On the advice of the county attorney, commissioners dropped the proposal to link the minutes to items that are approved. However, they did pass a rule that rejected items may be reconsidered up to the point when minutes are approved. Over the years, this situation has occurred several times.

The Memphis charter has no strict time requirement for approved items to be passed on to the city mayor for his signature, veto or decision to let them go into effect without his signature.

However, it seems clear that the council’s linking of minutes to item approvals works only because the council’s chairman fails to sign approved resolutions and ordinances in a timely manner and move them on to the mayor for his action.

One of Robert’s rules is that when a matter takes effect or starts to take effect, it can no longer be reconsidered.

When the council chairman fails to act expeditiously on items, does he or she fail in a duty to the public to carry out governmental actions efficiently?

And when the council acts on funding for a community project, decides a zoning case, or acts on a proposed ordinance on third and final reading, should citizens have a right to know that the decision cannot be changed easily at a subsequent meeting? 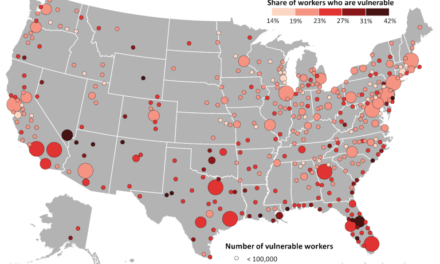