We appreciate award-winning cartoonist Bill Day allowing us to post his cartoons to the Smart City Memphis blog.  Bill proves over and over that a picture is worth much more than a thousand words when it is created by a talented cartoonist as part of the proud American journalism tradition.

He has  won first place six times in the Society of Professional Journalists Green Eyeshades Awards – 2000, 2001, 2005, 2006, 2009, and 2010.  His cartoons on Florida won second place this year.  He also has received the National Headliner Award, the John Fischetti Award in Cartooning, National Cartoonists Society’s Reuben Award in Editorial Cartooning, the National Press Foundation’s Award of Merit, and the James Aronson Award for Cartoons on Social Justice. 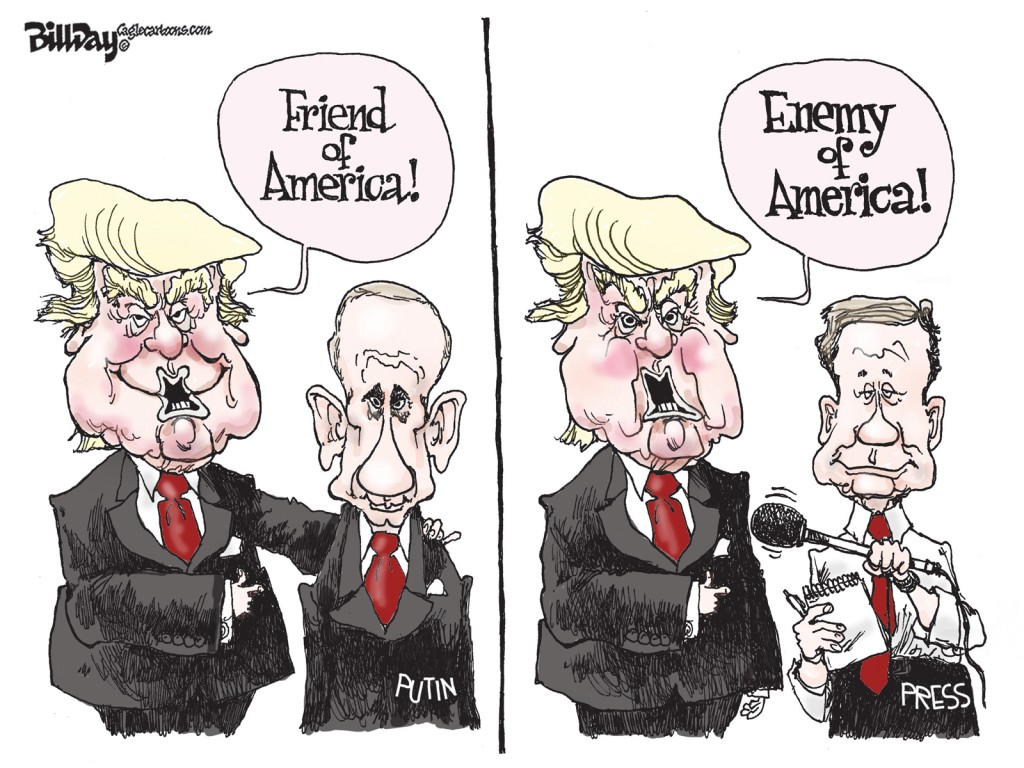