Best Wishes To Bill Day On His Move 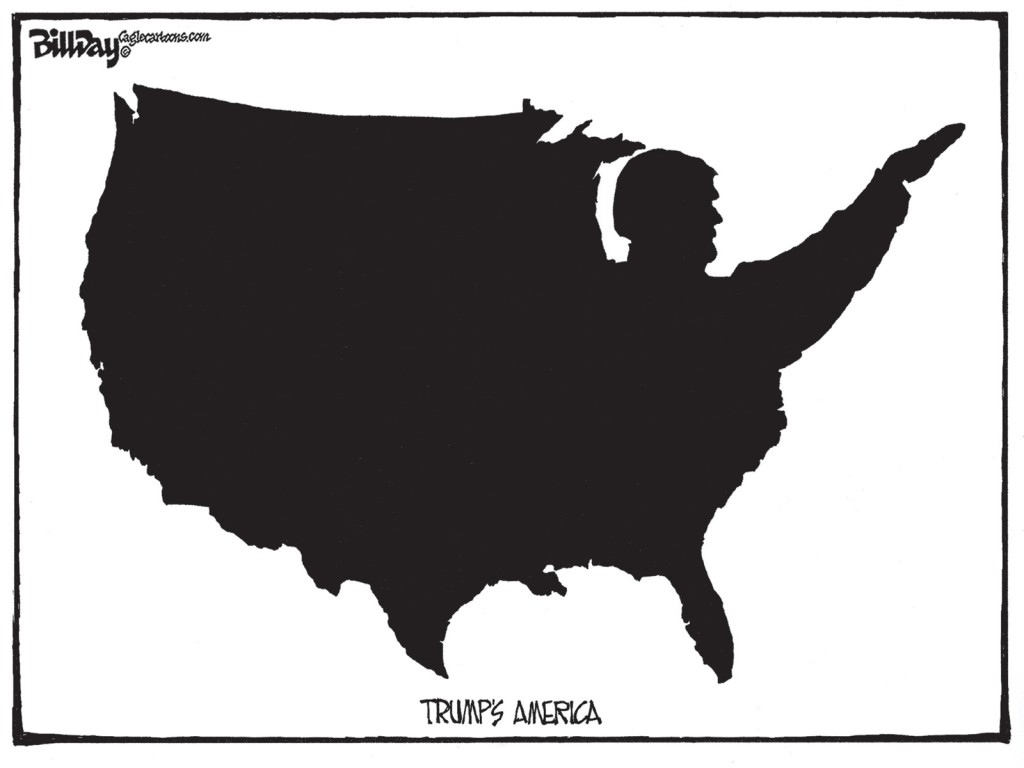 While we often think of twenty and thirty-somethings when we talk about talent, it also can apply to the more experienced talent that we lose to other cities.

Case in point: the loss of award-winning cartoonist Bill Day to Tallahassee, Florida.  Mr. Day recently moved to the Florida capital, where he has plenty of targets – state government, the state Supreme Court, and about 30 state agency headquarters.

There’s also much to like about Tallahassee, home to Florida State University and awarded for the second time in 2015 the National Civic League’s All-American City Award.

The fact that his talented wife, Susan, also moved makes it a double blow for Memphis. 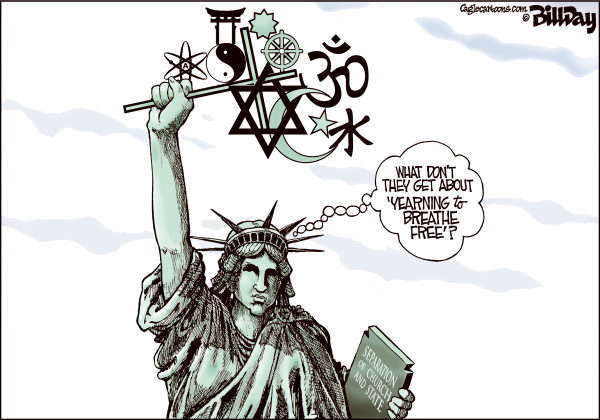 We are proud that Mr. Day has allowed this blog to feature his outstanding work since November, 2011.  (His first cartoon published on Smart City Memphis is above.) Time and time again, he has found just the right way to illustrate and capture the meaning and impact of events, both good and bad.

We aren’t the first to recognize his talent.

He was the recipient twice of the coveted Robert F. Kennedy Journalism Awards in Editorial Cartoons – in 1985 and 2010.  The award honors outstanding journalism on issues that reflect Robert Kennedy’s concerns, including human rights, social justice, and the power of individual action in the U.S. and around the world.

Recipients of the award are journalists like Mr. Day who have provided unique insights into the causes, conditions, and solutions to injustice and a critical analysis of public policies.  Other winners include The Washington Post, National Public Radio, and CBS’ 60 Minutes.

He also has received the National Headliner Award, the John Fischetti Award in Cartooning, National Cartoonists Society’s Reuben Award in Editorial Cartooning, the National Press Foundation’s Award of Merit, and the James Aronson Award for Cartoons on Social Justice.

Proving that you can go home again, Mr. Day has returned to the state where he got his start as a political cartoonist at the University of Florida.   After college, he worked as a political cartoonist at Philadelphia Bulletin, the Commercial Appeal, and Detroit Free Press where he worked for 14 years.  He returned to the Commercial Appeal in 1988 but was caught up in the layoffs there in 2009.

Since then, he has been drawing cartoon for Cagle Cartoons.

We will miss Susan and him in Memphis but wish them well as they settles in Tallahassee.  It now clearly has a major talent gain.