We ask ourselves the same thing every time: What will it take?

This time, it’s 50 people in Orlando taken in a burst of hate, homophobia, and gunfire.   Before them, there have been school children, moviegoers, churchgoers, partygoers, law enforcement officers, and the list goes on and on.

The ultimate victims of the gun culture are common sense and policies that reflect the will and opinions of the public.

The facts are that as result of this endless litany of mass killings, gun laws have been changed: They have been made weaker.

This has been done all while the majority of Americans support reasonable laws that would take weapons off the street that are made only to kill people, that would outlaw armor-piercing bullets, and would clamp down on the ease of purchases from gun shows like those held here.

There are politicians, like those in the Tennessee Legislature, who whip up hysteria, hatred, and fear of the other for their own benefit.  Their fingerprints are on the guns used in mass murders just as surely as there are those of the murderers themselves.

Today, we extend our prayers to the victims of the massacre in Orlando and their families and friends.  We pray also that finally, our nation will come together to demand that our elected officials pass laws that reflect our opinions and embrace our values as Americans.  Then, the murders in Orlando could have meaning. 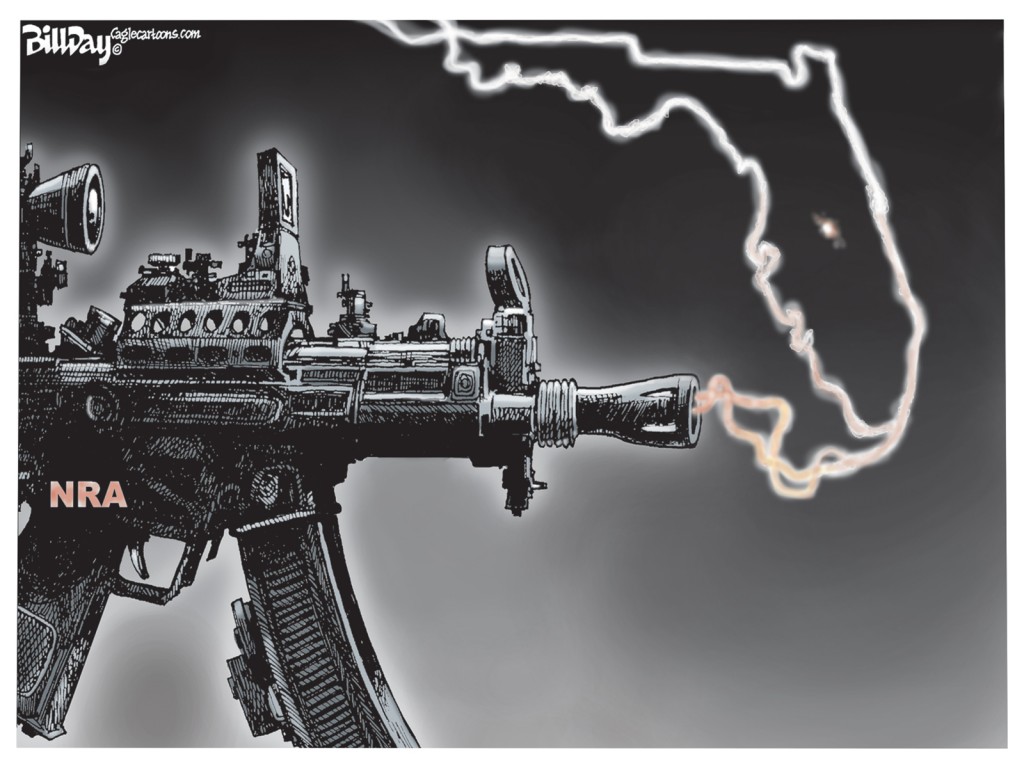 This Week On Smart City: Green Buildings And Smart Children

Begging For Help With Panhandlers