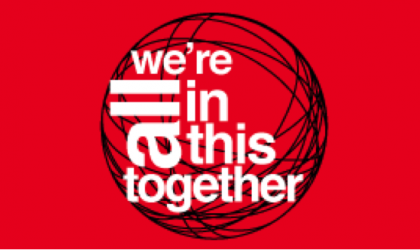 This post is written by Jimmie Covington, veteran Memphis reporter with lengthy experience covering governmental, school, and demographic issues. He is a contributing writer with The Best Times, a monthly news magazine for active people 50 and older.  This article was previously published there.

Recently released U.S. Census Bureau estimates indicate the number of people moving away from the entire nine-county Memphis metro area to other counties in the United States may be increasing significantly.

It should be emphasized that these figures are estimates and are not actual population counts so the numbers could be significantly off the mark. However, people familiar with census estimates say they are pretty good at reflecting trends although caution should be used when considering numbers for a single year.

Since census population counts in recent decades have consistently reflected growth in population in Shelby County outside Memphis while the city’s population has declined, it is considered likely that all of the loss from migration has been in Memphis. The 2015 estimates for cities and towns will be released in the next few months.

Despite the losses to movement to other areas, the populations of the overall metro area and most parts of the metro area have continued to grow as a result of the natural increase of births exceeding deaths.

The title on both counts has shifted to Lafayette County (Oxford). The latest estimates report shows Lafayette as the 67th fastest growing county in the county – with a growth rate of 12.2 percent since 2010. The DeSoto growth rate since 2010 has been 7.5 percent.

Here are the 2015 population estimates for the Memphis area counties (with the 2014 numbers in parentheses):

Is it Time for a Metro Memphis Regional Growth Plan?

Another Way Memphis Is Different