One of the biggest challenges facing cash-strapped mass transit agencies is how to improve service without raising costs to the public. Many reach the conclusion it can’t be done and opt for an either-or approach: either increase fares or decrease service. Which makes the massive expansion that Houston has planned for its bus network all the more impressive.

Calling attention to the new Houston Metro plan at his blog, Human Transit, planner Jarrett Walker calls it perhaps the “most transformative transit plan” in the city’s history. Walker, who led the redesign of the system, is of course no impartial party here. But the proposed network maps speak for themselves.

Take a look at what’s planned for the “frequent” bus network — meaning buses that will arrive every 15 minutes or better:

So that might happen. For no new operating costs.

The frequent network upgrade is only part of the overhaul. The proposed system uses straighter routes and ties names to streets, which makes it more intuitive to navigate. It’s an all-day system, which means riders get the same type of service on nights and weekends that they get during rush hours. Most importantly, the system connects to job centers all around the city instead of primarily the the downtown core, which creates better access between home and work.

So how could Metro possibly improve that much without any new operating costs? For starters, writes Walker, the existing network has loads of redundant routes that make it inefficient. Additionally, the new system relies more heavily on transfers, which passengers tend to dislike in theory but which can bring them to their destination more quickly in practice.

The bigger change was Metro’s decision to prioritize ridership over service area. That means focusing on corridors with high ridership patterns at the expense of those serving more remote areas with fewer passengers. The trade-off with this decision is that some residents who currently rely on the bus will likely see their access get a little worse. (Walker writes that the share of riders who will need to walk farther to reach the bus is small, and that for the longer walk they’ll get a better system.)

The plan is currently open for public comment. On paper, at least, it looks like a potentially big win for a city entrenched in an ongoing cultural debate about whether or not to embrace public transportation. More broadly, it could help other U.S. transit agencies appreciate that fare hikes or service cuts aren’t always the only two options. 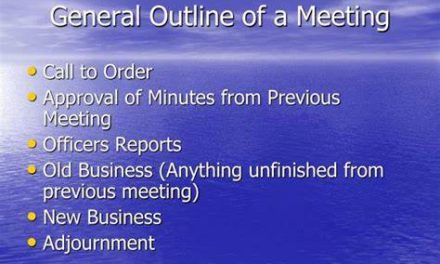