Taxes on commuters (and reverse commuters) represent a largely untapped source of revenue that cities may begin to target more aggressively — particularly if they’re struggling. View data showing the cities with the most outside workers and reverse commuters.

Buried deep in Detroit Emergency Manger Kevyn Orr’s restructuring plan released last month was a single line that caught the attention of one group of taxpayers. For the first time, the city publicly stated it was weighing an ordinance requiring employers to withhold city income taxes for reverse commuters.

The vast majority of U.S. cities don’t impose a local income tax, but Detroit and some that do struggle to collect all that they’re owed from reverse commuters, people who work outside the city where they live. More commonly, central cities seek ways to tax nonresidents working downtown – known as commuter taxes – as property tax bases dwindle. Taken together, these two groups of taxpayers represent a largely untapped source of potential revenue that cities may begin to target more aggressively, particularly if they’re struggling.

While New York City’s commuter tax expired more than a decade ago, political arguments for its revival continue to persist, as recently as last year’s mayoral election. Last week, officials in Johnstown, Pa., which participates in a state program for distressed cities, told a panel of judges that they either needed to implement a commuter tax or scale back services. In Indiana, state legislators are mulling their own commuter tax for counties.

Governing compiled data published for the Census Bureau’s American Community Survey to compute localities’ estimated nonresident workers. Across all cities with at least 50,000 workers, nonresidents accounted for slightly more than half – 52 percent – of the total workforce.

This share is far higher in some areas than others. Nonresidents account for more than three-quarters of the workforce in Irvine, Calif. (79 percent), Orlando, Fla. (77 percent), Salt Lake City (75 percent) and Miami (75 percent).

In some jurisdictions that aren’t as large, residents make up an even smaller fraction of the employment base. Nearly 96 percent of those working in Tysons Corner, Va., live outside the unincorporated area near Washington, D.C. – higher than any other city or Census-designated place with at least 50,000 workers.

Calls for commuter taxes are most common in declining central cities surrounded by wealthier enclaves.

Only select jurisdictions in 17 states impose local income taxes, according to the Tax Foundation. Often, these localities tax residents and nonresidents at different rates, as is the case in Detroit.

Detroit’s problem stems from the fact that many of its reverse commuters fail to pay local taxes. Employers in Michigan aren’t required to withhold local income taxes if they’re not levied by the jurisdiction their employees work in. Twenty-two cities in the state levy local income taxes. Detroit’s tax rate is the highest, set at 2.4 percent for residents and 1.4 percent for nonresidents for 2013.

Some worry that commuter taxes or taxes on reverse commuters could drive businesses out of cities. The local chamber’s Williams, though, said there’s no evidence that Detroit’s local income tax on nonresidents — higher than all other Michigan localities — led employers to look elsewhere. The chamber’s larger concern, he said, is ensuring that any collection of local taxes isn’t overly-burdensome for employers.

“I think there’s a proper way to do it, but we just haven’t seen the details yet,” Williams said.

Another option is for the state to help administer the local tax. Michigan Gov. Rick Snyder said in December that the state was studying the possibility of adding a Detroit tax schedule to state income tax forms. That’s how the local tax is already administered in Maryland, for example.

Kim Rueben, a senior fellow at the Urban Institute, said efforts to tax commuters gain more traction in central hubs with a local income tax that lack the population base to provide services for businesses and their workers.

Of course, it’s far easier politically to approve tax hikes on nonresidents than those residing in a city. “As places are hard-pressed to raise the money they feel they need to provide services, there is always an attractive aspect to taxing nonvoters,” Rueben said.

Commuter taxes, Rueben said, also tend to be more prevalent in areas with fragmented jurisdictional boundaries. So cities occupying vast land areas, such as Los Angeles and Phoenix, wouldn’t benefit from commuter taxes as much as a place like Pittsburgh might.

The following table lists computed totals for residents living and working in a city and those who work in the city and reside elsewhere. Data is shown for jurisdictions with at least 50,000 workers.

Here’s a map showing cities where more residents reverse commute, shown as a share of the total workforce (click to open interactive map in new window). Figures represent residents living in a city, while the table avoce lists those who work in a city, 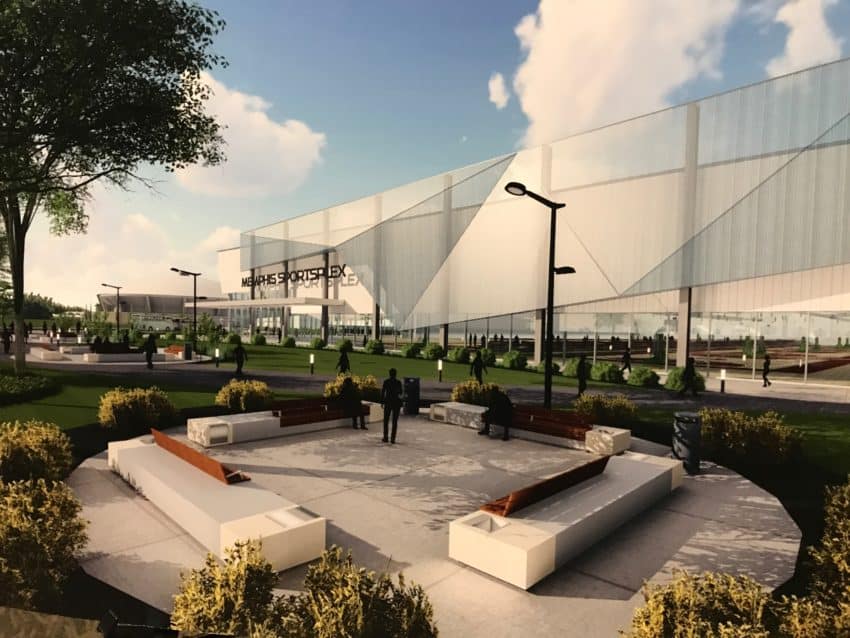 Getting Directions For The Road To The Middle Class