Many state and local officials have significant financial responsibilities but are themselves not finance people. Often they are elected officials with fiduciary responsibility for the governments they lead. In other cases, they’ve been appointed to an important leadership position. Frequently they find themselves having to deal with the audited financial statements of the organization. This can be a daunting task, and it’s easy to be intimidated by the financial professionals.

The audited financial statements that governments are mandated to produce are usually contained within a document called the Comprehensive Annual Financial Report (CAFR). These reports contain critical information — information that can help any official, no matter his or her level of financial expertise, understand what’s really going on under the fiscal hood.

Government financial statements are broken down into several different fund types. Performing five simple analyses on the governmental funds and comparing the results to a general rule of thumb can give a reasonable sense of the financial health of the organization and allow intelligent questions of the organization’s finance professionals.

What follows is a demonstration of this analysis based on the 2013 CAFR issued by Kansas City, where I was mayor from 2007 to 2011. The financial statements for other governments will in most cases be labeled similarly and will be found near the front of the document, after the section labeled Management’s Discussion and Analysis.

1. The current ratio — a comparison of current assets (those that can be converted to cash within one year) with current liabilities (obligations coming due in one year) should be at least 2 to 1. The relevant numbers can be found on the CAFR’s Governmental Funds Balance Sheet. Kansas City’s CAFR shows $613,017,000 in current assets (of which $371,014,000 is cash or cash equivalents) compared to $227,087,000 in current liabilities for a ratio of 2.7 to 1. Not too bad.

2. The debt service ratio — the annual cost of payments of principal and interest on debt –should be no greater than 15 percent. In Kansas City’s CAFR, these numbers come from the Governmental Funds Statement of Revenues, Expenditures and Changes in Fund Balance. (For many other governments, you have to go to the supplementary information to get these figures.) Debt service is broken out separately and includes principal, interest and fees. The total for Kansas City is $147,747,000 and is about 14 percent of total expenditures, which is shown as $1,045,213,000. Pretty high, just under the benchmark of 15 percent.

3. The ratio of unrestricted reserves to total annual expenses should be about 16 percent — essentially, enough to cover two months of operations. Fund balances are shown at the bottom of the Governmental Funds Balance Sheet. Kansas City breaks these into four categories: restricted, committed, assigned and unassigned. A look at the notes to the financial statements shows that those not labeled “restricted” can be considered unrestricted. Subtracting the $231,399,000 in restricted funds shows $155,531,000 in unrestricted fund balances. Dividing that number by the total-expenditures number found on the Governmental Funds Statement of Revenues, Expenditures and Changes in Fund Balance — $1,045,213,000 — shows reserves to be 15 percent, just below the benchmark.

4. Net assets should increase from one year to the next. This figure is found at the bottom of the Statement of Activities. For governmental activities, Kansas City’s net position decreased by $38,957,000 during the fiscal year. The decline is very small, only a little more than 1 percent in the city’s net position in governmental funds, but it is not a positive development.

5. Infrastructure investment should be maintained. Some governments, including Kansas City’s, use the “modified approach” and will have a table that shows the amount of money needed to keep various classes of infrastructure in acceptable conditions. (Other governments rely on depreciation to report the cost of capital, so you would calculate a ratio of total depreciation to total capital assets being depreciated and determine whether assets are being depreciated faster than they are being replaced.) For Kansas City, the relevant number is in the Schedule of Condition Assessments and Maintenance Costs in the section of the CAFR called “required supplementary information.” That number should decline or stay the same from year to year. For Kansas City, the difference between the actual and estimated cost to maintain infrastructure has nearly doubled over the last five years, from $48,263,000 to $89,912,000, primarily due to deterioration of the roadway system.

This analysis is by no means conclusive, but it does provide the basis for a deeper dive and an intelligent discussion with the jurisdiction’s financial managers. In the case of Kansas City, for example, the analysis shows that the city’s short-term cash position is not too bad but that both debt service and reserves are close to warning levels and the city’s net position in revenues and expenses is declining slightly. In addition, the city’s roadway system is deteriorating, which may lead to greater future costs. This is the kind of information that any public official — financial expert or not — needs to know to begin to exercise proper financial stewardship. 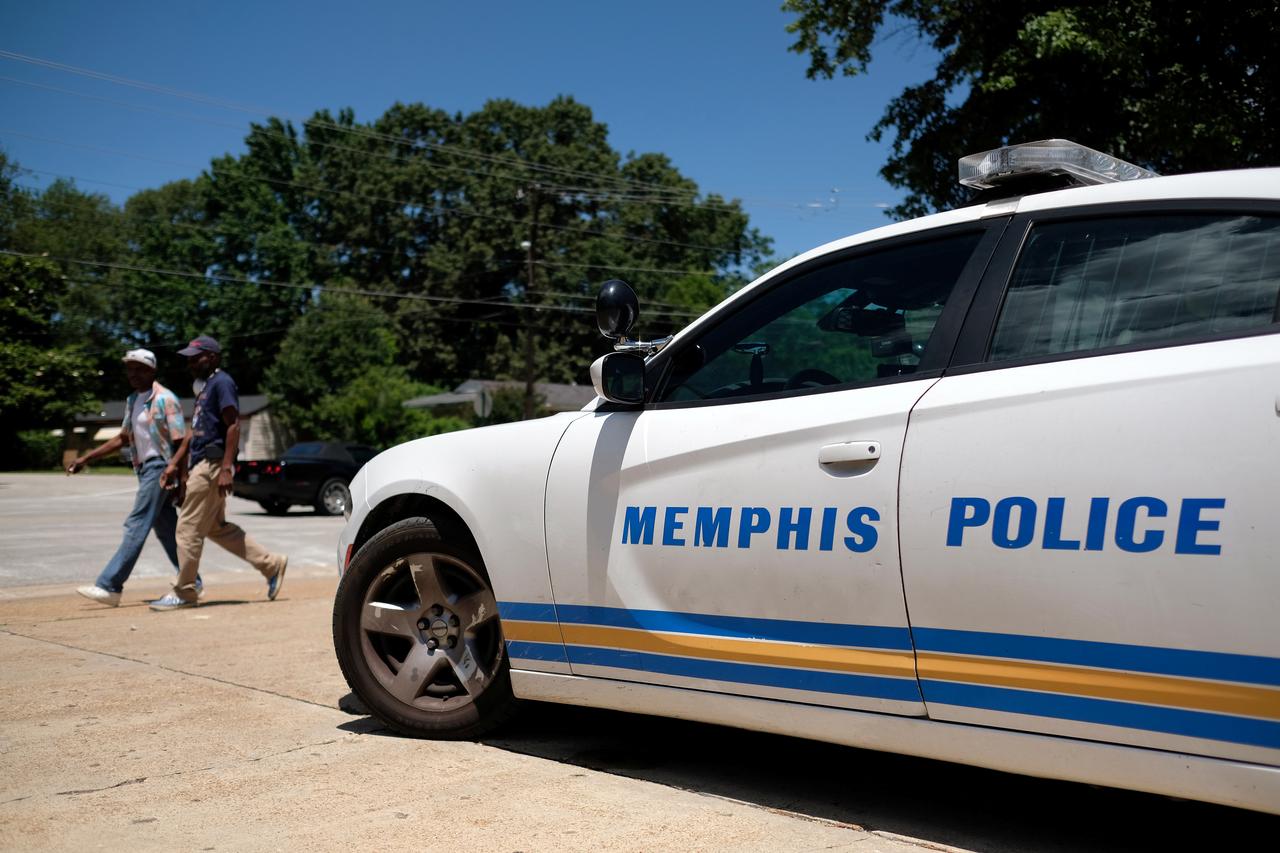 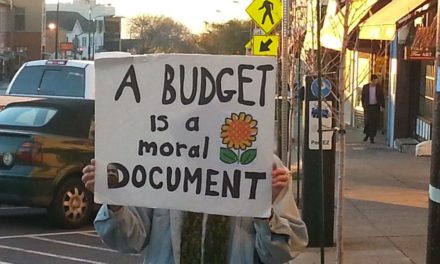