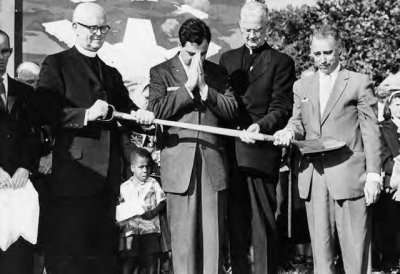 Fundraising began in 1957, and it was five years later that St. Jude Children’s Research Hospital opened a month after Thomas’ 50th birthday. It was a modest beginning: a small building, 125 employees, and a $1 million a year budget (the amount now spent daily just for research).

In 1971, as Thomas’s airplane descended for his annual fundraising all-star show, a rainbow arched across the sky, leading a Memphis news reporter to report that he envied Thomas’ deal with St. Jude.

Thomas was a frequent visitor to Memphis, and once Danny Thomas Boulevard was named for him, he reveled in repeating newspaper headlines: Mule Dies on Danny Thomas. Whether there was ever literally such a headline mattered little when he applied his comic timing to it.

After the board received detailed proposals from both cities, a vote was set for Miami. Memphis had rallied with promises of more cooperation from University of Tennessee Health Science Center and more financial help for the hospital from Memphis, but the prediction was for a razor thin vote.

True to his word, Thomas remained neutral, but it was the same as voting for Memphis. The fact that he took no position meant that he was unswayed by St. Louis. The debate was over. 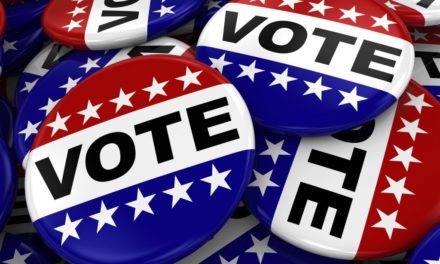 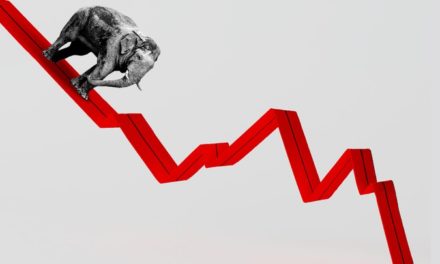