Around the world, mass migration from the countryside to cities surges. Cities from Los Angeles to Lagos will burst at the seams with citizens who seek new economic opportunities. Meanwhile municipal budgets will be constrained as energy prices increase, building materials become more expensive, and the fresh water supplies decline. Massive redevelopment projects that transformed Dubai, and $475m (£298m) open spaces like Millennium Park in Chicago are not an option for cash-strapped communities.

Could urban design infused with Chinese medicinal theory offer a solution? Watch for the “urban acupuncture” movement to transform urban life in the coming decade. Traced to Finnish architect Marco Casagrande, this school of thought eschews massive urban renewal projects in favour a of more localised and community approach.

“Urban acupuncture is a surgical and selective intervention into the urban environment,” said Los Angeles architect and professor John Southern in an interview, “instead of large scale projects that involve not only thousands of acres, but investment and infrastructure that municipalities can no longer provide.”

Southern explained that the urban acupuncture approach treats cities like a living organism. Such micro-targeting, low-cost, democratic, and empowering tactics provide urban residents the much coveted green space that they desire without driving to a specific location. Although city politicians want to score points from the creation of enormous parks or even large building complexes that score a green certification, those projects often run over budget and even take away space that could benefit local communities in other ways. Furthermore, Southern noted that only a limited number of practitioners profit from large scale projects, while micro-targeted initiatives benefit more individual designers and architects.

Technology has a role in urban acupuncture’s success. When the urban architect and artist Gordon Matta-Clark made waves in New York’s 1970s art scene for culling beauty from decrepit street corners and crumbling buildings, it took him three years to find 15 sites. But now mapping software has accelerated the identification of urban spaces that beg for renewal and reveal head-turning statistics. In another interview, University of California professor Nicholas de Monchaux described how software from companies like JAS Digital and Autodesk can locate several thousand blighted or abandoned sites in a few minutes. Such software packages use geographic information systems (GIS) to map unused spaces throughout big cities.

The results are stunning, and present countless opportunities for both green space development and the construction of low-cost, sustainable, and energy efficient buildings. De Monchaux’s project Local Code, with the help of GIS technology, located 600 sites in San Francisco that together are two-thirds the size of Golden Gate Park, San Francisco’s largest park that works as the city’s urban lungs. On America’s eastern seaboard, empty lots in New York City cumulatively add up to space larger than Manhattan’s Central Park and Brooklyn’s Prospect Park combined. 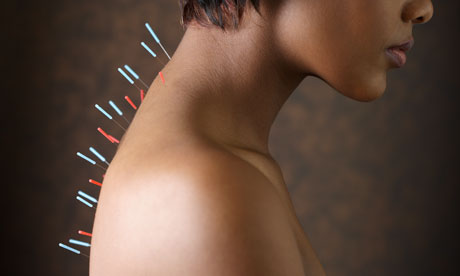 So while conventional wisdom dictates that urban redevelopment requires the overhaul of entire city blocks, Southern and de Monchaux insist that street medians, foreclosed homes, and vacant lots allow for more sustainable, democratic, and ecological development. Southern believes that instead of new parks that are destination spaces, residents can benefit from a series of “micro-parks” or “urban lounges” that are enjoyed while they walk to that favourite cafe or restaurant.

So is urban acupuncture a mere trend or buzzword? The LA architect Southern offered a reminder that some cities have benefited from localised development all along. In Berlin, city officials could never track down the owners of many vacant lots in the years after World War II. Those spaces may have no title, but they are now full of playgrounds, pocket parks, urban forests, or benches on which locals can relax – and none of them is maintained by local government. In an era of constrained budgets and limited resources, this pinpointed approach could democratically and cheaply offer a respite to urban dwellers. 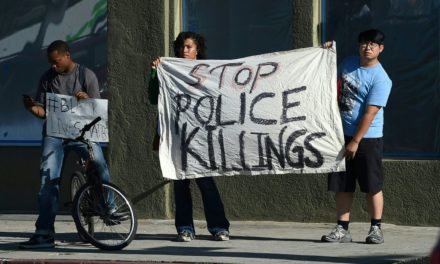 Data About Killings By Police And Killings Of Police 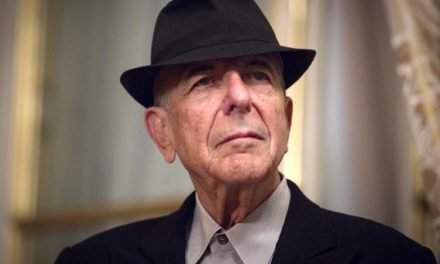