Some of the most popular rankings are those of cities, which aim to establish whose cities are the most economically competitive, the most livable, and the most creative places in the

world. Scholars have worked tirelessly towards a science of ranking cities in various ways, none of which have proven to be very useful to anyone other than those attempting to profit from the image of ranking near the top. The regurgitated notion that New York, London, and Tokyo sit comfortably at the peak of the “global city” hierarchy has little bearing on the activities of the street cleaners, shop owners, artists, and residents who populate these place.

Recent research has shown that competition among cities has led to an increase in disparities, as major businesses flock to the cities deemed to be more competitive. The subsequent brain drain caused by an exodus of skilled labor can wreak havoc on a city that is struggling to build a stable a economy with an attractive image. Likewise, the levels of social polarization within these “global cities” is troubling, as the growing gap between the rich and the poor – which could once be defined as the difference between London and Mumbai – can now be found between the boroughs of Chelsea and Tower Hamlets. How can a place that is so fragmented be situated at the top of the “world city” order? 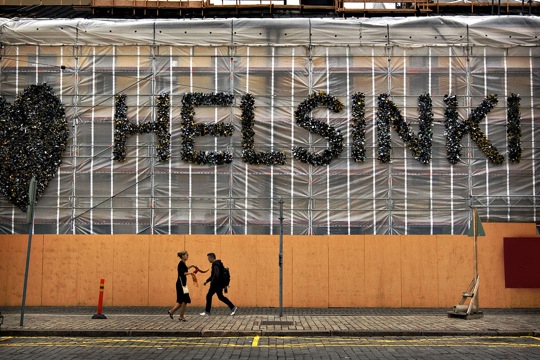 The current issue of Monocle magazine, which offers perspective on global affairs, business, culture, and design, ranks cities on “quality of life.” While the criteria used are intriguing to the aspiring urbanite, I still struggle to find the value in placing 25 of the “world’s best cities” on a scale from Helsinki to Seattle. What does it all mean? And why does it matter? Since my native Toronto hasn’t made the cut, does that render it “unlivable?” Should the people of New York, which also failed to make the ranking, consider relocating to the more “livable” Hong Kong? 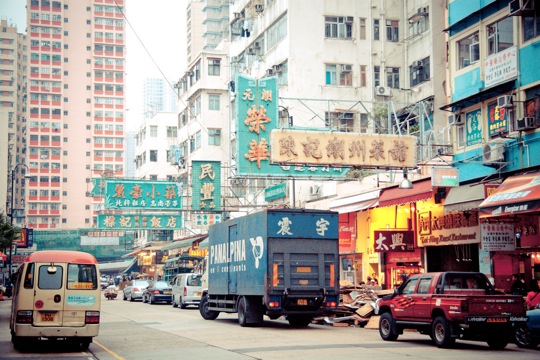 What we are presented with is the familiar story of “the ranked”: If someone has to win, then someone also has to lose. I would argue that presenting an arrangement of winners and losers is not particularly useful when we talk about improving the conditions of our cities.

In previous posts, Andrew Wade and I have referred to the work of Ananya Roy and Jennifer Robinson, who have both played an instrumental role in contesting the usefulness of rankings. But while scholarship may be turning away from “global cities,” cities themselves have bought into the nonsensical rhetoric. Why should Mumbai feel the need to compete with the “world-classness” of Shanghai? Ultimately, one of the two has to lose. Neither of them will be better off for it, in the end.