This Week on Smart City: Investing in Detroit’s Future

Matt Cullen is leading Detroit’s latest transit initiative, the privately-funding M-1 line along Woodward Avenue.  Smart City talked to Matt about the impact he believes light rail can have on the city’s redevelopment ambitions and why investing in Detroit now makes sense.

Matt is a 29-year veteran of GM, where he was General Manager of Economic Development and Enterprise Services.  A native Detroiter, Cullen was chief architect of GM’s $500 million acquisition and development of the Renaissance Center as GM’s global headquarters, and the billion dollar redevelopment of the Detroit Riverfront.

He is founding chairman of the Detroit Riverfront Conservancy and was appointed by Michigan Governor Jennifer M. Granholm to Chair the Michigan Economic Development Corporation.

Smart City is an hour-long talk show that takes an in-depth look at urban life: the people, places, ideas and trends that affect us all. Host Carol Coletta, president and CEO of CEOs for Cities, talks with national and international public policy experts, economists, business leaders, artists, developers, planners and others on the pulse of city life for a penetrating discussion on urban issues. 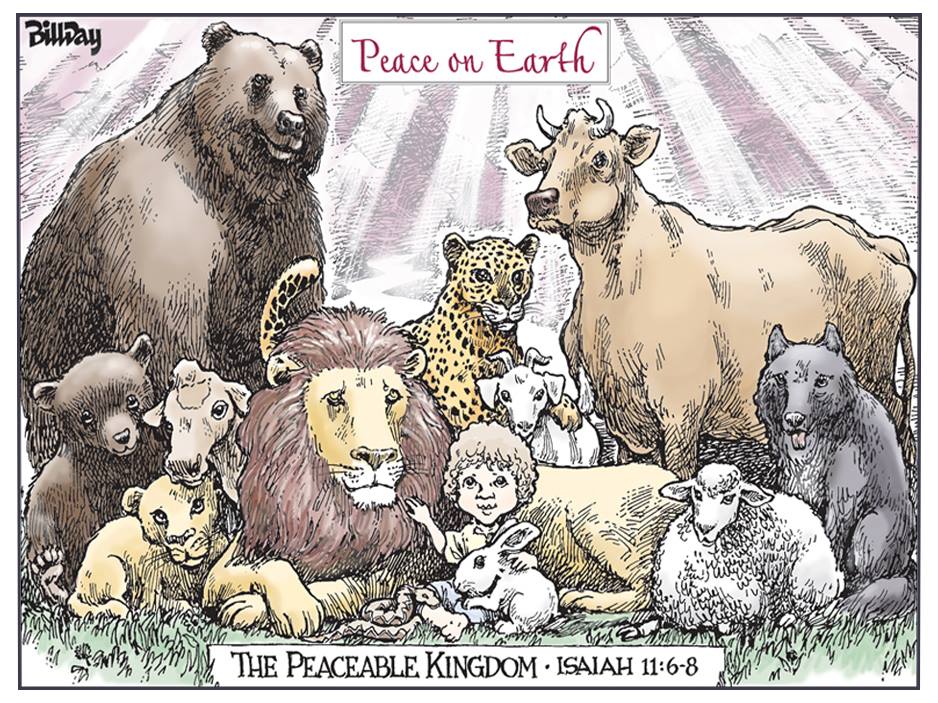 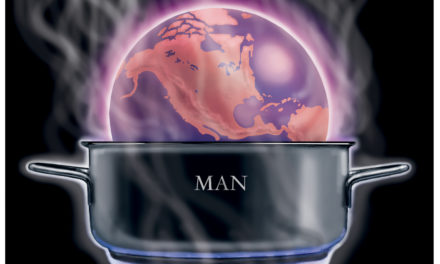 A Quiz On Consolidation