Below is Carol Coletta’s piece that ran in the Memphis Flyer in May that asked what she would do if she were in charge of Memphis:

If I were in charge, here’s where I would focus: Develop a new story for Memphis. Today, Memphis is defined increasingly by its deficits. We need to define Memphis and its future in terms of its potential.

Pay attention to details. Make Memphis clean, green and well-maintained. Toughen up and speed up code enforcement. Institute a 411 system and use it as an “early warning system” so that you know where problems are developing. Then respond, and report results.

Create reasons for people with choices to stay in Memphis. Consider where Memphis can develop strategic advantages and with what kinds of people. Figure out what they want and then deliver. For instance, Memphis is likely the most logical choice for people without children in their households, immigrants, people who go out frequently, people who want a more maintenance-free lifestyle. If so, let’s develop a deep understanding of their needs and serve them.

Hit the streets. The mayor and senior staff should be forced out onto the streets and into the neighborhoods monthly to get an up-close look at what they govern. If you want to know what’s really going on in our city, knock on doors and ask. And when you find someone who is adding value to their neighborhood by keeping their home particularly well-maintained and planted, issue a Mayor’s Award on the spot.

Make it easier to invest in the city. Developers — good ones who want to do the right thing — say it is almost impossible to get a new project through City Hall and MLGW in a timely way. That’s ridiculous. Break the logjam so we can rebuild the city and reap the benefits of new taxes.

Elevate design and planning. As architect Andres Duany said in a recent Smart City interview, 1.5 million new homes are built in America every year, and the vast majority degrade the landscape. That is certainly true of much of the new development in Shelby County, especially the design of new roads and commercial centers. It doesn’t have to be that way. An excellent new planning code is being developed for Memphis and Shelby County. Let’s get it finished and passed. 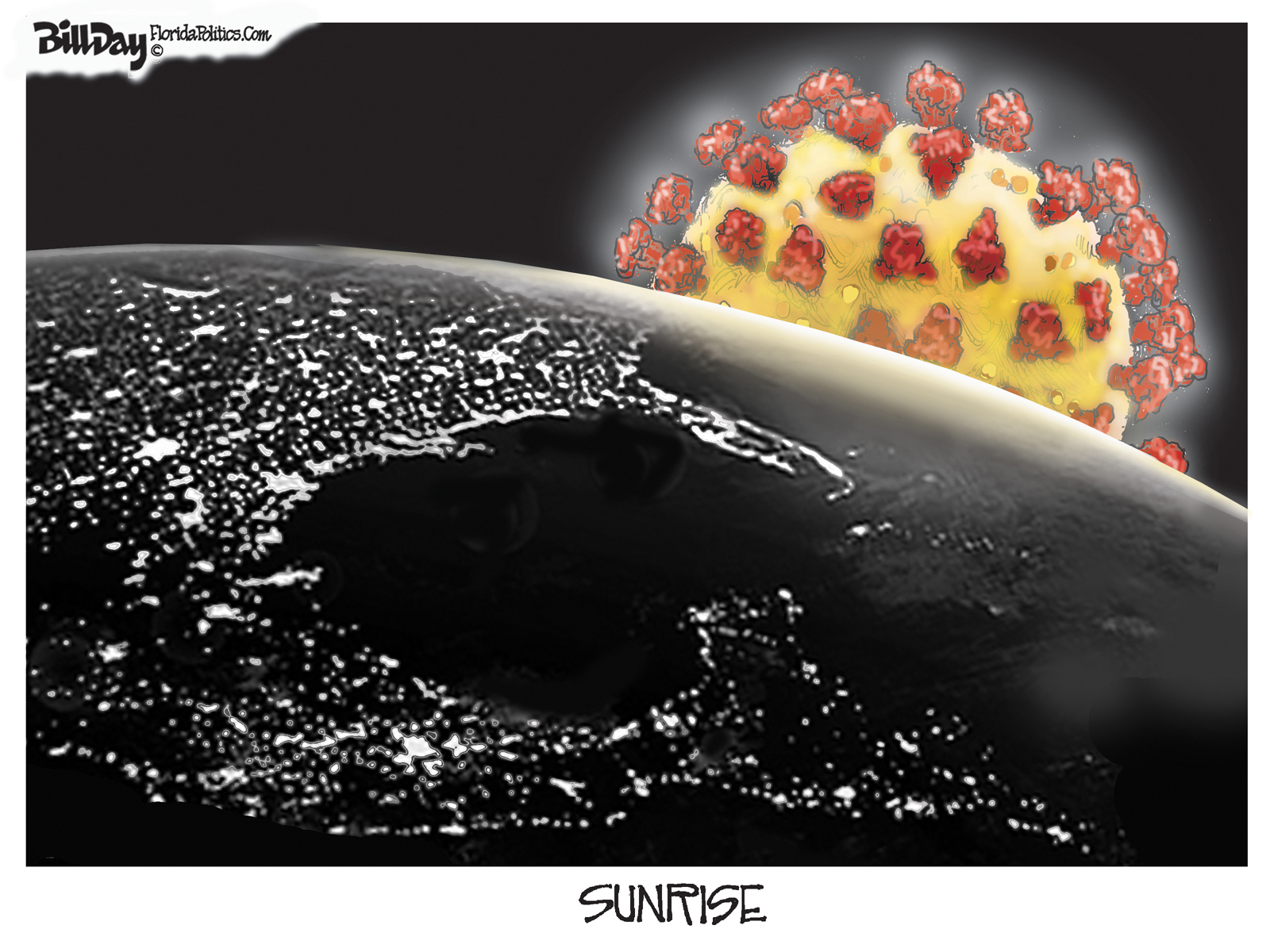 Now is the Time for Bioscience in Memphis