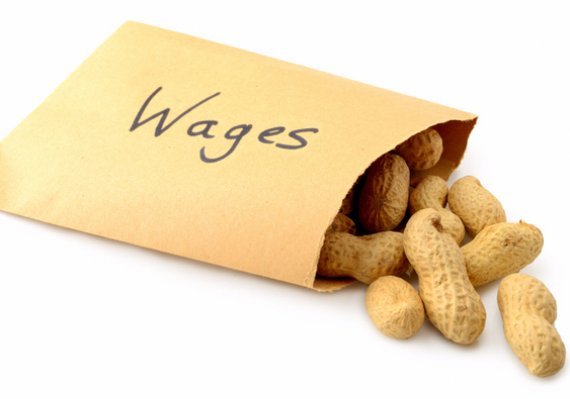 Renthop has analyzed metro occupational data from the Bureau of Labor Statistics to help answer the questions: where should recent graduates go to make the most money?

The study used 12 major occupation categories that most likely require a bachelor’s degree or higher and ranked them by the average annual income across the top 50 U.S. metro areas. The two categories that interested us most were the top occupation and its average salary.

Unsurprisingly, in our region, Transportation and Material Moving was the #1 occupation type, and as a result, it’s also unsurprising that the average salary in that field is a disappointing $34,830.  All in all, our big bet on transportation, logistics, and distribution has become a drag on our economy at a time when we need to be transitioning to higher valued, higher skilled jobs.

To put this into context, the following are profiles of selected metros, listing the top occupation in the area for each and the average salary in that field.  To compare metros, use the interactive map here.