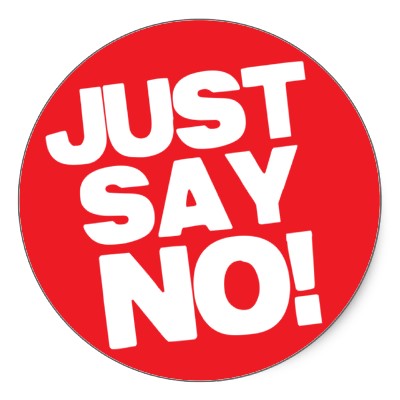 We’re urging anyone who understands that constitutions are not amended for political opportunism and the political whims of the day to vote against Amendment 1 and 3.

Amendment 1 is an intrusion of big government into the private lives of Tennesseans, specifically women’s health issues.  It’s the political extremism of the worst sort.  It would not even give a woman the right to consider an abortion if she is raped, if the pregnancy is the result of incest, or if her life depends on it.

In other words, Amendment 1 is a Jim Crow law for women.  Yes, the Supreme Court grants the right, but state government would put so many hurdles in front of exercising it that it is tantamount to outlawing a legal right.

Meanwhile, Amendment 3 is yet another example of extremism in government, and like Amendment 1, it is the worst sort of government because it would ensure that Tennessee continues to have the most regressive, most unfair, most inequitable tax structure in the country.

Both amendments are the results of extremist state legislators who put their own political pandering and their own egotistical ambitions ahead of sound governance.  We’re at a point in Tennessee when we aren’t surprised by anything the worst legislature in the U.S. would do to make our state a laughingstock for the nation.

However, these two amendments can’t be laughed off because they fundamentally change who we are as a state and a people.

We blogged about Amendment 1 earlier:

There is so much wrong with Amendment 1, from the justifications for its passage by the Legislature to lies about how liberal Tennessee abortion laws are and from the arrogance of legislators who abuse their power by injecting their personal political and religious orthodoxy into state law to the absurdity of extremist legislators getting between a woman, her doctor, and the most personal decisions of her life.

But it’s simply stupid governing.  Amendments to constitutions, whether state or federal, should be few and far between, but these days, Tea Partiers, who profess fealty to the principles and traditions of this country, are running roughshod over the principles of good governance.

Here’s the thing: there is never any valid reason for the political orthodoxies of the moment to be written into constitutions – regardless of which political party is in the position to do it.  And when amendments are passed, they have historically been to expand rights or to align state law with Supreme Court decisions.

Amendment 1 is the antithesis of this.  It’s narrow-minded and it is an exercise in political arrogance, but most of all, it is based on a belief that average Tennesseans aren’t entitled to – and don’t deserve to – make their own decisions without interference from politicians…

It is but the latest misuse of power by the legislature that’s been accurately been called the “worst in the United States.”

It’s the Legislature whose members have proposed laws that encouraged the teaching of unscientific lesson plans, that classified miscarriages as murder, that praised Agenda 21 conspiracy theorists, that cracked down on transgendered Tennesseans for using restrooms that didn’t match the gender on their birth certificates, that confused a custodian’s wash basin as a “Muslim foot bath,” that would make it illegal for Muslims to follow Muslim law, that allowed guns in restaurants, grocery stores and parks, that said the governor should fire any employees who are Muslim or gay, that called the Affordable Care Act like the Holocaust, that called for publishing the names of all doctors performing abortions and demographic information about patients that could be used to identify them, and circulated rumors that President Obama was planning to stage a fake assassination to stop the 2012 election from taking place.

We also blogged about Amendment 3:

It presumes that whatever financial realities that Tennesseans face in the future, they should not be allowed to have all of their options on the table.

It unilaterally bans the income tax from ever being considered no matter what.

And it does this despite Tennessee having one of the most regressive tax structures in the entire country.

All in all, it makes the lies told by supporters of Amendment 3 all the more remarkable.  For example, Tennessee Senator Brian Kelsey said that the amendment would be a further economic spark for the state although it’s hard to imagine why this would be the case.  Interestingly, the list of states whose economies perform best year after year are dominated by high tax states.

Low tax states like Tennessee often find themselves at the bottom of the rankings for the things that drive economic growth like quality of life and education – categories in which Tennessee is ranked #49 and #45 – largely because it does not have enough revenues to make the kinds of investments that have the most important return on investments.

Mr. Kelsey relied on Tea Party talking points to say: “Not having an income tax has brought jobs into the state.  We think banning it will bring more jobs in.”  It defies logic, not to mention common sense, because if the lack of income tax was an economic stimulus, Tennessee’s jobs growth in modern history would be more than mediocre.

To underscore the illogic that is central to his argument for Amendment 3, he suggested that having one of the highest sales tax rates in the nation is a boon to the state economy, although there are studies by state government itself that document the considerable amount of sales taxes that are lost by Tennessee border cities from Tennesseans shopping on the other side of the state line.

By Mr. Kelsey’s economic theory, all those North Mississippians should be flocking to Memphis to make their purchases.

That said, he and other advocates of Amendment 3 have created a raft of myths about the economy, taxes, and the future, most notably that the Tennessee economy is flourishing. 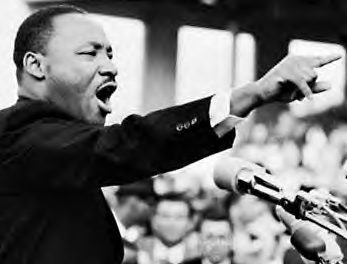