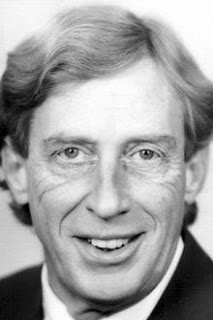 We wrote last week about downtown examples of urban indifference – the tall weeds in the median on Riverside Drive, the amateurish parking lot gates at Tom Lee Park, and the obstacle course on the sidewalk on Riverside Drive north of Union Avenue.

It exists because of local historic preservationist and architect Jack Tucker, who challenged the original design that would have made the block look like the normally dull, pedestrian sidewalk on the other side of Union.  Because of his advocacy, the bricked sidewalk has character and steps down gracefully toward the river. 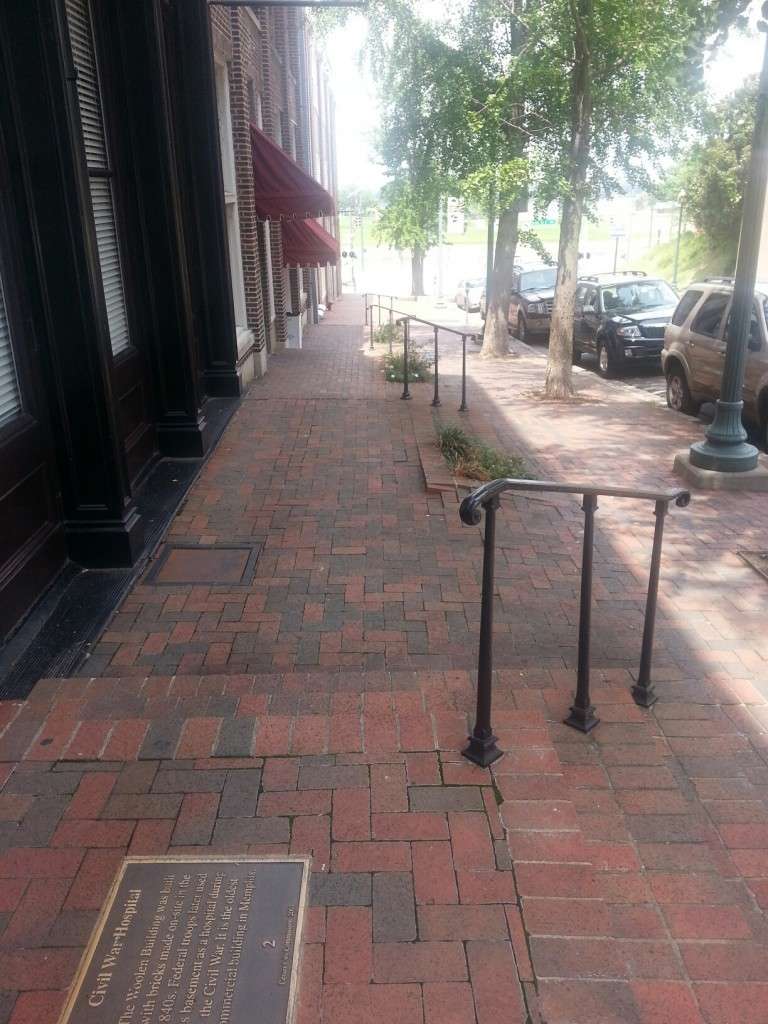 “The thread through all that he did was preservation, whether it was the built environment, the natural environment or the civic environment. Almost all of us who knew him first met him at a meeting that was dealing with downtown redevelopment or historic preservation. He was the expert. He was the institutional knowledge. He was an unceasing advocate.

“In a city where there’s a tendency to “go along to get along,” Jack was different. He would not sacrifice his personal beliefs or compromise his professional opinions, and there’s little argument that he gave up work because of his refusal to put a price tag on his preservation credentials at a time when developers were gladly willing to pay him for his name so they could claim sensitivity for their re-design of old buildings.

“There’s the story of a local government agency that was prepared to hire Jack, but decided against it, saying: ‘He just won’t do what we tell him.’ It showed how little the bureaucrats understood him. He was willing to listen and design based on the client’s opinions, but he wasn’t willing to do anything that violated his principles.”

Because of Memphis City Councilman Bill Morrison, who’s the source for an awful lot of smart thinking in City Hall, the cobble-stoned alley that runs behind the buildings fronting Union from Wagner Place to Front Street.  It’s a fitting tribute to Mr. Tucker, but for us, there’s nothing that says more about who he was than a special block in downtown Memphis. 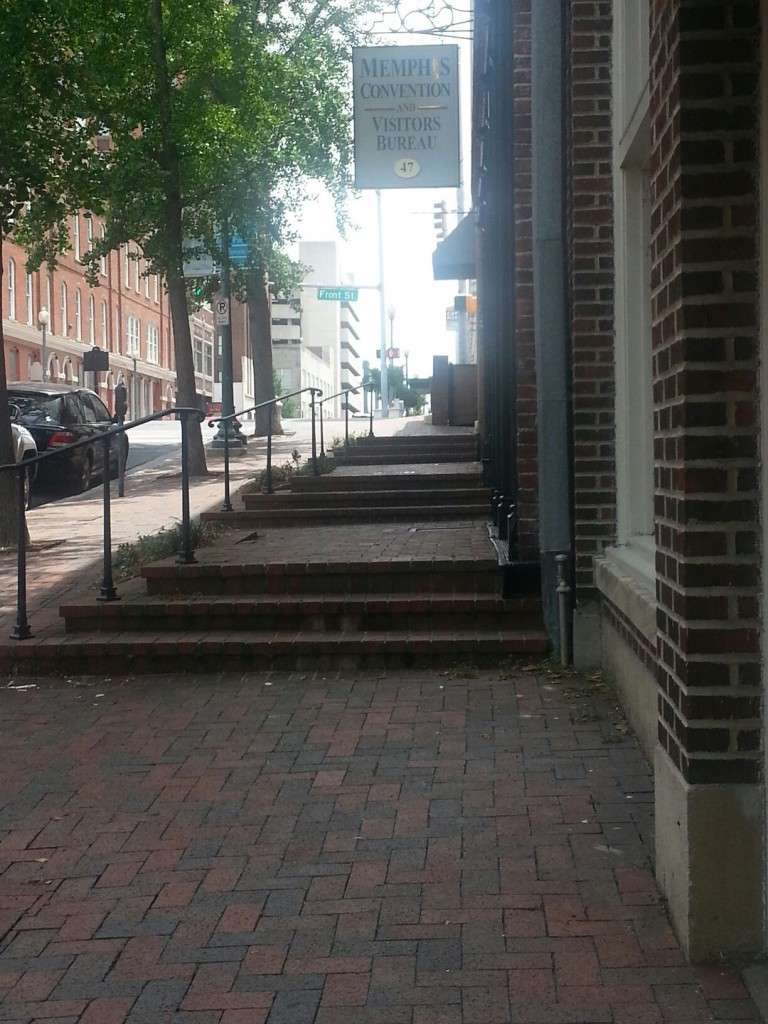 A small celebration of street furniture