Do Murals Have to be Ugly?

Back in 1999, a group of Philadelphia artists known as the Heretical Society made a rather unusual demand, considering their profession. In their Martin Lutheresque tract “No More Ugly Murals,” the anonymous authors called for the “immediate cessation” of the city’s prolific Mural Arts Program, with the distribution of its funds to go to other social agencies.

Here was the gist of their complaint, misspellings* and all:

The Mural arts program, originally concieved to combat graffiti, is more destructive than the supposed malady it seeks to correct. Littering the inner city with bad paintings as a cure for urban blight is the aesthetic equivalent of ameilorating insomnia with crack cocaine. When the themes are appropiate to the neighborhood, the designs are clearly standard. With very few exceptions, the artistic quality is amateurish,despite the fact that we have an extremly high concentration of artist in this city. THis odd disparity between poor quality and abundant talent is not an indicment of the arts community. It reflects the lack of discernment our city goverment invaribly exhibits toward the arts.

The essay ended with a plea for government workers to go out and cover murals “of poor quality” with thick layers of monochrome paint. “The architect John Pawson talks about ‘the uncomplicated beauty of the unadorned wall,’” the authors wrote. “We Demand this beauty.”

The Heretical Society disappeared around 2001, its dream of an unadorned city unfulfilled. But was the coalition justified in calling for an end to the art program, which was started in 1984 to combat graffiti but has gone on to produce an unbelievable 3,000-plus murals? (The program costs Philadelphia about $1.5 million a year to run.) Or was it just professional jealousy, suggested in a pointed line in the screed about how the city’s “best” artists weren’t being represented by the program?

Whatever your opinion, the issue still rankles to this day. That point was driven home recently in an entertaining rant by the Philly Post’s Dan McQuade. After running through a list of his least-favorite murals, McQuade attempts to understand where his pique is pouring from:

Hey, but don’t they say beauty is in the eye of the beholder? As many folks outside of Philadelphia haven’t had the opportunity of seeing the murals being discussed, I’ve selected a few of the ones that the Internet has singled out to mock. (Please note that there are hundreds of perfectly fine murals, too, like this badass one against smoking. Explore them all with this mural app or on Mural Farm.) What do you think – are these fine expressions of Philly pride, or is it time to grab the paint roller?

The “double dutch” girls near Chestnut and 40th St. have been IDed as a prime offender in the world of Philadelphia’s murals, perhaps because of the middle child’s odd facial expression.

This artwork, located near Pat’s King of Steaks, depicts hometown musical legends Fabian, Bobby Rydell, Al Martino, Eddie Fisher, Frankie Avalon, Chubby Checker and Jerry Blavat. Not everyone gets that, though. Says Flickr user excalipoor: “I can’t recognize anyone on that mural. Anyone?”

Benjamin Franklin was well known for his thousand-yard stare.

Actress Jane Seymour, of Dr. Quinn Medicine Woman, helped paint this mural on South Street. The squiggle in the middle is Seymour’s trademarked (probably literally) “open heart” symbol, which adorns her paintings and jewelry line. This is the first Google Image result for “ugly philadelphia mural.”

Run, the mummers are coming to get you! At S. Front St. and Manton St.

She may not know it, but Mural Arts Program director Jane Golden is recreating a well-known Internet meme known for its use in industrial sabotage. (Image courtesy of WHYY.)

Former mayor and police chief Frank Rizzo doesn’t look too happy to be in this mural. 814 S. 9th St.

There seems to be some kind of breakdown in communication between the two faces depicted in this Washington Square mural.

Man, that girl just leaps out at you from the corner. 10 Broad St.

* Artist Michael Macfeat, a member of the Heretical Society, writes in: “The spelling errors in NMUM are the result of (me, perhaps) copying a post on an Anarchist site, the only place the document is still posted on the Internet since HSOC dissolved their site in 2001. I can’t spell to save my ass, granted, but the original HSOC texts were proofread.” 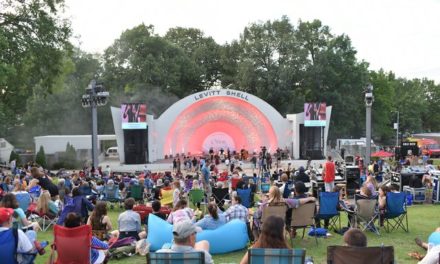 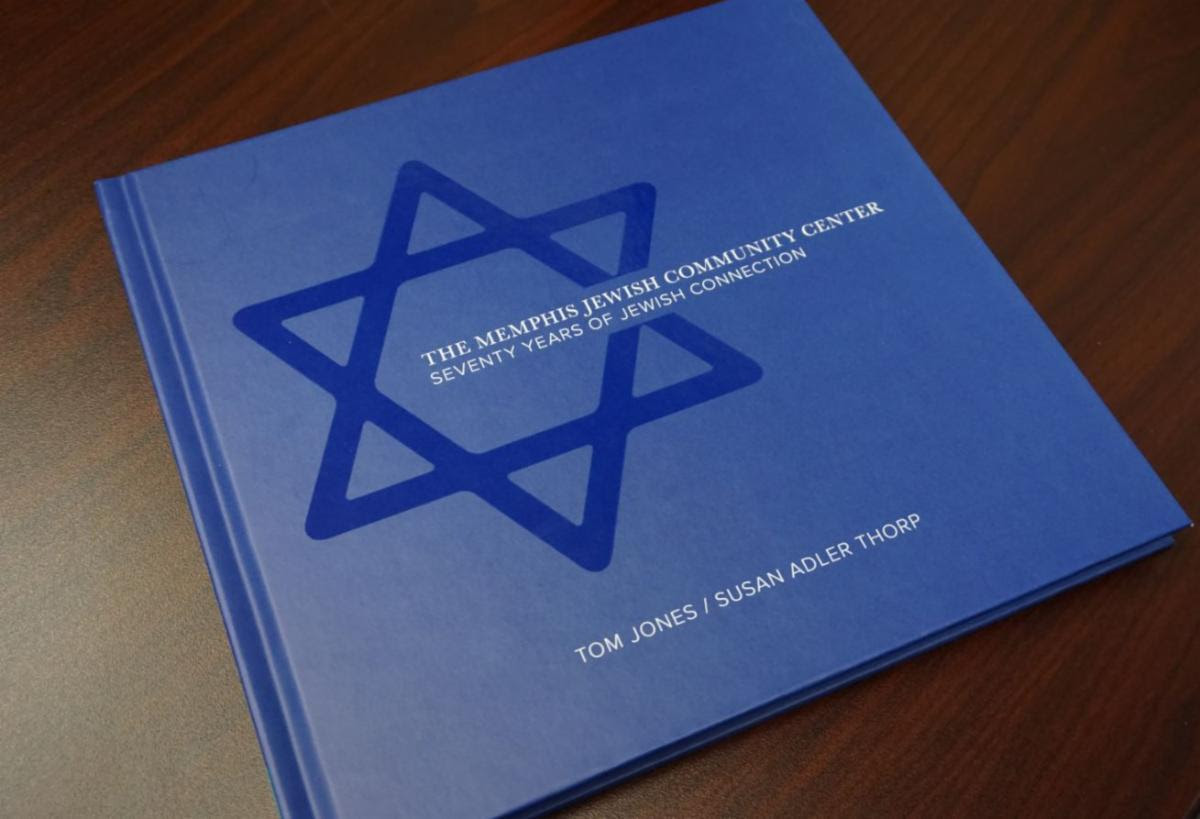