Schools as Architectural Centers of Community

Josh Whitehead is the author of three of our favorite blogs that deal with urban design, architecture, Memphis history, and livability.  The following one is taken from his most recent post to Creme de Memph  about the city tradition of building architecturally impressive schools.

He illustrates well what we’ve written several times: While the notion that the county school system could build schools cheaper than Memphis City Schools had political cachet, it was because the city district was building schools that were distinctive, contributing to a sense of place, and enhancing their neighborhoods.

Mr. Whitehead’s two other blogs, Tours by Josh Whitehead, and Nothing Ever Happens in My Block, are equally enjoyable and frequently spark our thinking about quality of place and livable cities.

Here is his post from December 17 from Creme de Memph:

The Memphis City School System, which as a legal entity has been dissolved and is currently winding down, nevertheless has a long history of building architecturally impressive buildings.  This post looks at a few of these schools. 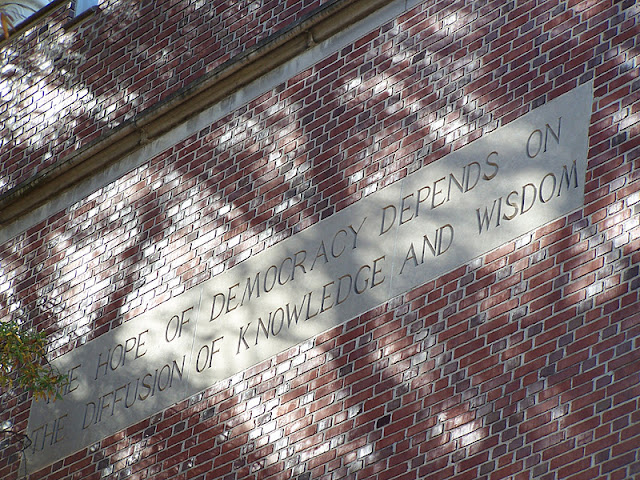 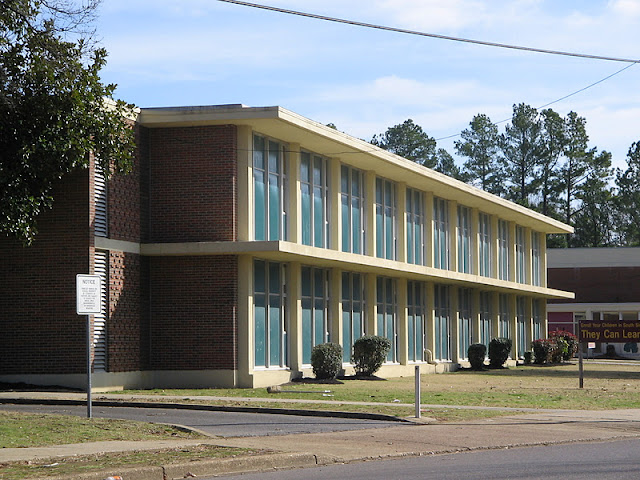