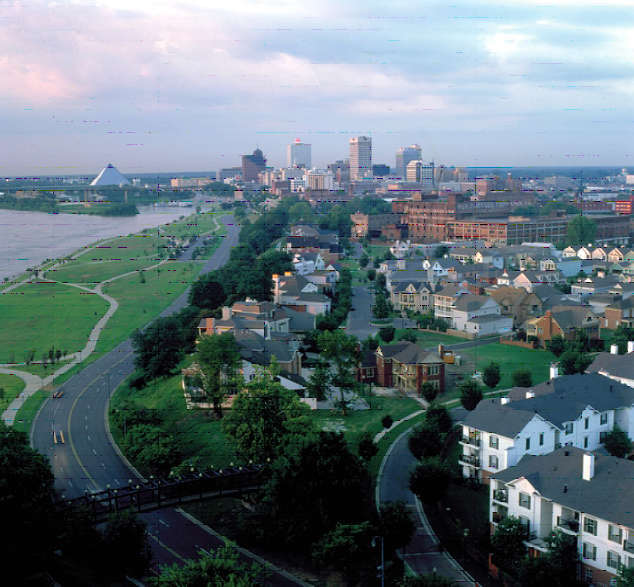 There are frequent conversations in Memphis about what our city brand should be. Some people suggest that it should be about transportation, other say logistics, and some say our river heritage.

Those are important assets of Memphis, but they are things. They don’t really speak directly to our community values and who we are as a people.

We have our own suggestion for a city brand: Memphis: A City That Cares For Its Children.

Like all good brands, it speaks to our aspirations for our city. It also sends the message that we are intentional in becoming a city that deserves such a brand and that we want to be known and judged by our success in giving every child a fair start in life and the optimal brain development that provides better options for a child’s life.

For decades, Memphians have said proudly that our city is a good place to raise families, and for the majority of Memphis families, it is. But it is a pride that rings hollow for the 70,000 children under the age of 18, who live in poverty. Nearly half of these children are less than 5 years old – living in poverty at a stage of development that makes them most susceptible to the ravages of not having enough food, safe housing, positive learning experiences, and access to quality child care. These children are the casualties produced by the disconnect between what we say about children and where we invest our resources, attention, and energy.

It is said that you can tell what people value by watching where they spend their money. The same is true for Memphis. We may say that every child should have an equal chance at success in his or her life, but where we spend our money often tells a different story.

For example, we know that healthy and full development of the brain before the age of three is crucial for a child to be ready for school and ready to learn and to possess the social, emotional, and cognitive skills that are needed for life’s success. And yet, despite the research and the data proving that children’s brains grow to 80 percent of the adult size by the time they are three years old, we spend about three percent of our public education funding in these years.

In a city that cares for its children, our public investments would precisely and effectively target early childhood interventions that have proven to make a difference. The research is unequivocal. It shows that high-quality early childhood programs produce a higher per dollar return than K-12 schooling and later-in-life job training.

For example, children who attended state-funded prekindergarten classes in Tennessee gained a remarkable average of 82 percent more on early literacy and math skills than comparable children who did not attend the classes. In 2010, 250 children under three years of age attended Early Head Start, and 24,000 others, who were income eligible, didn’t get to attend because of lack of funding for the program.

We know that there are other things equally effective that we need to be doing: getting more parents into parenting classes, funding more home visitation programs, healthier baby programs, nutrition programs, and specific interventions tailored for each family’s particular needs.

So what can we do to become a city that cares for its children? We begin by taking the child impact statement pioneered by Shelby County Government and applying it to everything we do in Memphis. Whether we are talking about economic development, neighborhood redevelopment, health care, public safety, arts and culture, or any other issue, we should ask ourselves and our elected officials: “How will that affect the lives and futures of our children?”

There are parents of 70,000 children in Memphis who must make heroic efforts to give their children better odds for the future. We too have our chance to be heroes by proving to them that their hometown places value on them, that their fellow citizens are fighting for them, and that we are indeed Memphis: a city that cares for its children.

Previously published as Perceptions by The Urban Child Institute.