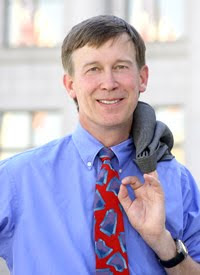 Here a report on Mayor Hickenlooper’s advice to the Economy League of Greater Philadelphia in its Profiles in Leadership: America’s Great Mayors programs.

LESSONS FROM A BREWPUB:
The John Hickenlooper Guide To Civic Success

We started our Profiles in Leadership: America’s Great Mayors series to answer a simple question: what does a great mayor look like?