It may surprise all those folks over on Beale Street, but Memphis is in the bottom 20 percent of the least dangerously drunk cities, according to Men’s Health.

Leading the pack for the most dangerously drunk cities is Denver (all those brew pubs?) and Anchorage (what else is there to do to cope with the 23 hours of darkness?). The rest of the top 10 are Colorado Springs, Omaha, Fargo, San Antonio, Austin, Fresno, Lubbock, Milwaukee and El Paso. (It sure must be tough to live in Texas.)

Memphis staggered in at #20, finally beating Nashville at something important. The state’s capital was #38.

The magazine looked at annual death rates resulting from alcoholic liver disease, percentage of people who down five or more drinks in a sitting, DUI arrests and fatal accidents involving drinking.

Last time we were mentioned prominently in a ranking by Men’s Health, it was when Memphis was named the nation’s unhealthiest city. At least it’s now clear that we take a sober attitude toward our health problems.

We usually try to add some insight into rankings like this, but we’ll just leave this one to you. Drawn your own conclusions. 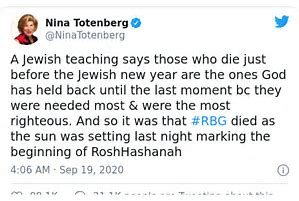