Following yesterday’s post about the use of Memphis versus Nashville crime statistics as political fodder, we received a call from two members of the Midtown Vietnamese community. Their question: how do they get Attorney General Bill Gibbons to return telephone calls to his office?

So, we pass it on to you in the event that you see General Gibbons on the campaign trail in the coming days. Ask him to please return the phone calls from some constituents asking for help.

Here’s the problem: in recent weeks, more than 40 Vietnamese people have been robbed, and because of cultural factors, they refuse to talk to the television media although they have been asked and are afraid of retaliation if they go the police. As a result, they decided to call Atty. Gen. Gibbons, who frequents their restaurants and was considered a friend of theirs.

Distrustful of the media, wary of the police and fearful of being targeted again if they report the crimes, they want to talk to the chief prosecutor as someone they know, but also, because they’ve been told of his anti-gang initiatives, and it is their belief that these crimes are the work of gangs.

Much of the Cleveland area between Madison and Poplar became home to the waves of hard-working Vietnamese families who came to Memphis following the war in their homeland. Because of the language barriers and the misgivings about reporting crime, they are frequent and tempting targets of thugs.

Little Vietnam is a tough part of town on its good days, but on its bad days, it’s unbearable. Right now, with the crime spree, people are afraid of leaving their houses.

They’ve called the attorney general’s office and asked to speak to Bill Gibbons. They haven’t heard anything and their concern grows.

As we said, if you see the attorney general on the campaign trail, ask him to please return this call. These people need his help.

In fact, based on comments posted to previous commentaries on the blog, citizens of the entire area need his help. In the end, the results from attacking crime in this area is much more powerful than comparisons of Memphis and Nashville crime statistics. 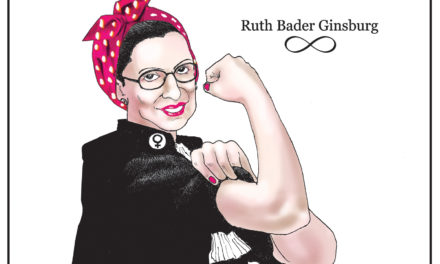